In the South-Eastern part of Nigeria, the agitations by the Independent People of Biafra (IPOB) for the release of their leader, Nnamdi Kanu, and the actualisation of Biafra Nation get stronger by the passage of each day. And one of the consequences is the attendant insecurity of lives and property in the process. But one major way in which the whole scenarios have been surprising to the general members of the public is the fact that the well meaning ones among the Igbos are being assassinated in the course of the wanton activities who are mostly credited to the unknown Gunmen. 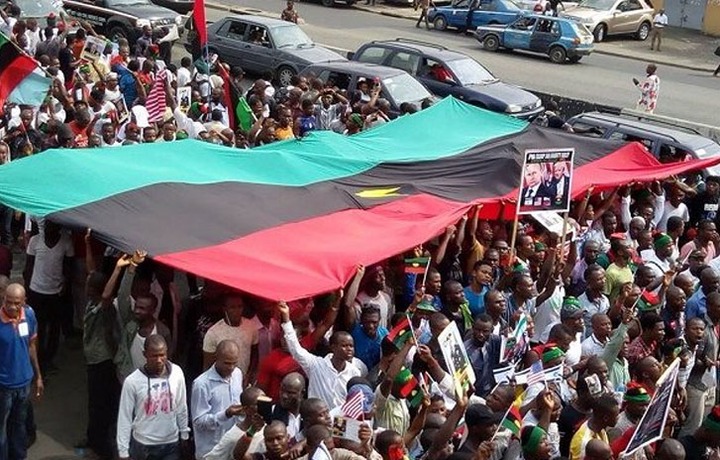 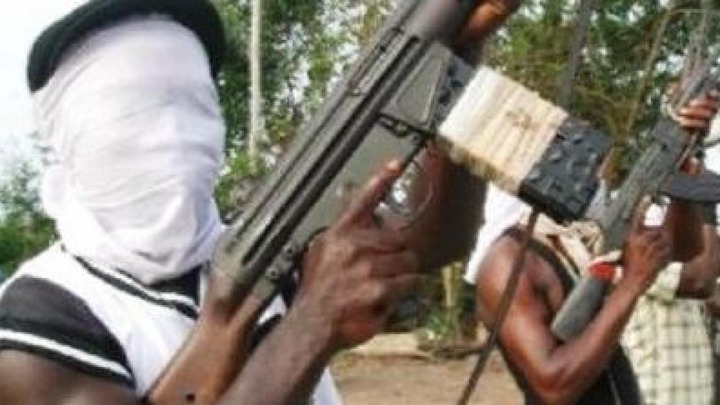 Meanwhile, as a result of the nagging struggles by the IPOB to secede from Nigeria, the quest by the southern politicians to occupy the position of the President of the country in 2023 by way of power rotation has been receiving resistance by the northern political elites. This is even more so as calls are being made for an Igbo President to emerge at the next two years' Presidential election. But the hesitations being put up by the Northerners stem from their apprehension that such one (an Igbo President) will eventually grant the IPOB their request to break out of the country. Even, the former chairman of DAAR communication, Chief Raymond Dokpesi, who is not a Northerner has also confirmed this. 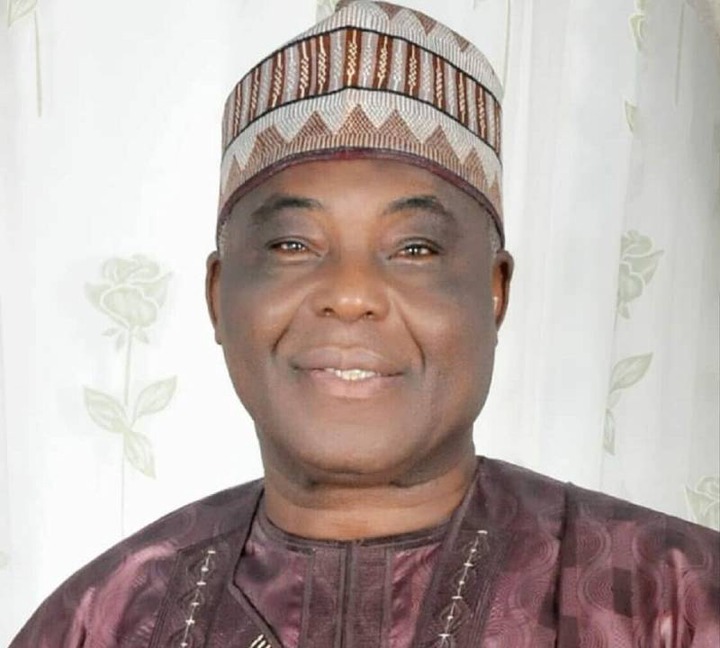 But despite all the fears by many people, a South-Eastern President might not accent to the quest by the IPOB to secede from Nigeria due to the following reasons:

1.) If an Igbo man emerges as the President-elect in 2023, he will have to take an oath of office before he assumes duty. And the oath will involve that he will not work against the unity of the country. Many people might portray such an oath-taking as an inconsequential act. However, it is worth respecting, especially as it usually involves the use of the holy Bible and Quran which are very divine and powerful religious books that their potencies can not be underestimated. So, a God-fearing South-Eastern President will not want to flout the terms of such oath.

2.) Many Igbos are not in support of the calls by the IPOB that the South-East should be granted political autonomy from the rest of NigerIa. This is simply due to the fact that they believe more in the continuous unity of the country than her division. Thus, a South-Eastern President will want to play along with such ones.

3.) Many Igbo indigens are well established in all of the other parts of the country. Most of them are scared that with the country divided, they will lose all they spent donkey's years to toil for. As a result, they might just win the favour of a possible Igbo President by him not agreeing to allow NigerIa to break up.

4.) A South-Eastern President might put the late Odumegwu Ojukwu factor to play. By saying the Ojukwu factor, it means that, albeit he first championed the agitations for the creation of Biafra Nation to the point of a bloody civil war, he later repented of his standpoint by swaying for the unity of the country. And at a time, he also pertook in the electioneering processes in the country to the extent of being a co-founding father of the political party that is known as the All Progressive Grand Alliance (APGA) under which he also contested for the post of the President of NigerIa in 2003. In consideration of this, such a likely South-Eastern President might also decidedly toll the path of unity that the late Ojukwu embraced after the civil war.