Governor Udom Emmanuel rated as the best Governor in Nigeria

By FearlessQueen (self media writer) | 2 years ago 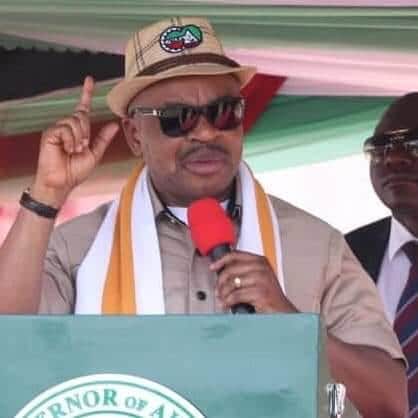 Within the past five years in saddle, Governor Udom Emmanuel has succeeded in placing Akwa Ibom on the world map, attracting laurels and global commendations in all sectors as well as making the state a reference point in all sectors of the economy, because of his sterling Leadership style and strategic approach to Governance. 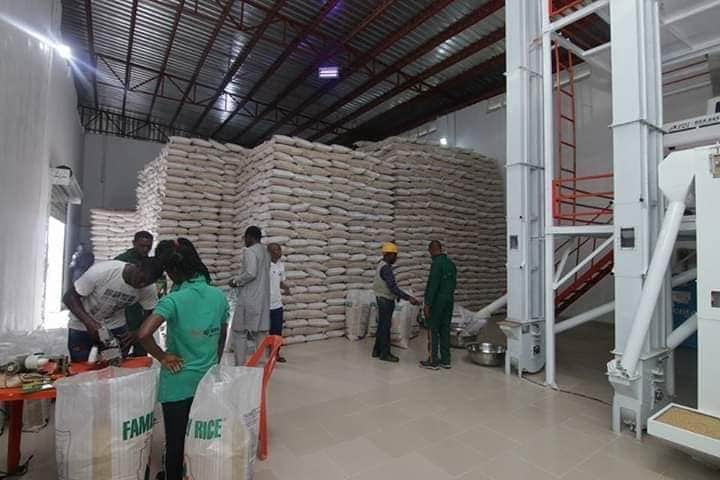 His proclivity as a peace ambassador, bridge builder, champion and front liner for the unity and greatness of the state is enshrined as word on marble in his political and economic inclusion pillar and his well thought out DAKADDA philosophy for the state. 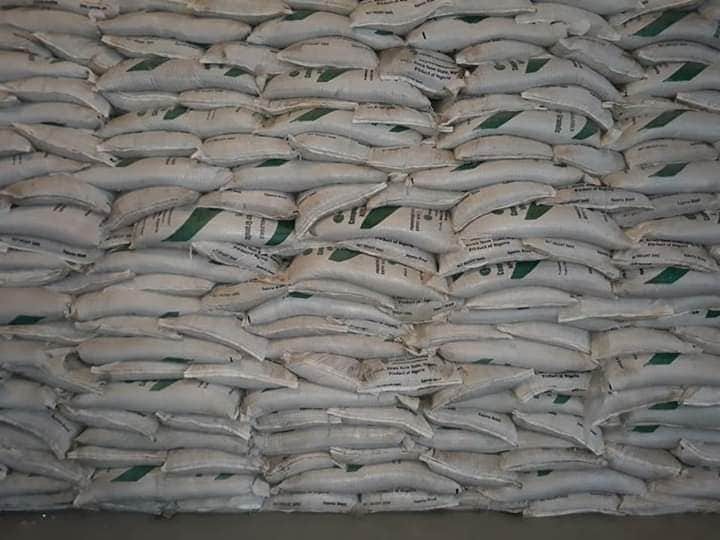 Additionally, Governor Udom Emmanuel towers tall as a leader with ardent passion for Accountability, Transparency and Prudence, which account for the huge volume of Foreign Direct Investment, FDI, attracted to the State under his stewardship and the continuous publication of the Final Audited Accounts of Akwa Ibom State Government on pages of tabloids. 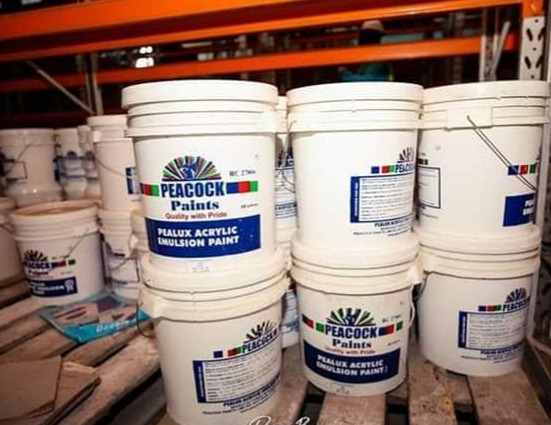 It is a truism that, the mark of leadership is the inclination to stick to innovative and audacious course of actions and as Apple co-founder, Steve Jobs puts it in a more succinct term, “innovation distinguishes between a leader and a follower”. One of the outstanding features of a good leader therefore, is the capacity to reason freestanding of conventional wisdom. 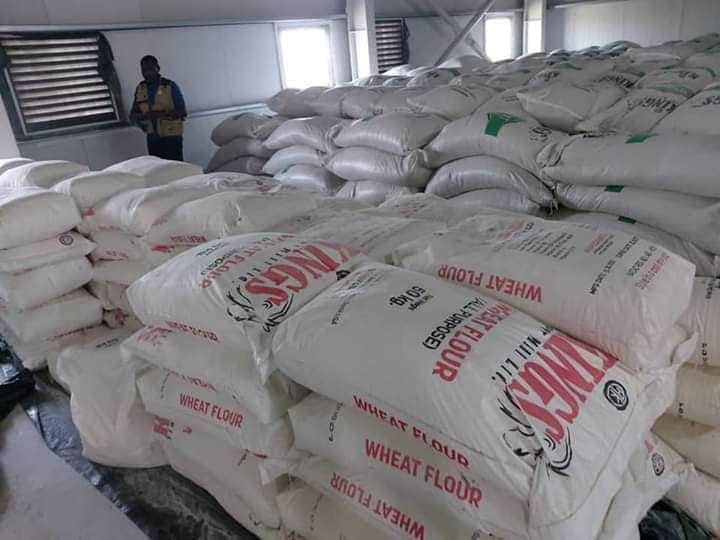 The above analysis of know-how in leadership, best defines the governance style of Mr. Udom Emmanuel, who in the past fast five years as Governor of Akwa Ibom State has demonstrated a leadership style that has attracted enthusiastic connectivity and economic simulation among his people. Since his ascendancy to the seat of governance of Akwa Ibom State on May 29, 2015, Governor Udom Emmanuel has manifested a clear insight and understanding of the kernel of leadership through policies and programmes that have positively impacted on every section and sector of the state. 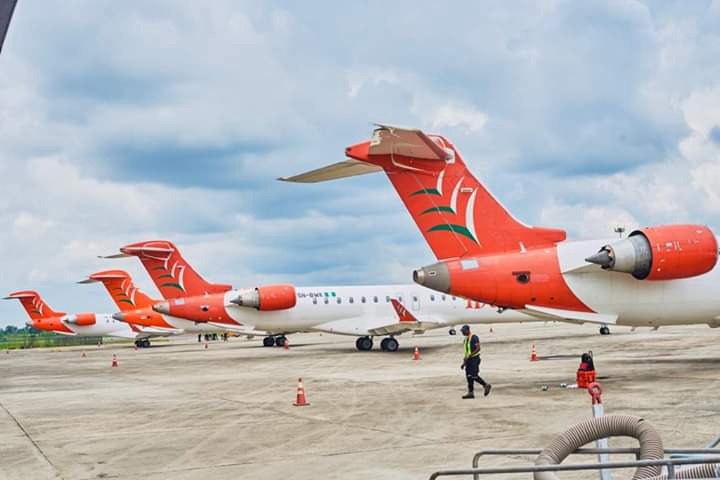 A lot has been said and written about the imprints of Governor Udom Emmanuel in the economic sector as well as the great strides of his administration in infrastructural revitalization and its industrial agenda which have marked out Akwa Ibom as a fast growing state. Nonetheless, one area that social commentators and political analysts seem too often to overlook is the unity project of the state, which Governor Udom Emmanuel has strategically galvanized as a bridge builder. 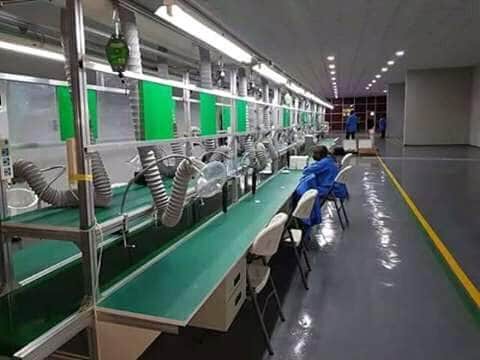 In words and actions, and in every occasion and situation, the Governor has emphasized the cords that bind the state together, distancing himself and his administration from the agents of destabilization, discordance and acrimony, who rather seek to exaggerate the negligible diversities to undermine homogeneousness of the state. This underlying philosophy of Governor Udom Emmanuel in running the affairs of the state is exemplified in the equitable distribution of human capital development and his infrastructural expansion drive to every segment of the state without biases and bigotries. 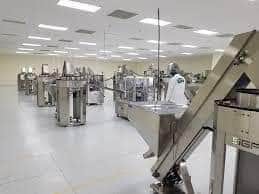 For instance, the Governor has come out clean in ensuring that, all the 3 Senatorial Districts of the state has at least a state-of-the-art medical facility to be reached within a driving span of one hour, while all the 10 Federal Constituencies are to be provided with state-of-the-art Sports Centres towards the development of budding athletes and Footballers. From Uyo to Ikot Ekpene and to Eket Senatorial district, at least one Mega infrastructural facility is erected to boost industrialization and create opportunities for job creation, wealth creation and poverty alleviation amongst the people of the state. 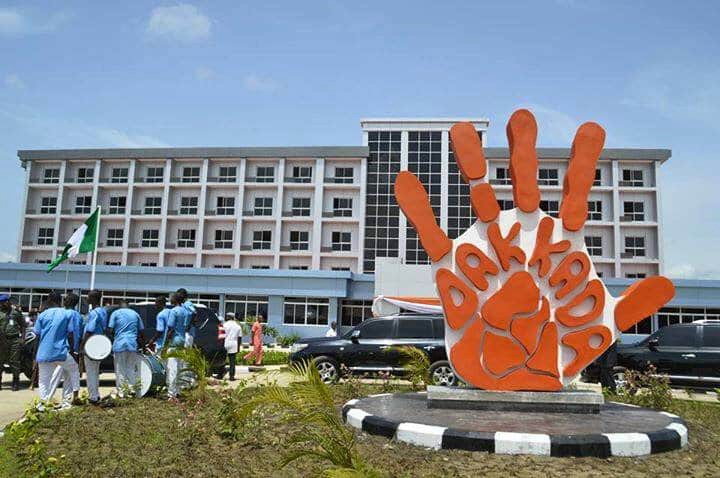 All these culminated in the huge support base of the Governor across the 31 Local Government Areas of the State, devoid of ethnic sentiments. The strength and reach of his support came to fore convincingly during the 2019 gubernatorial election in the state, in which Governor Emmanuel easily won landslide votes in all the 2,980 units of the 329 wards of the state. For Governor Udom Emmanuel, the unity, harmonious coexistence and holistic development of the state are topmost agenda that must not be sacrificed on the altar of personal ego and self-aggrandizement. ...Being part of a special series on Governor Emmanuel on his 54th birthday, presented by the State Information management team.