By OgunTescom (self media writer) | 1 year ago

As the first African Dean in the faculty of Education at the University of Nigeria, Nsukka in which capacity he was invited as the guest of honour during the prize giving day of the famous Methodist College Uzuakoli in 1965, the late minister of Education Professor Babatunde Fafunwa was able to stylishly scold the then Premier of the Eastern region of Nigeria, Dr M.I Okpara who had ban one of the nation's leading newspaper from circulation in the region due the Government believe that the newspaper was an enemy's paper. 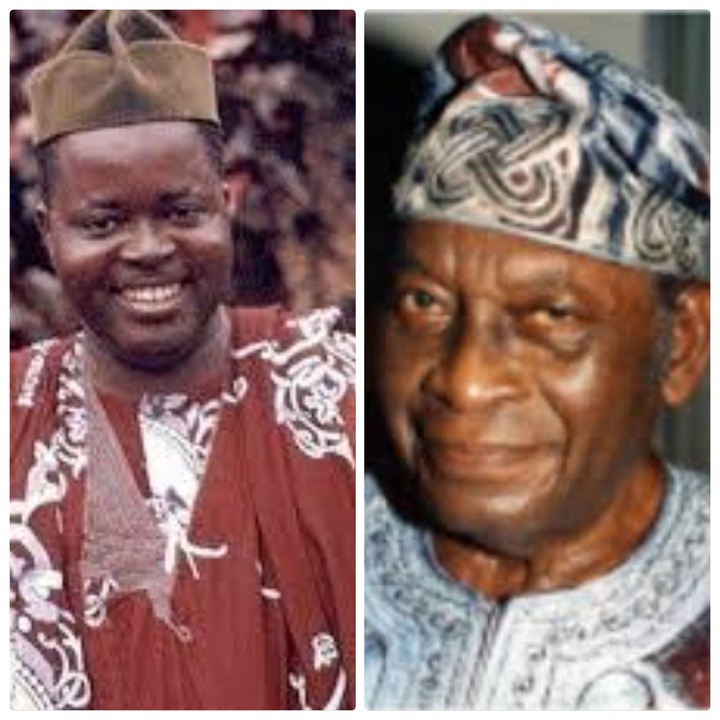 According to Fafunwa while addressing Dr Okpara during his speech at the occation, says that" even if daily times was an enemy's paper to the Government of the region, as perceived, it could have been in the interest of the region to read the paper and then be able to know the plans of the enemy".

Fafunwa said "for the Eastern Government to have done the otherwise, was to afford the enemy to get on with his plan without the knowledge of it's opponent"

Such a wise and intelligent speech by Professor Babatunde Fafunwa, was the key needed to unlock the ban on the newspaper in the region before the military truncated the first Republic in the region and the nation at large.