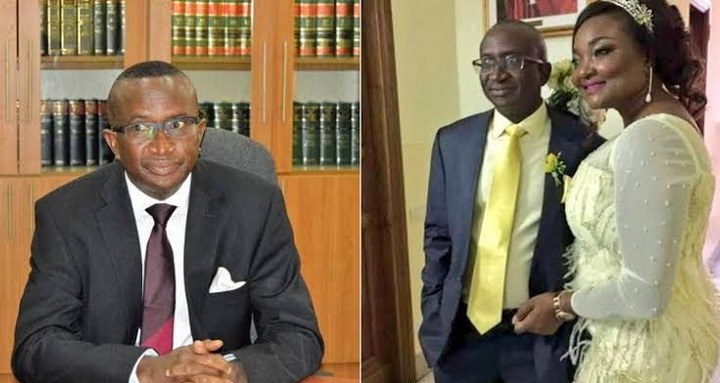 Fatal road accident, which occurred in Ondo State on Friday, claimed the life of the wife of the former Senate Leader, Senator Ndoma Egba.

Egba’s wife, identified as Amaka, alongside seven others lost their lives in the accident which involved four vehicles with about eight people injured.

According to sources, the vehicles involved in the crash were a commercial Toyota Avensis, a Honda car, a truck and a Toyota coaster belonging to the Sports Centre of the Adekunle Ajasin University, Akungba Akoko, AAUA. 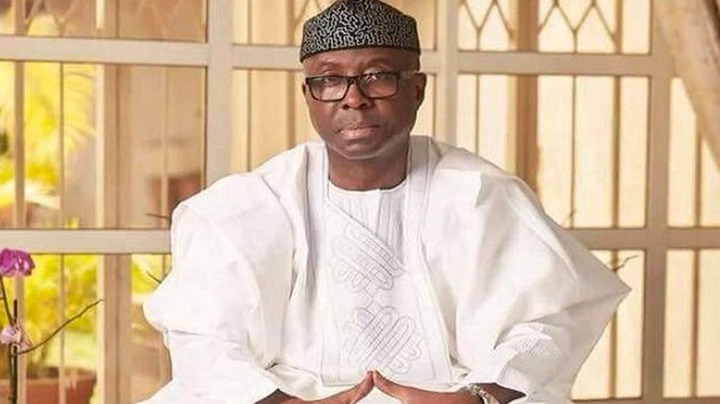 The Minister of Industry, Trade and Investment, Otunba Adeniyi Adebayo, has solicited foreign direct investment in the development of Special Economic Zones (SEZ) in the country.

The economic zones, according to the minister, are located at Lekki, Enyimba, Funtua, Ibom, Calabar, Bauchi, Kwara, Kano, Benue, Gombe and Ekiti.

In his address at the Nigerian in Diaspora Commission (NiDCOM) virtual lecture with the theme: “Post-COVID-19 Economic Resurgence: Targeting Diaspora Investment”, he urged Nigerians to take advantage of the investment opportunities in the special economic zones to help put the nation’s economy in good shape. 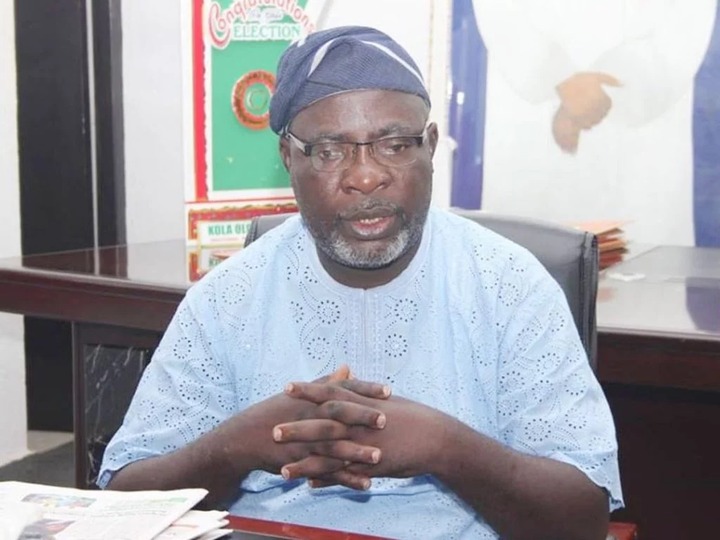 3. PDP reveals why there will never be credible elections in Nigeria.

The Peoples Democratic Party (PDP), on Friday, said elections in Nigeria will never be credible until there are improvements in the country’s electoral laws.

The party’s National Publicity Secretary, Mr. Kola Ologbondiyan, stated this at a news conference in Abuja on Friday.

Ologbondiyan also said that the party resolved to constitute a broad-based committee to work with the National Assembly and other stakeholders on the Electoral Act amendment to make Nigeria’s elections free, fair and credible. 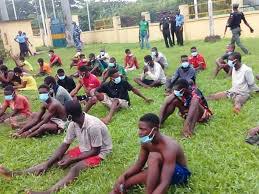 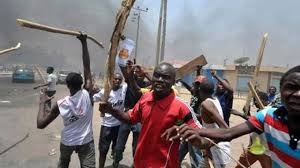 4. Benin: A city at the mercy of cultists, robbers, kidnappers.

EVERY town has its own ailment; restlessness is for Lagos, just as street brawl is for Ibadan,” so goes the saying. Benin, the Edo State capital, has, in the last three weeks, registered its name as a leader in the comity of criminal-infested cities as men with sanguinary tendencies took over the once-peaceful city, leaving in their trail sorrow, tears and blood.

Security observers will readily agree that the last two months of the year have always been turbulent in the city, with different types of crimes coming into play as ‘bad boys’ ‘hustle’ ahead of Christmas.

But in recent times, nothing has come close to what Benin has witnessed in the past three weeks. The bloodletting and harvest of deaths have been mindboggling.