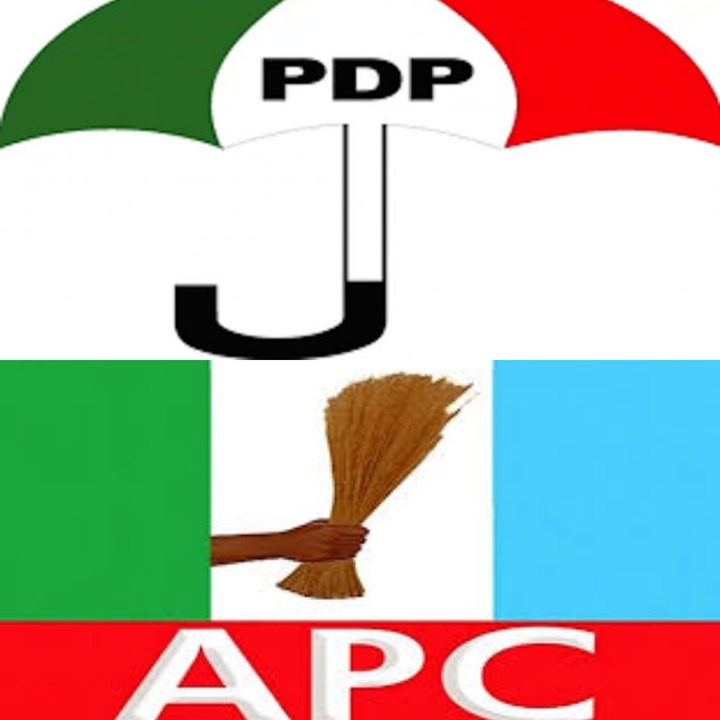 The Peoples Democratic Party (PDP) has accused the All Progressives Congress (APC) of planning to use the Kashim Shettima-led campaign council to attempt to subvert the will of the people at the bye-election which is to hold on December 5, 2020.

This was contained in a press statement signed by the National Publicity Secretary, Kola Ologbondiyan.

The Peoples Democratic Party (PDP) mocks the All Progressives Congress (APC) for engaging in shadow chasing in the December 5, 2020 Cross River North Senatorial bye-election, as nothing will detract from the overwhelming support of the people for the PDP and its candidate, Dr. Steve Odey.

The PDP says not even an assemblage of election riggers, coming as Senator Kashim Shettima-led APC Campaign Council, can help the APC to secure up to 20% of all votes in the bye election, given the popularity of our candidate, Steve Odey, and the fact the Cross River state and particularly, Cross River North, is home and impregnable stronghold of the PDP.

The party notes that it has already been made aware of plots by the sinking APC to use the Kashim Shettima-led campaign council to attempt to subvert the will of the people at the bye-election, a mission, which is already dead on arrival.

We want Senator Shettima and his cohorts to note that they are only out for a wild goose chase and a journey to nowhere similar to the fate that befell the Kano State Governor, Abdulahi Ganduje, as Chairman of the APC campaign council in September 19 Edo State governorship election.

The PDP reveals that a worse form of the failure than what was suffered by the Ganduje committee in the Edo election awaits the Shettima committee and the APC in the Cross River North election, despite APC’s attempt to inject confusion and infiltrate the people with falsehood, deception and lies.

This is because the people of Cross River North and indeed Cross River State at large, are fully mobilized behind the PDP and our candidate, Steve Odey, given his capacity and credibility as well as the sterling performance of our party and our elected public officers at the executive and legislative arms at all levels of governance.

Our party therefore counsels the APC not to waste its already fizzling energy in Cross River North as it has no foothold at all in the state.

The PDP calls on the people of Cross River North to remain united, steadfast and alert in the determination to elect a credible senatorial representation in Steve Odey, come December 5, 2020.