ONDO: The Stakeholders Were Mandated to Monitor The Delegates And Ensure That No political Vulture 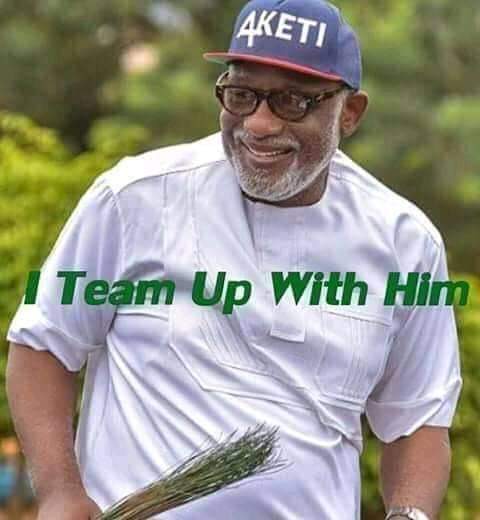 A strategic meeting of selected elders and major stakeholders from each of the 17 units in OkeIrun/Surulere ward 7, ANWLG, was held few hours ago at Otunba Cally Afe's resident, Irun Akoko. 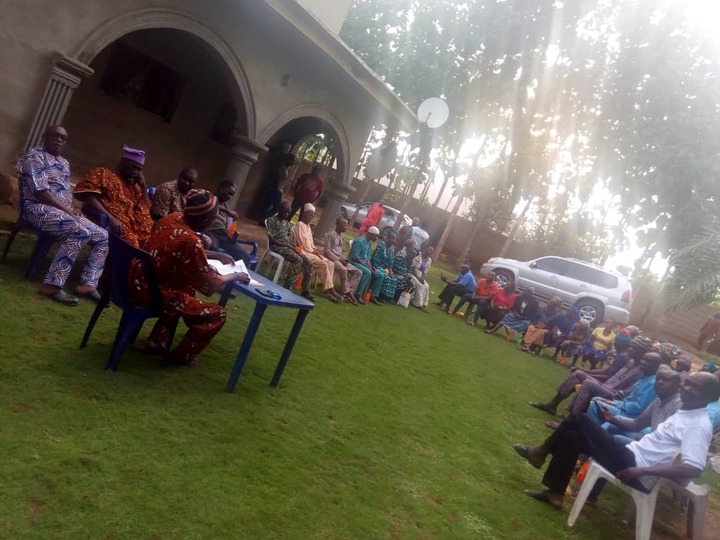 Why each unit should maintain their statuesque and vow to deliver all the delegates for the Governor was the main agenda.

The sanctity of the integrity of the stakeholders/elders from each unit and that of the ward were emphasized and backed with strong commitment.

Otunba Cally Afe, the leader of the group, briefed the representatives of the units on the mode of primary coming up on 20th July 2020.

The rumors of disqualification and other baseless information peddled around were to be discarded.

1. Dividends of democracy for all populace/ electorates, which is the responsibility of the Governor. He mentioned some of these achievements of the APC government in the state.

2. Empowerment of faithful party members, to solidify the economic base of members of the party and the needy within the wards/LG, which should be the responsibility of the political appointees/ elected officers representing the LG/ constituency and the ward.

3.Party patronage (stomach infrastructure) for committed party members, elders, excos and stakeholders of the party. He asserted that this stage of benefit depends on the quality and integrity of the leaders that are linking us to the top hierarchy of government and the loyalty of the followers. He therefore based his sensitisations on the fact that we should be loyal to the leaders that have direct links to the top hierarchy.

Adeyanju concluded that; that is the reason we must maintain the sanctity of our vow to return all our votes to Aketi, so that the leaders can be bold to lobby benefits for the ward.

Commitment speeches were made by the stakeholders and elders.

The stakeholders of the group also eulogized Arc Morakinyo Ajayi on his laudable mobilization drives to deliver the local government to Aketi and the giant moves of Otunba Cally Afe, since he has started to collaborate the efforts of Arc Ajayi in the local government.*

Questions were also raised, most especially on the tour of the Governor and they were answered accordingly. The movement schedule of the Governor to the northern senatorial zone was released to the meeting thus: *Thursday*

Concluding the meeting, and rounding with fresh refreshment, the stakeholders were mandated to monitor the delegates and ensure that no political vulture should be allowed into the ward.

The councillorship candidate gave the votes of thanks. The next general meeting of the Aketi Akoko Strikers was fixed for next week Tuesday for celebration of victory. 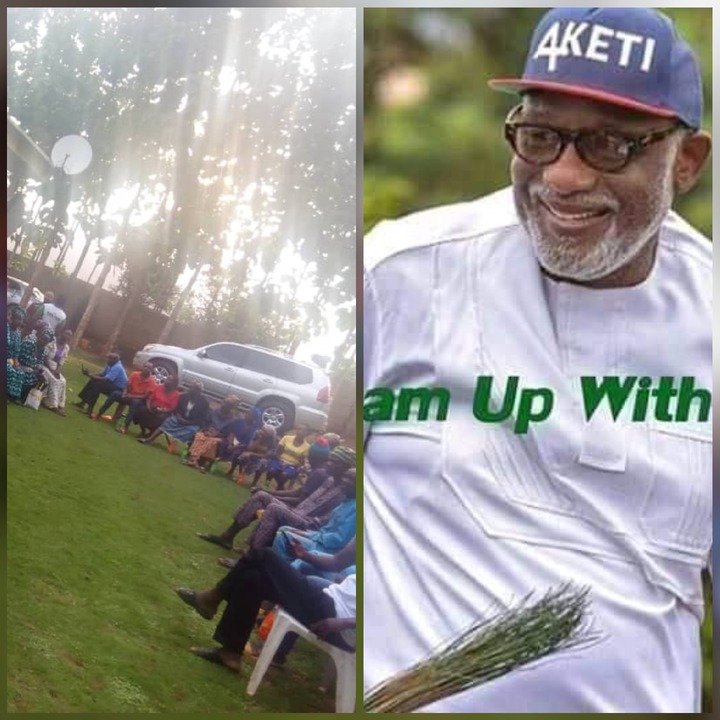