The 2023 presidential election have raised a lot of arguments and debates within the nation. This is because many regions and political groups believe that it's their turn to produce the next president after President Muhammadu Buhari's tenure. 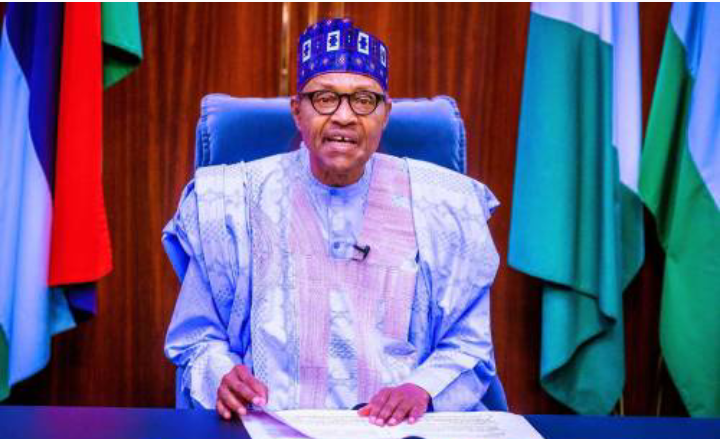 However, the Southern Governors Forum led by Governor Rotimi Akeredolu made it clear that the Southern region will produce the next president. 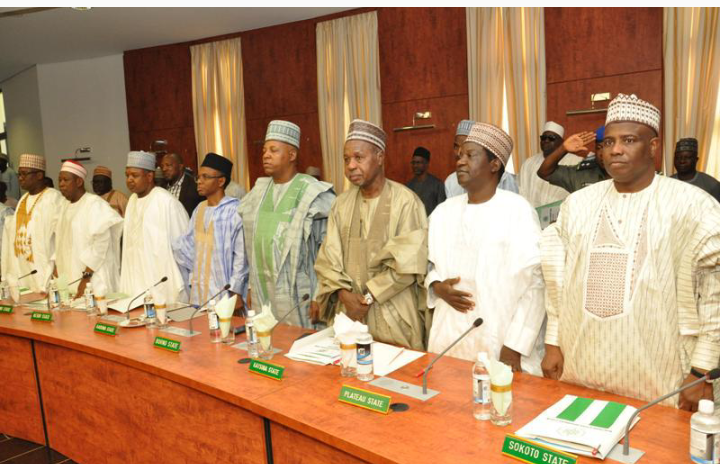 Recently, Mallam Ismail Hassan (A community leader in Rafin Zurfi, Bauchi state) who agreed that it was the turn of the south to produce the next President claimed that a southern president may not be fair to northerners.

Mallam Ismail further suggested that the future president should emerge through a political and electoral process that guarantees that the north would be carried along in his government.

Nevertheless, here are 2 things Southern Governors should do after the Northern leader (Mallam Ismail Hassan) revealed his fear about southern presidency.

Southern Governors Should Look For A Presidential Candidate That Has A Good Relationship With Northeners.

It will be a nice strategy for Southern Governors to pick a presidential candidate that has a perfect relationship with Northerners since they are scared that a Southern President may not be fair to them according to Mallam Ismail Hassan.

I believe that this strategy will make Northerners to have more confidence to support and vote for the Southern candidate in 2023 presidential election.

Southern Governors Should Select A Presidential Candidate That Will Not Be Unfair To Any Religion In The Country.

I believe that this strategy will equally increase the confidence of some Northeners (Especially Muslims) to support Southern presidential candidates.