By OnyeNkuzi (self meida writer) | 18 days 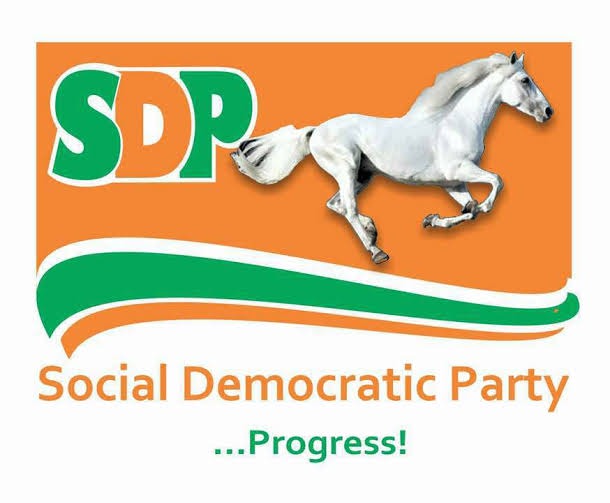 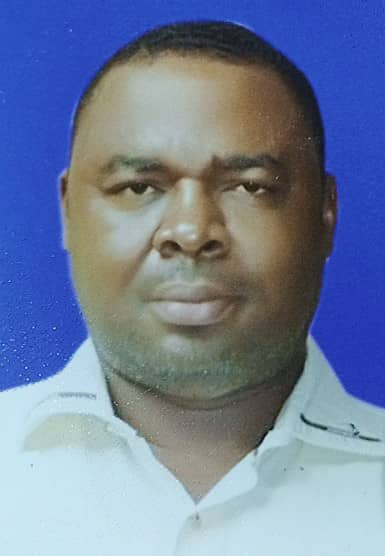 Addressing the august gathering, the State Chairman of the party, Dr. Webster Okonkwo investigated the future with great expectations. He informed the party faithfuls that the party will not relent in its quest to reclaim the Governorship mandate it won in 1991 when the candidate of the party Dr. Chukwuemeka Ezeife defeated the candidate of the National Republican Convention (NRC), Dr. Nnamdi Eriobuna in a hotly contested Election. 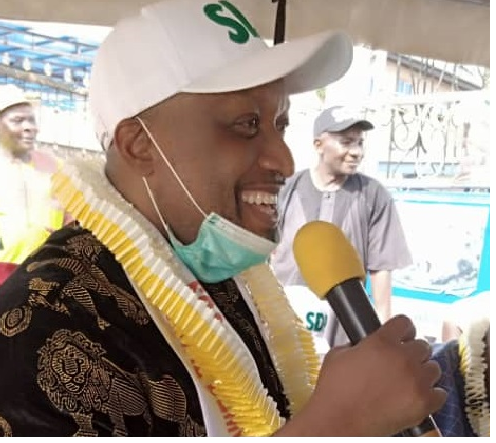 Also speaking on the occasion, the State Secretary of the party, Dr. Kay Anyachor commended the great efforts put into the party building process by the local government Chairmen and State Officers of the party and urged them to persevere in the face of the harsh economic realities of the country.

In his motion in support of the zoning of the Governorship ticket to Anambra South Senatorial District, Hon Chinedu Ilochi (Chairman, Oyi Local Government Area) stressed the need for the party to align itself with the wishes of the majority of the citizens of the state who want Anambra South Senatorial District to produce the next Governor of the State. The motion was seconded by Hon. Okechukwu Chimelu (Chairman, Anaocha Local Government Area) opined that since the zone can boast of capable aspirants, nothing stops the party from zoning the ticket to the district. The motion was unanimously adopted eliciting great excitement from leaders from the South Senatorial District. 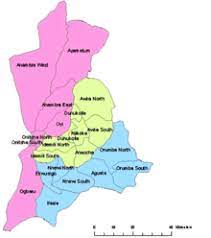 This decision of the party is in line with the request earlier made by the Anambra South Senatorial leadership of the party to be allowed to produce the next Governor of the State. It was part of the resolutions of the meeting of leaders of the zone in a meeting held in Ogboji last Sunday.

The Social Democratic Party (SDP) remains in contention for the Governorship seat of Anambra State when the election comes up on November 6, 2021.

Earlier, the Women speaker of the party Hon Nneka Bosah expressed the readiness of the women wing to continue to project the pro-people ideology of the party. She proposed a Summit of all Speakers of the women parliament in the 326 political wards of the State. Similarly, the State Youth Speaker, Hon Chijioke Okabekwe called on Anambra Youths to come out during the upcoming One Million March for free and fair elections in the state.

Content created and supplied by: OnyeNkuzi (via Opera News )