One of the governorship aspirants of the All Progressives Congress in Ondo State, Segun Abraham, has announced his discontinuation from the race.

The aspirant, who is said to be a close associate of National Leader of the party, Bola Tinubu, pulled out of the race on Monday morning – just a few hours to the commencement of the exercise.

The Media Officer of Olusegun Abraham Campaign Organisation, Kunle Adumashi, confirmed this development to our correspondent.

Meanwhile, “The Chairman of Ondo APC Governorship Primary Election, Yahaya Bello, has declared that the primary would hold today as scheduled.

The chairman, who is also the Kogi State Governor, said he had no power to postpone the primary.

A few hours to the Ondo State Governorship Primary of the All Progressives Congress, one of the aspirants, Isaac Kekemeke, has said he had totally lost confidence in the process that led to an indirect primary selection mode to produce the candidate of the party ahead of October 10 governorship poll.

Kekemeke made this known while featuring on a TVC television program on Monday in Akure.

He said the primary committee led by the Kogi State Governor Yayaha Bello was not fair to many of the governorship aspirants. Lawyer to the suspended Economic and Financial Crimes Commission, EFCC chairman, Ibrahim Magu, Wahab Shittu, has said that his client is expecting positive surprises from the presidential panel probing allegations against him.

Shittu stated this on Monday in reaction to a comment by the Senior Special Assistant to the President on Media and Publicity, Garba Shehu, on Channels Television’s ‘Politics Today’ programme on Sunday, asking Nigerians to expect surprises from the panel report.

Responding to a question on claims by Magu’s lawyer that the probe was a witch-hunt, Shehu had said: “I guess this is a question for the Justice Ayo Salami panel and I must say that panel is composed of some of this country’s most honoured people with integrity who will do the right thing. 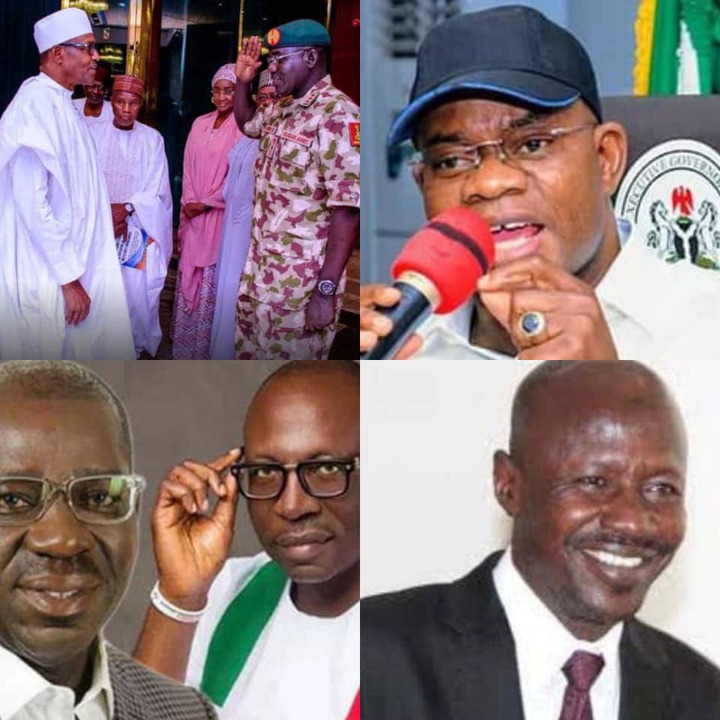