By CrimeNewz (self media writer) | 7 months ago 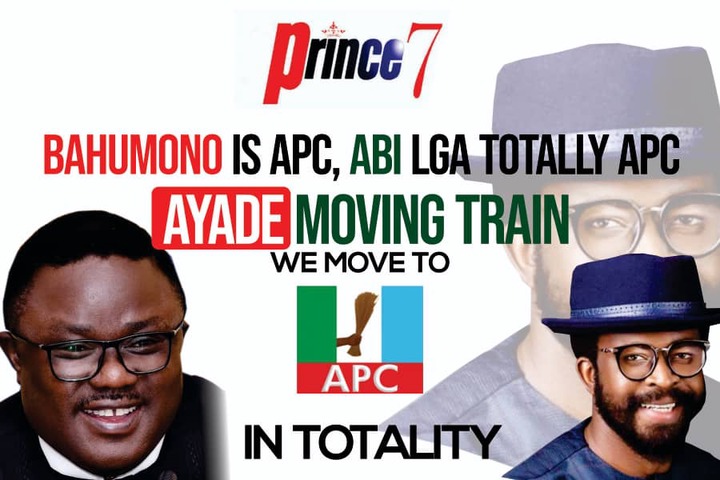 The Prince of Abi Local Government Area of Cross River State and son in-law to Nigeria's Former President ( Goodluck Jonathan), Mr Prince Edward , popularly known as Prince 7 has officially decamped to the All Progressive Congress from the People's Democratic Party.

Mr Prince Edward  whose father is the current paramount ruler of Abi Local Government Area was a member of the People's Democratic Party. 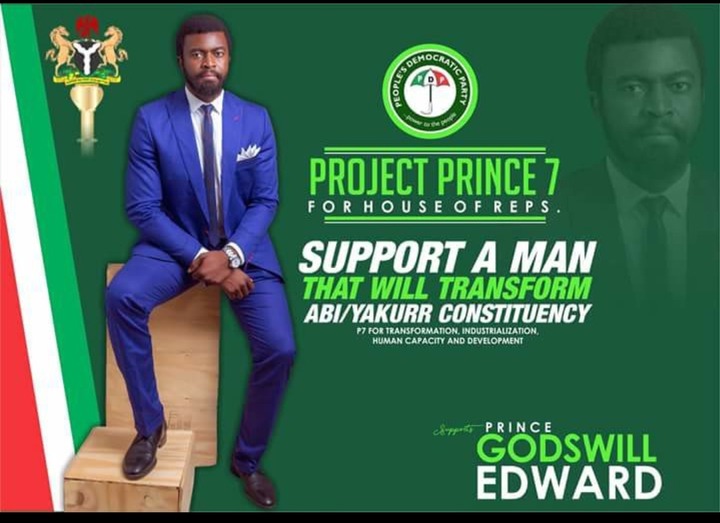 In 2015, Prince Edward declared his intentions to contest for the Abi/Yakurr federal constituency elections under the people's Democratic Party where he unfortunately lost in the primaries.

He was subsequently appointed by the Cross River State Governor, Senator Ben Ayade as the Special Adviser on youth affairs. 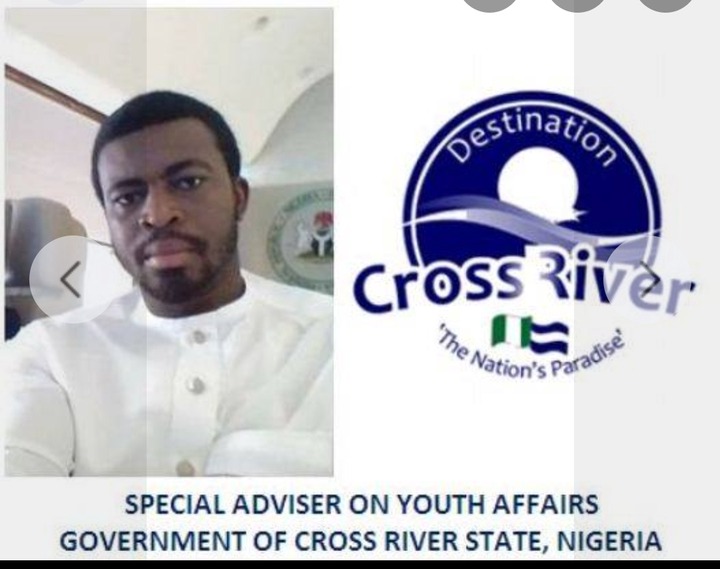 In 2019, Prince Edward made another attempt to occupy the green Chambers through same platform ( People's Democratic Party) but failed to gain party recognition again.

Although Prince Edward comes from the same Local Government Area with the Former Governor of Cross River State, Mr Liyel Imoke who is believed to have the biggest political influence in the state, his defection shows his full loyalty to the Senator Ben Ayade's Administration.

His recent move to the All Progressive Congress is no doubt in having a firm believe in the philosophy of the present state Governor as well as the new party of his choice, the APC. 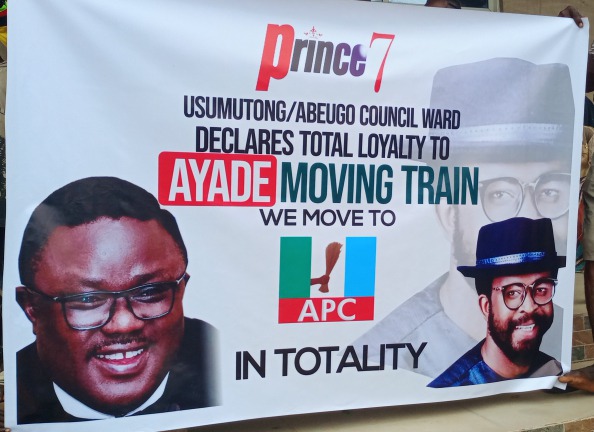