By Misschioma (self media writer) | 6 months ago

Senate President Ahmad Lawan has confirmed the defection of three senators from the Peoples Democratic Party (PDP) to the All Progressives Congress (APC).

Three Senators belonging to the Peoples Democratic Party, on Wednesday, resigned their membership of the party and defected to the All progressive Congress (APC).

The senators in three separate letters to the Senate President, Ahmad Lawan, attributed their resignation from the opposition party is because of the internal crisis, tyranny and leadership failure within the PDP.

here are the names of senators who dump the PDP to the ruling APC.

1.Senator Peter Nwaoboshi of Delta North, if you could recall Delta Chapter of the peoples Democratic party(PDP) State Working Committee (SWC) slammed a one-month suspension on a senator from the state, over alleged anti-party activities. 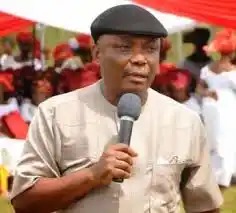 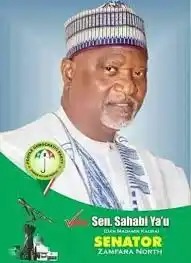 and Lawali Anka who represents Zamfara West.this are the senators of PDP announced who defected to the APC. 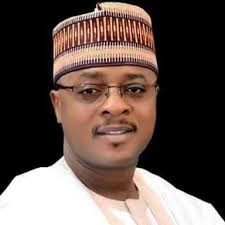 The lawmakers in their defections letters which was read out by Lawan, cited the crisis in the country’s main opposition party as the reason for their defection.

Content created and supplied by: Misschioma (via Opera News )