By MaesterLuwin (self media writer) | 1 month ago

The next governor of Anambra state would be determined following the elections on the 6th of November this year. However, the weeks leading up to the election have further reminded us that the unholy marriage of religion and politics has dealt a big blow to the society While several questions over the competence and ability of the candidates are at the forefront of the minds of the observers, religion, denomination, and doctrines are set to play a role in the minds of the voters.

Most of the governors of Anambra state have been of the Catholic faith. In fact, since 1999, Governor Dr Chinwoke Mbadinuju, (half Anglican and half Pentecostal) is the only non-catholic individual to have ruled Anambra for more than 17 days.

The Nation reported that the majority of Anambra’s population are Catholics so the Anglicans and Pentecostal candidates have had to settle for the Deputy Governor’s office. This has been a bone of contention in the state for so long that Anglican bishops vowed to end the dominance of the Catholics in 2007.

The bishops met with other churches to support a candidate and they put their forces behind the campaign of Andy Uba, an Anglican, who was in the Peoples Democratic Party (PDP). Uba won the election but could not rule, thanks to the Supreme Court judgement that kept Peter Obi in office. 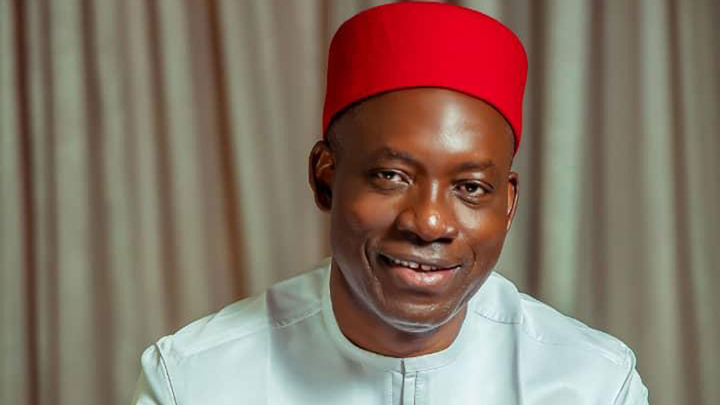 In 2019, Former President of Council of Knights, Anglican Diocese of Nnewi, Sir. Emeka Nzewi, Sir. Sunny Ijezie and Prof. Ben Ufodike reportedly said that the Anglican church had been marginalized in governance, infrastructural development and grants which needed to be corrected when a member of the church becomes governor of the state. 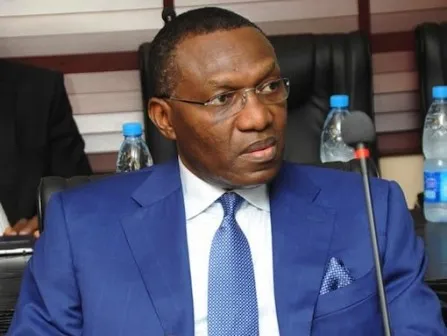 Ahead of next month’s election, Andy Uba, now of the All Progressives Congress, APC, is the only major candidate of the Anglican faith. Other major candidates from different political parties are Catholics.

Former CBN governor, Prof Charles Chukwuma Soludo and the candidate of the All Progressives Grand Alliance APGA is Catholic. Former CEO of Transcorp PLC, Mr Valentine Ozigbo of the PDP is also a Catholic. Dr Obiora Okonkwo of the Zenith Labour Party ZLP, Dr Godwin Maduka of the Accord Party AP, Nze Akachukwu Nwankpo of the African Democratic Congress ADC and Senator Ifeanyi Ubah of the Young Progressive Party YPP are also Catholics. Interestingly, they all picked members of the Anglican Church as their Deputies. 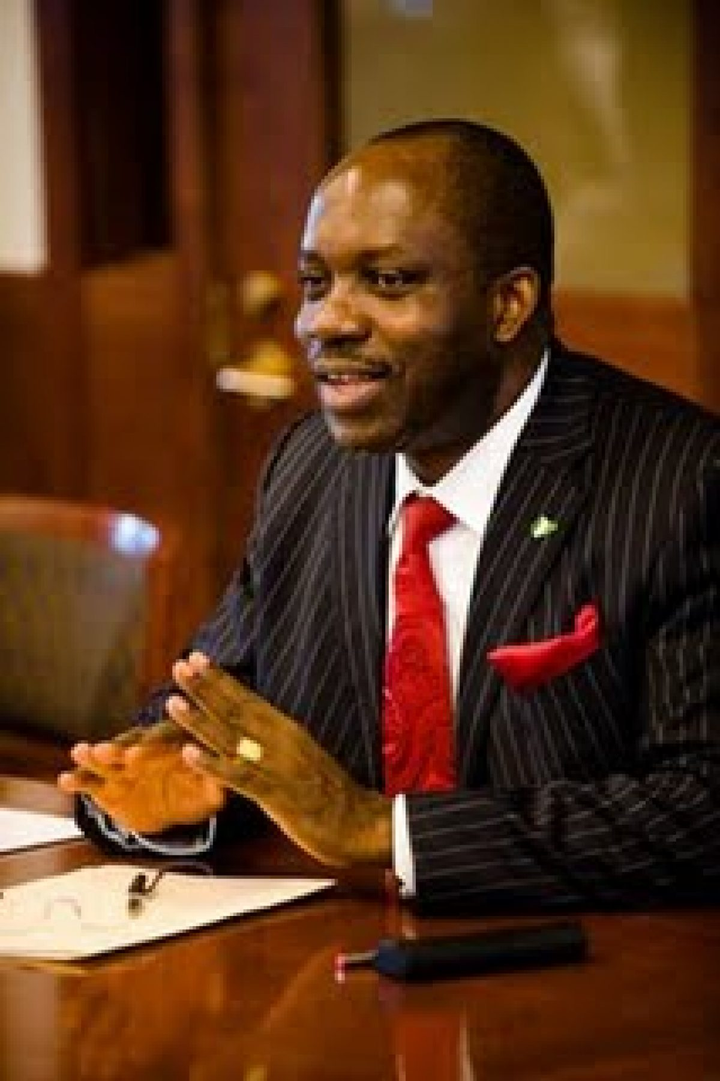 There has been a back and forth between the political and religious leaders of the state ahead of the election. An Anglican priest disclosed to The Nation that “we are going to hold another meeting before the election. Some of our leaders are playing hide and seek, but our decision is final, which is to vote for our member.”

The idea of voting for individuals based on their tribe, religion, or beliefs continues to be a problem all over Nigeria. The policies that these candidates plan to implement should they become the next governor are not scrutinised hard enough, why should their denomination really matter? Anambra state should be governed by someone who can manage resources while helping the state achieve its status as one of the most industrious regions in the country. The individual’s character should be assessed based on his actions in the past as well as the intentions for the future. 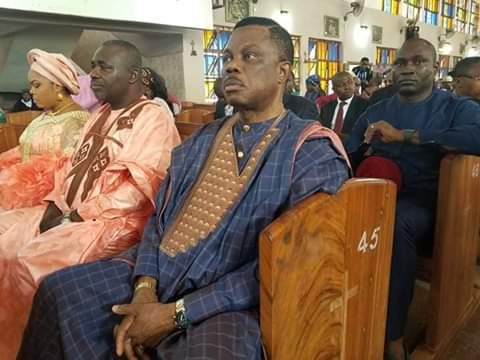 The good people of Anambra should remember the doctrines of Dr Nnamdi Azikwe and Dr Micheal Okpara. These founding fathers played significant roles in the politics of the old Eastern region and appointed people on merit and not on religious sentiment.

Religion and politics should be separated. Voters should carefully consider which of the candidates would work for the masses and lead the people aright. An individual who will lead well and give good governance.

Content created and supplied by: MaesterLuwin (via Opera News )