What Jesus Meant by the Sun, Moon and Stars Being Darkened before His Appearing Again (Mark 13:24)

By Adexterous (self media writer) | 15 days ago

While the Lord Jesus was with His disciples, particularly toward the completion of His earthly ministry, they asked Him to tell them what would be the signs of His second coming and the end of the world. And Jesus, being yet in the form as the Son of God—that is, being God in the human form—gave them the needed answers and reply to their pressing questions, since that was one of the reasons He had come to the world. (Matthew 24:1–4; 29–30; Mark 13).

However, in answering their questions, Jesus mentioned very important and significant things. Although some people have taken this statement to be literal, it does not actually have a literal message. Firstly, the word that was translated as the "end of the world" in that verse actually meant the consummation of ages or time, and not of the physical earth itself.

Now, Jesus' response to their questions was that: "Immediately after the tribulation of those days: ‘The sun will be darkened, and the moon will not give its light; the stars will fall from the sky, and the powers of the heavens will be shaken. At that time the sign of the Son of Man will appear in heaven, c and all the tribes of the earth will mourn. They will see the Son of Man coming on the clouds of heaven, with power and great glory." (Matthew 24:29–30). 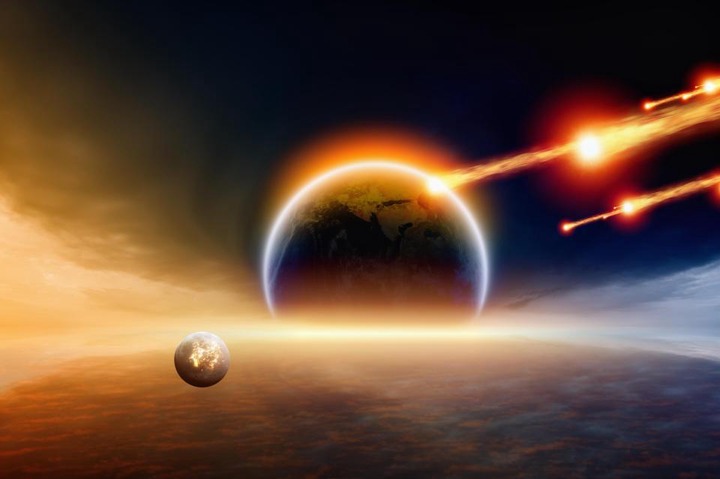 What Jesus meant by this statement is not the physical darkening of the sun and moon nor the falling of the stars from space unto the earth surface. No! For it is obvious that even a star is bigger than the earth itself, and the Bible never lies. What then did Jesus mean?

To understand the words of Jesus like this, one will have to understand it from the basis of His teachings. He said, "The words I have spoken to you are spirit and they are life" (John 6:63), meaning that they are not to be understood literally, lest you miss the point.

Therefore when Jesus mentioned that the sun will be darkened he meant that the Sun, as Psalm 84:11 says of the nature of God, and God is love, hence the love for the Lord and one's neighbor will diminish and fade away. He was speaking about the nature of the church or the world in the future, when the love of many in servicing the Lord and showing love to their neighbors will become as cold as the sun during winter. Instead of the love that keeps life and warmth in the kingdom of God, wickedness will be more rampant, so that many will be lovers of themselves rather than God. (1 Timothy 3:1–9). This is also why prophets like Isaiah, Joel and Jeremiah prophesied in the same way when they foresaw the end and doom of the Israelites Church in the Old testament. (Isaiah 13:10; 18:6; Matthew 24:20).

Concerning the moon turning to blood, the Lord meant that faith in the Lord or truth will also be replaced with lies and falsehood. In the Word of God, bloodshed is significant of falsehood and lies, because it is by the blood that there is sanctification or purification. (Leviticus 16). And when it is spilled, it means there is falsehood.(Psalm 55:23; Proverbs 29:10; Isaiah 5:7; Ezekiel 9:9). Thus, the moon which signifies the light at night is turned into blood. That is, when love has been turned to wickedness and evil, the supporting light in darkness, which is Faith in the Lord, will also be perverted and turned to falsehood because faith without love is dead. (James 2:26)

And finally, after these have happened, the little traces of righteousness, which are significant of those who are not genuinely in righteousness but appear as angels of light (2 Corinthians 11:14; Daniel 12:3) will be falling away from the church because it is already the consummation of the ages, when every falsehood and wickedness will be taken out of the Church of Christ by His angels. 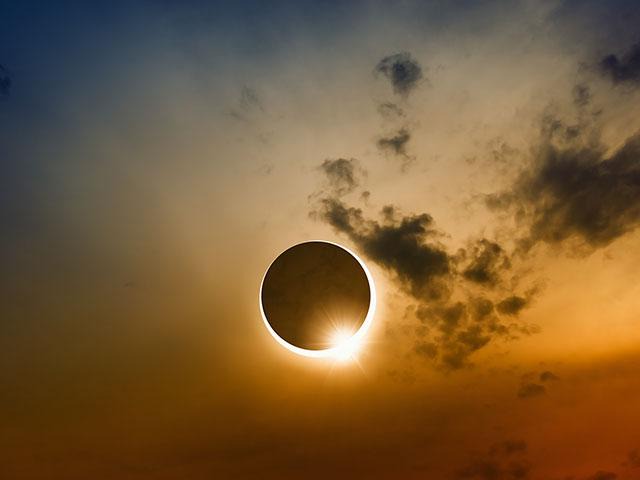 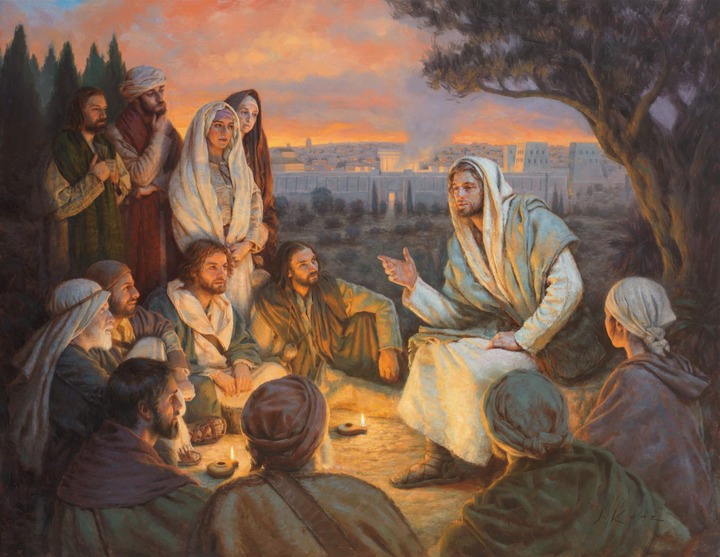 These were the message of Jesus to His disciples about what will take place before His appearing the second time. And then Jesus, as the Son of Man, will appear as He appeared to His disciples, and was also seen by Stephen when he was being stoned to death(Acts 7:56–60). Jesus as the Son of Man will come in glory and power as disciples saw Him on the mount of Transfiguration (Matthew 17:1–13) or even Daniel had seen Him in His vision(Daniel 7:13–14), and then the righteous will reign with Him in righteousness to create the New age. (Revelation 20:4–6)