By Enecheojo (self media writer) | 18 days ago

Papacy has been the supreme authority in the Catholic church since its inception in the first century AD. Popes have come and gone over the centuries, but only a select number have left a lasting reputation as the best Popes of the Catholic church.

However, we would be looking at three catholic Popes who are widely regarded as the greatest and the contribution they have made. 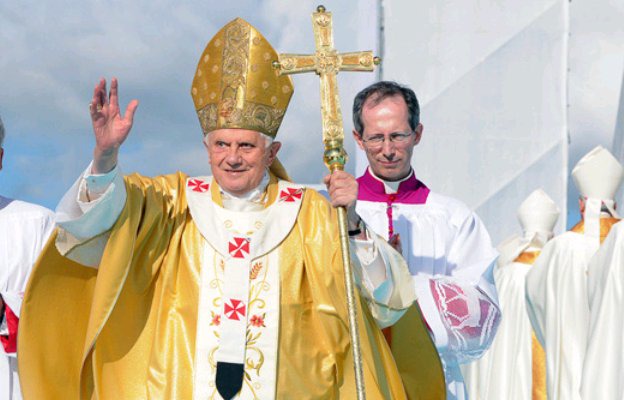 Pope John Paul the second is one of the most well-known popes, owing to his long tenure as the papal throne's guardian. He is also known as the "Second Pope." As Pope, he worked tirelessly to bring the world closer together. Numerous Catholics recall his humility and generosity as a source of inspiration.

He served as Pope from 1958 to 1963, and throughout his brief reign, he rose to the status of an idol among many cardinals in Rome. In the years leading up to his election as pontiff, he was particularly well-known for his assistance in saving Jews from the wrath of Nazi Germany during the Holocaust. 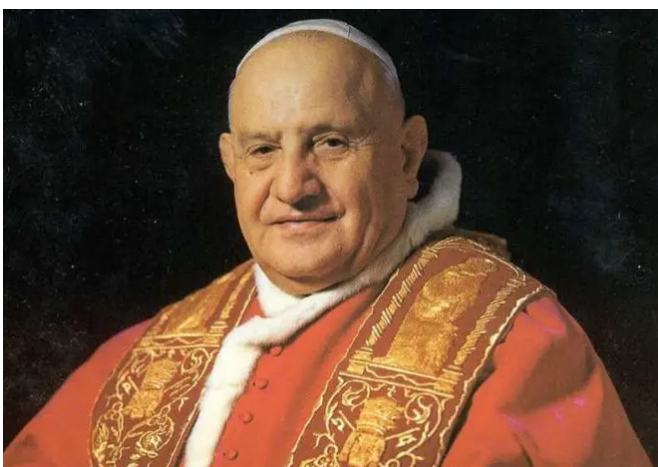 Among his many accomplishments is his role in promoting unity among the diverse religions of the globe.

Pope Francis is the first non-European to be elected to the Papal throne in the history of the Church. In addition, he is the first Jesuit to assume the position of Pope. After years of controversy shaking the Catholic Church, both left and right, Pope Francis was unwavering when he took over leadership from Pope Benedict XVI and attempted to break the Papal habit of not publicizing the wrongdoings that were taking place within the church. 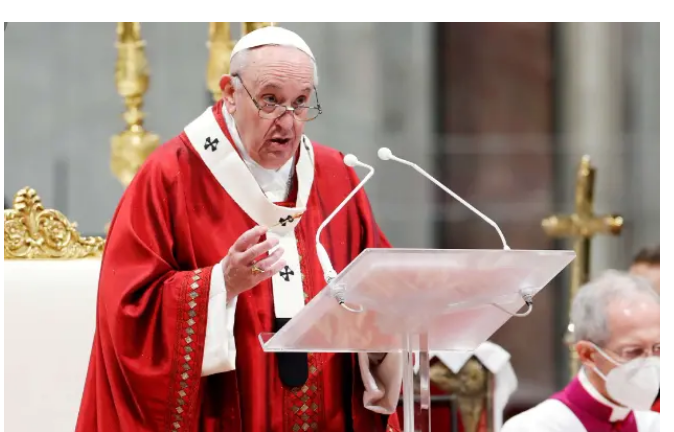 Which Catholic Pope, in your opinion, deserves to be remembered as the greatest? Please share your thoughts in the comments section.