PRAY FOR THE DEAD: Here Are Some Bible Verses That Proved The Existence of Purgatory.

By NaijaReacts | self meida writer
Published 28 days ago - 0 views 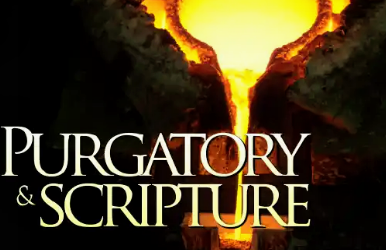 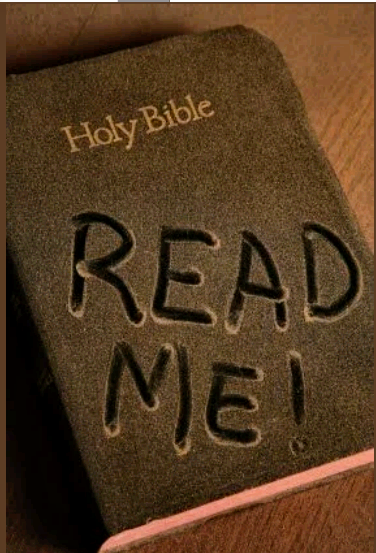 In the book of Maccabees, we find the practice of prayer for the dead with a view to their after life purification. This practice is accepted by the Mother of Christian Church; Roman Catholic and some minor Christians .

This same believe appears in other traditions, such as the medieval Chinese. Buddhist practice of making offerings on behalf of the dead, who are said to suffer numerous trials. 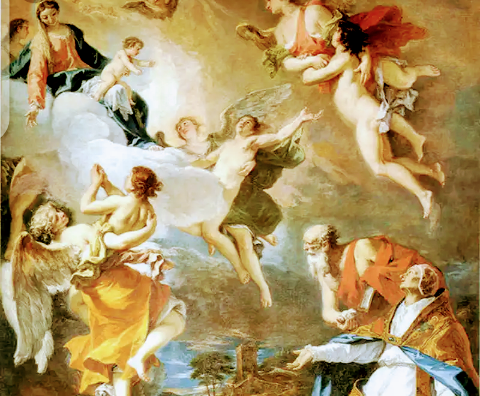 THE CHURCH'S INTERPRETATION OF PURGATORY:

Roman Catholic Christians who believe in purgatory interpret passages such as 2nd Maccabees 12:41–46, 2nd Timothy 1:18, Matthew 12:32, Luke 16:19–16:26, Luke 23:43, 1st Corinthians 3:11 & 15 and Hebrews 12:29 as support for prayer for purgatorial souls who are believed to be within an active interim state for the dead undergoing purifying flames after death until purification allows admittance into heaven. 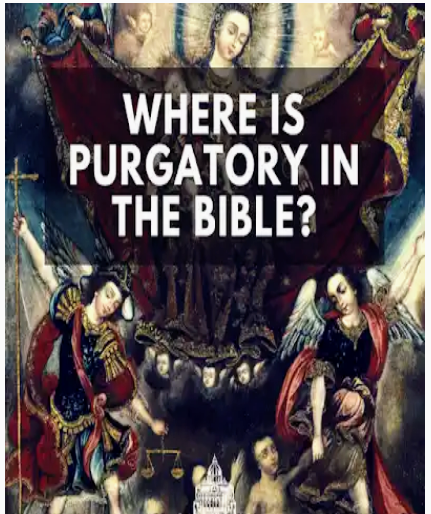 St. Augustine of Hippo distinguished between the purifying fire that saves and eternal consuming fire for the unrepentant, while St. Gregory the Great established a connection between earthly penance and purification after death.

All Soul's Day was then established in the 10th century, that on every 2nd of November, the living believers should visit grave yards of departed souls to pray for them.

The Roman Catholic Church believes that the living can help those whose purification from their sins is not yet completed not only by praying for them but also by gaining indulgences for them as an act of intercession. 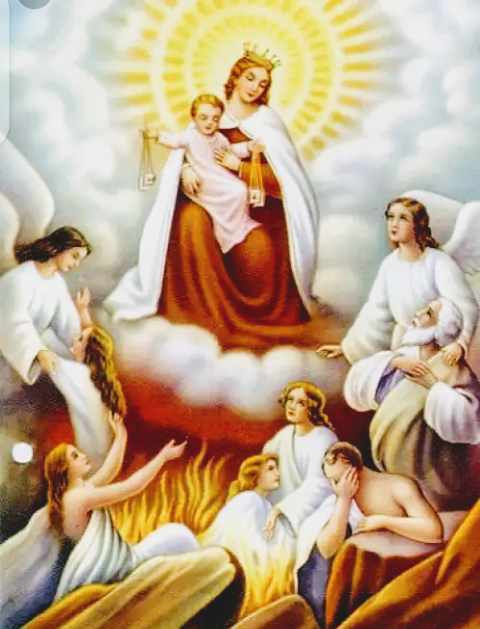 The exact location of Purgatory varied from author to author. Heraclides of Pontus thought it was in the Milky Way; the Academicians, the Stoics, Cicero, Virgil, Plutarch, the Hermetical writings situated it between the Moon and the Earth or around the Moon; while Numenius and the Latin Neoplatonists thought it was located between the sphere of the fixed stars and the Earth.

Most Protestant religions rejected the idea of purgatory as it conflicted with Protestant theology of "Salvation by grace alone". This made Luther's canon of the Bible excluded the Deuterocanonical books from their own version of Bible.

The English Anglican scholar John Henry Newman argued, in a book that he wrote before becoming Catholic, that the essence of the doctrine on purgatory is locatable in ancient tradition, and that the core consistency of such beliefs are evidence that Christianity was "originally given to us from heaven". 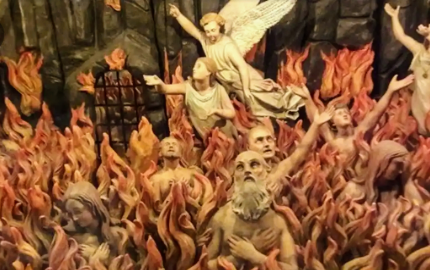 Visions of purgatory abounded; Bede (died 735) mentioned a vision of a beautiful heaven and a lurid hell with adjacent temporary abodes, as did also by Saint Boniface (died 754). In the 7th century, the Irish abbot St. Fursa described his foretaste of the afterlife, where, though protected by angels, he was pursued by demons who said: "It is not fitting that he should enjoy the blessed life unscathed..., for every transgression that is not purged on earth must be avenged in heaven", and on his return he was engulfed in a billowing fire that threatened to burn him, "for it stretches out each one according to their merits... For just as the body burns through unlawful desire, so the soul will burn, as the lawful, due penalty for every sin."

With all the above proves both from the Holy Bible and from the Holy Church, I hope that you are now convinced of the existence of Purgatory and need of praying for the departed souls.

Please encourage our writers by following us and sharing of our articles.

Have a lovable February.

albani zaria boko haram best of lil wayne bible verses about love current affairs in nigeria kiss daniel songs 2019
Opera News is a free to use platform and the views and opinions expressed herein are solely those of the author and do not represent, reflect or express the views of Opera News. Any/all written content and images displayed are provided by the blogger/author, appear herein as submitted by the blogger/author and are unedited by Opera News. Opera News does not consent to nor does it condone the posting of any content that violates the rights (including the copyrights) of any third party, nor content that may malign, inter alia, any religion, ethnic group, organization, gender, company, or individual. Opera News furthermore does not condone the use of our platform for the purposes encouraging/endorsing hate speech, violation of human rights and/or utterances of a defamatory nature. If the content contained herein violates any of your rights, including those of copyright, and/or violates any the above mentioned factors, you are requested to immediately notify us using via the following email address operanews-external(at)opera.com and/or report the article using the available reporting functionality built into our Platform 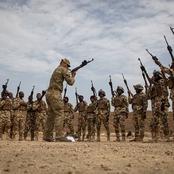 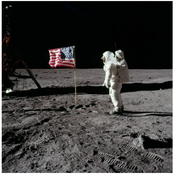 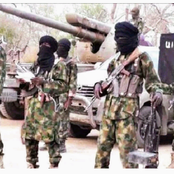 Opinion: Lessons Biafra and Oduduwa Supporters Should Learn From The Food Blockade In Nigeria 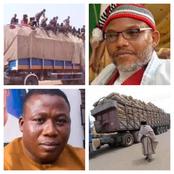 3 Things The Southerners Should Do, As The Northerners Blocked Food Supply. 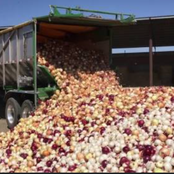 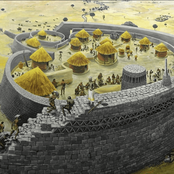 What may happen soon if food blockage to southern Nigeria continues 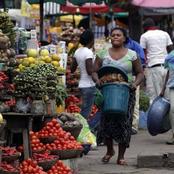 No Evil Power Can Withstand These Prayers, Say It Before Sleeping Tonight (02-03-2021) 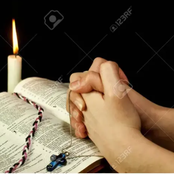 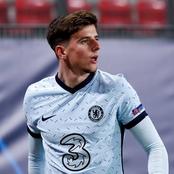 Pastor Adeboye Is 79Years Today, See Photos Of Him And Bishop Oyedepo Giving Us Friendship Goals. 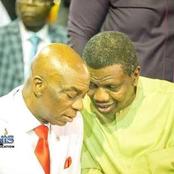