Dreams are devices used primarily by God to communicate to the man on various areas of life and spiritual endeavours. The Bible says in the book of Job 33:14-16,

For God speaketh once, yea twice, yet man perceiveth it not.

Job 33:15 In a dream, in a vision of the night, when deep sleep falleth upon men, in slumberings upon the bed;

Job 33:16 Then he openeth the ears of men, and sealeth their instruction,

The book of Job clarifies the primary reason why God initiated dreams from the onset. As we can see, the activities of man every day have taken over all his attention and connections to God. It is only at night that God would have a very quiet and reserved chance to whisper to the ears of man, on directions, warnings, and information. 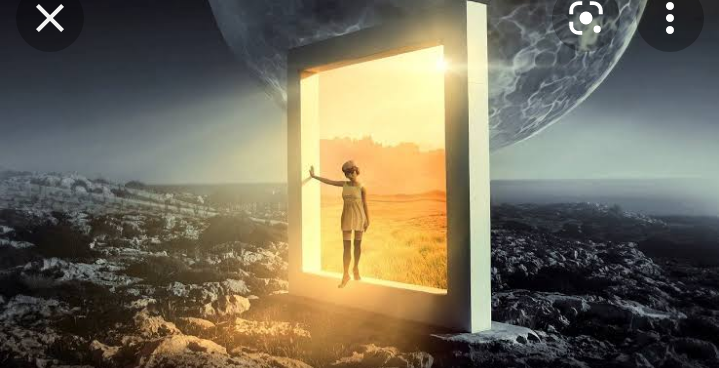 So also, Satan does have plans for a man when it comes to dreams. He wants man to be frustrated and afraid. This, he has cunningly initiated through bad dreams and evil torments for men, during the night hours.

Below are some of the Bible passages, that we could use to confront and prevail over bad dreams: 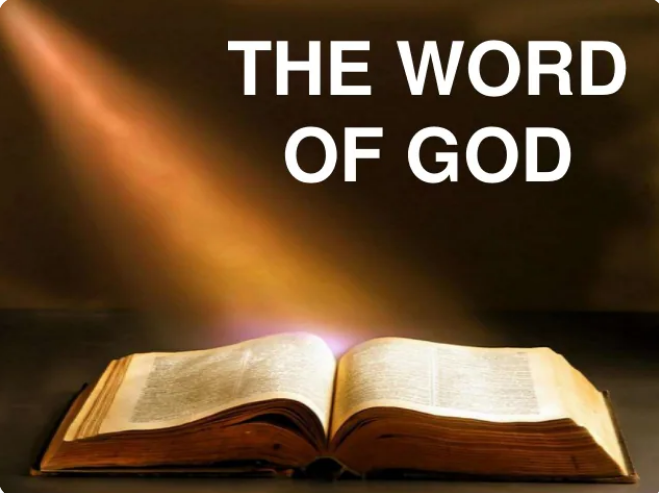 2. You must, by all means, be baptised in the Holy ghost. Several prayers that need a very deep connection to God, through prayers in the spirit does not have any need of mere mortal "noise" being offered to God.

3. Now Quoting Isaiah 54:17, It is the major clarification on the power that God has given believers, which they must exercise.

Isaiah 54:17 is a very good portion of the Bible to tackle the powers of the wicked, they will fade away, through your pronouncements, and commands.

4. The book of Mathew 16:19, talks about the keys to heaven. The keys that the Lord has given to every genuine believer, who walk truthfully in the Lord. These keys are the power of authority and spiritual dominance that the Lord has given all genuine believers. The keys are the powerful utterances that you can issue against bad dreams. Your command shall destroy the stronghold in the evil dreams.

5. The book of Luke 10:19, affirms the power that the Lord has given every believer to trample on segments and scorpions and over all the powers of the wicked. This includes the power of invisibility, as the Bible says, at the end of the verse, that, "nothing shall by any means hurt you"

We have thousands of the words of God, through the Holy Spirit. The words of God as contained in the Bible are powerfully hardened with potent forces of divine power. Specially prepared for believers to wade through the seas of life.