See three Holies Cities in the world. Two of them are no go area for non-muslims

Over the 14 centuries of Islam’s existence as a religious movement, of which an estimated 1.5 billion people in the world are adherents, much of the focus of the religion is about land – location, location, location, as it is said in real estate. 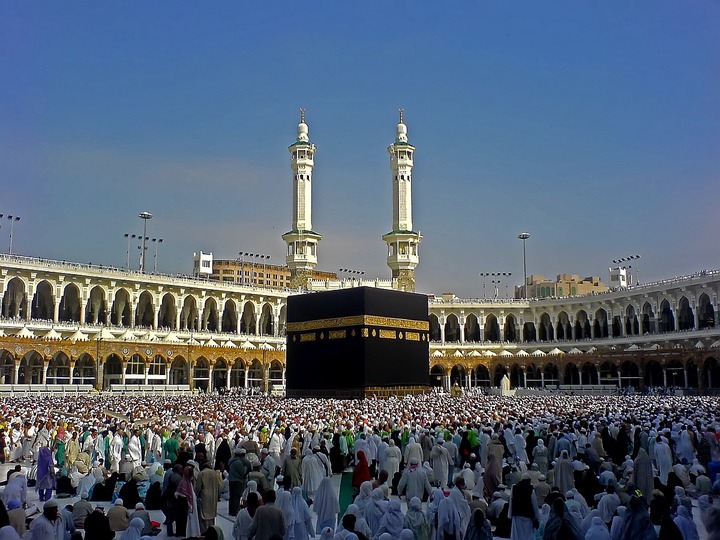 These cities are located in the middle east. A place to visit to all but two are forbidden for non-muslim

The Islamic faith boasts of three Middle Eastern cities as the three holiest place– two of which are considered off-limits to non-Muslims. Let’s take a quick look at the religious significance of these three Islamic holy sites, which contain what are considered the three holiest mosques in the faith (one which is traditionally said to be so holy that one prayer inside it is equivalent to 100,000 prayers anywhere else).

Mecca is considered the most holy city in Islam because it is the birthplace of the prophet Mohammed, and is said to be the location of the Kabaa, which is a black stone building believed to be built by the prophet Abraham and his son, Ishmael. The building is inside the largest aand holiest mosque in the Islamic faith, and it is the destination of the Islamic hajj, or pilgrimage to Mecca that all Muslims are required to make at least once in their lifetime.

Mecca is the city that Mohammed first conquered with his army of Muslim followers after he left Medina to spread his Islamic doctrine, as he was guided by Allah through the angel Gabriel. Islamic prayers are executed by followers facing toward Mecca.

As Mohammad was a bit of a nomad, Medina in Saudi Arabia holds a special place of significance for Muslims. After Mohammad received a series of revelations from Gabriel in caves outside of Mecca, he retreated to Medina for safe haven because his hometown had treated him and his spiritual revelations with violent hostility. Medina is where Mohammad called home and could be seen as the place where Islam took root.

Mohammed’s tomb is located in Medina, along with tombs of several other leaders, or caliphs. Mecca and Medina are the two holy cities or Islam where non-Muslims are prohibited from entering. 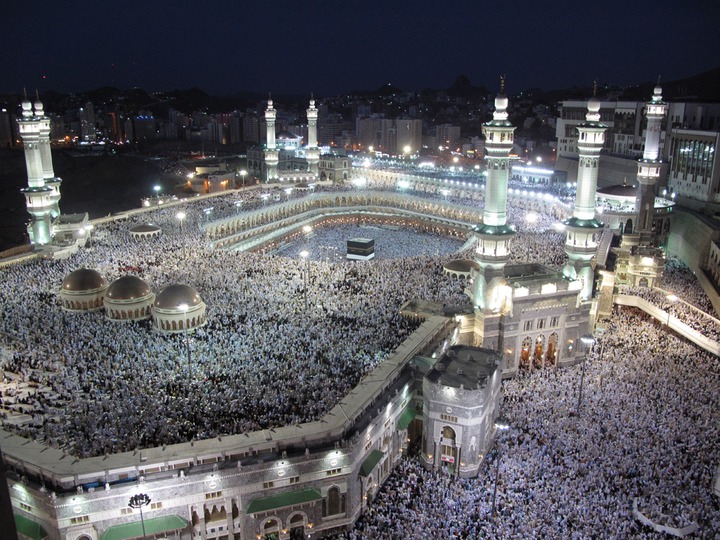 Jerusalem is a holy city in all three of the major Abrahamic religions – Judaism, Christianity, and Islam. However, while Jerusalem is the holy city in the former two faiths, it is the third-holiest in the Islamic faith and is the only one in Islam that is open to all faiths. Jerusalem, not Mecca, was the city toward which the earliest Muslims were directed to pray.

Jerusalem is the site where, in Islamic tradition, Mohammed is said to have completed a “night journey and ascended into heaven from the spot where the Dome of the Rock is currently located (on the Temple Mount outside Jerusalem). The Night Journey is considered an Islamic miracle, where the angel Gabriel transported Mohamed from Mecca to Jerusalem in a span of a few hours (physically impossible at the time, as Mecca is about 770 air miles from Jerusalem) to conduct some final prayers and to ascend into heaven to be with God (Allah).