By Euphoric (self media writer) | 9 months ago

Nigerian Pastors are a force to reckon with worldwide. Some of these men of God are not just good on the alter but have also proved themselves to be excellent academically. 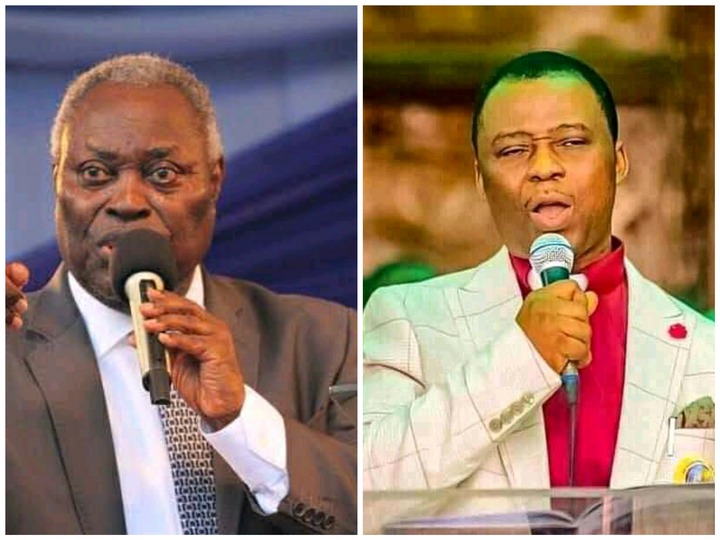 In this article, we shall be featuring 2 Nigerian Pastors who graduated from the University with a First Class Degree.

Below are their profiles:

Pastor Kumuyi is the founder of Deeper Life Bible Church. He was born on 6 June 1941 in Orunwa, Ogun State. 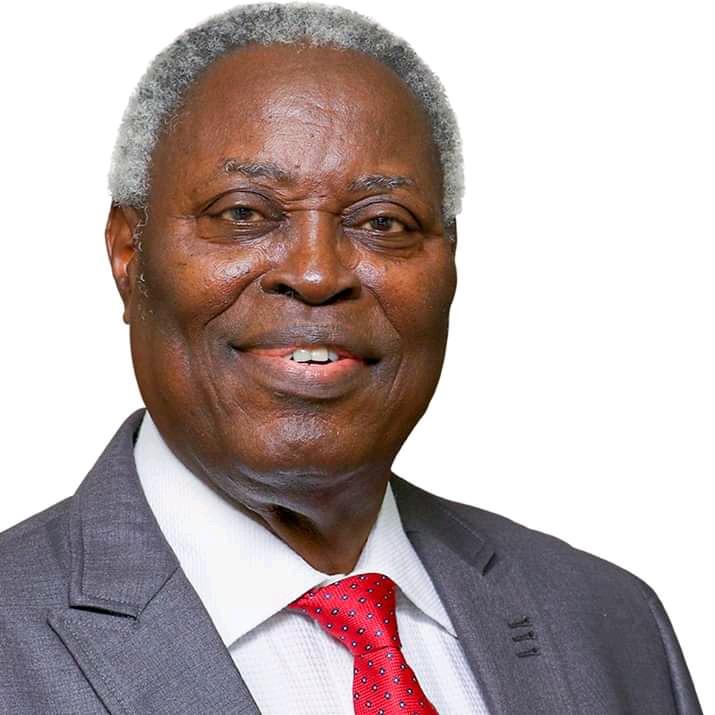 He attended Mayflower School, Ikenne from 1955 to 1961 before proceeding to the University of Ibadan where he bagged a First Class degree in Mathematics. He also obtained other higher qualifications from the University of Lagos. 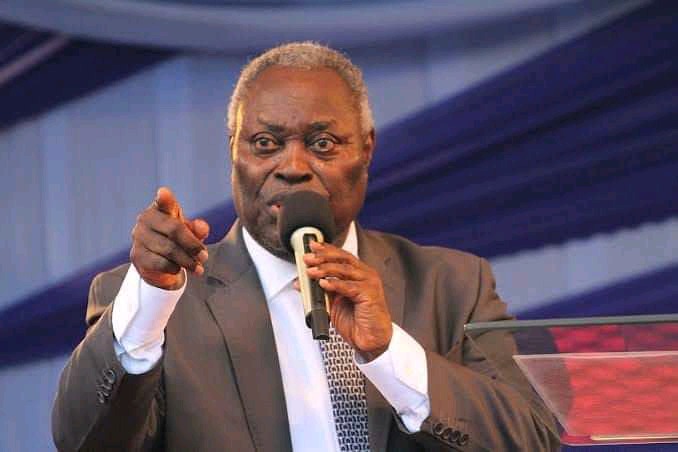 After his studies, he worked as a Teacher with Mayflower School and a Lecturer with the University of Lagos. He later formed a Bible study group with 15 students which grew in numbers over time. 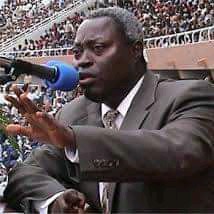 In 1975, the Deeper Life Church was officially established. According to Wikipedia, the Church has about a million members worldwide.

Pastor Olukoya is the General Overseer of the Mountain of Fire and Miracles Ministry. He was born on 15 July 1957 in Akure, Ondo State. 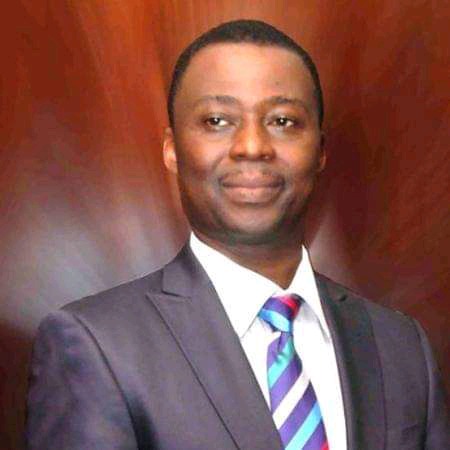 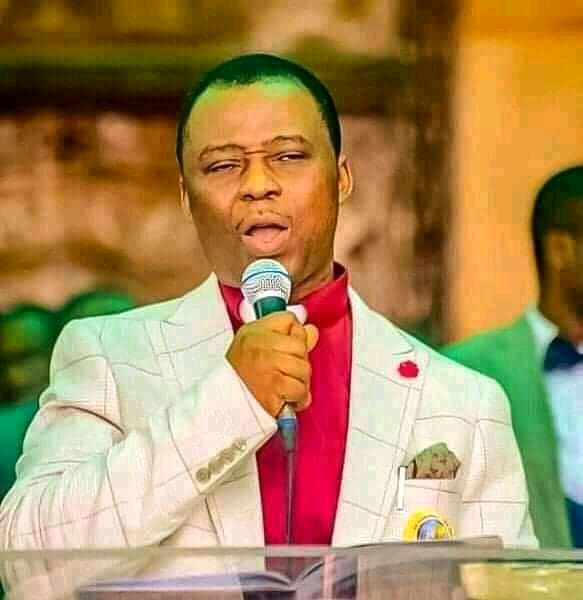 According to the pastor, he was called by God to start a prayer meeting in his house - it later became the foundation of the Mountain of Fire and Miracles Ministry.