By Agemevu (self media writer) | 1 year ago

The word tithe really means tenth, and from my own point of view it is a special kind of tax which the Hebrews has been paying for nearly 3000 years ago. The tithe is not paid to the government. Instead, it is paid to God for his providence and sustenance. For some religion, tithe is mandatory while for others it is not, you just have to give or contribute a voluntary amounts of money to support the work of God. The tithe was an obligatory offering from the law of Moses requiring 10 percent of an Israelite’s first fruits. Because God provided the harvest, this first part was returned to Him. It was a reminder to Israel that all things we have are His. It was a show of thankfulness for His provision. It also provided for the Levitical priesthood, festivals, and the needy. 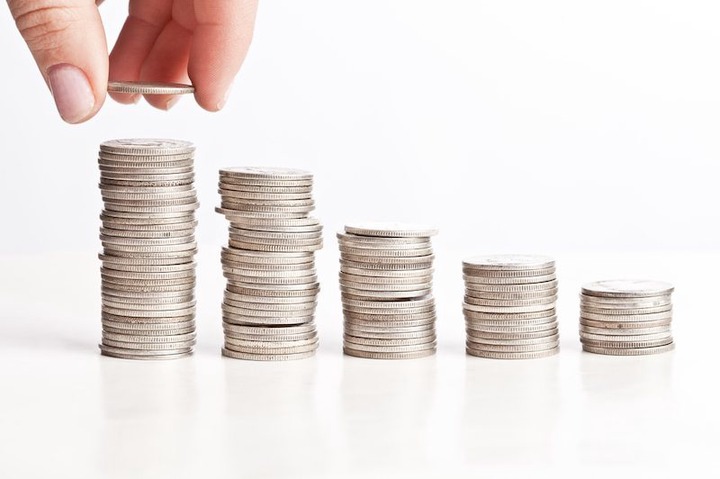 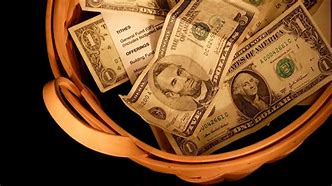 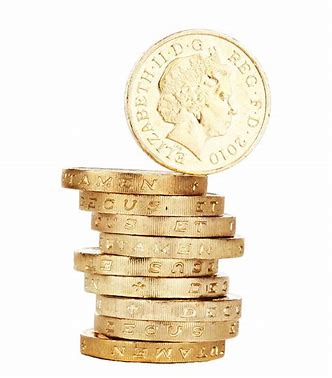 The Old Testament, which is the first half of the Bible written before the birth of Jesus Christ that focuses on the Jewish people, describes three different types of tithes that the Jewish people were expected to pay:

The Levitical tithe was the most important of the three tithes. It's first found in Leviticus, a book in the Old Testament. According to Leviticus, God not only created everything on Earth, but he also technically owned it. He just let the Hebrew people use what he'd made. In exchange for this 'loan,' the Hebrew people were expected to give back 10% of their earnings to help support the people who did God's work, namely a tribe of Hebrews called the Levites. The Levites helped Jewish priests spread the word of God and perform various ceremonies. This is the tithe we continue to give under the priesthood of Melchizedek in the New Testament. It is the tithe consecrated to God and the furtherance of the gospel and has, therefore, validity for all believers in Christ.

The second tithe had an entirely different aspect, and we would do well to contemplate its meaning and purposes. Our enlightened generation prides itself on its social laws and provisions. Even a superficial study of the tithing system reveals that several thousand years back, Israel had something that resembles the Christmas Club savings system, only with a much broader religious and social meaning. The Levitical law required that a Jew had to go up to Jerusalem on certain occasions. In reality this religious ordinance included a definite social provision—periods of vacation for the family. And how should the head of the household provide for the vacation expense? By setting aside a second tithe, the one described in Deuteronomy 14:22-27, the tithe for the feasts. Thus, the second tithe was dedicated to the good of man himself, for a vacation and specifically, a vacation with a religious purpose, such as going to camp meeting.

The poor tithe or Needy tithe

The third tithe was the tithe for the poor. According to the text in Deuteronomy 14:28, 29, this tithe was given only every third year. As the text states, the produce had to be laid up in “your towns” for the Levite, sojourner, fatherless, and the widow. It suggests that the distribution was not left to the individual but was a community project to which everybody had to contribute. This tithe, therefore, was for the neighbor. Summarizing the three types of tithe in the Old Testament period we find a much broader concept of giving than we generally assume, giving you know that included first, God; second, man's own physical and spiritual welfare; and third, their neighbor's need. God, you, and your neighbor is a good trinity in planning one's giving.

Tithing is honoring God, giving thanks for his goodness to us, that he owns us. Tithing is showing our gratitude to our God and savior and honoring his command faithfully. Remain blessed as you honor God and do his will in all ramification... Amen.

Five things N-Power Beneficiaries can do with their money