By Ogunmolajohn77 (self media writer) | 1 year ago

Checkout the reason why pastor Adeboye said “one of the most dangerous things is to be successful before you are ready”. 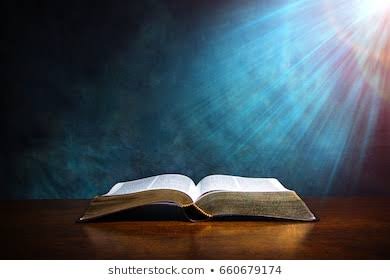 Pastor E.A adeboye is a Nigerian pastor,General Overseer of Redeemed Christian Church of God, Worldwide. He is one of the fifty most powerful people in the world by Newsweek (2008).No matter what people say about this man of God, I love his messages and I have been blessed by it. 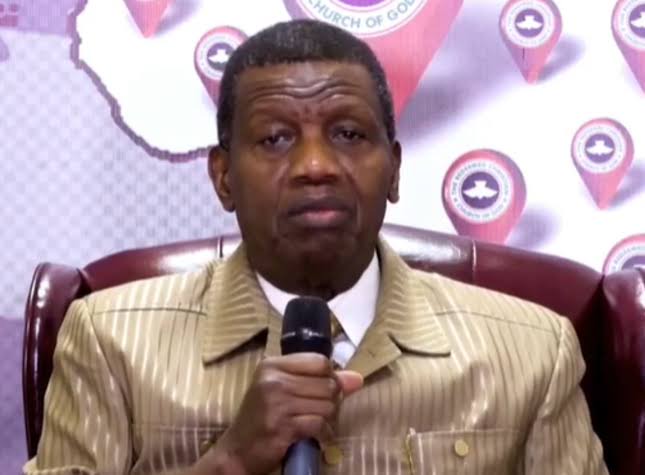 When speaking on his message from lockdown to leapup-part4. He said “one of the most dangerous thing is to be successful before you are ready”. 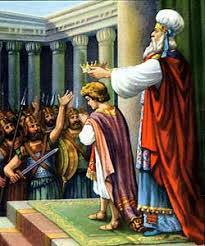 He made mention of a king called King Uzziah, king Uzziah was sixteen years old when he became the king of Judah and he reigned fifty and two years in Jerusalem. AS it was written in 2chronicle 26 vs 15-21, the bible says “his name spread far abroad; for he was marvellously helped, till he was strong but when he was strong, his heart was lifted up to his destruction: for he transgressed against the lord his God, and went into the temple of the Lord to burn incense upon the altar of incense. Azariah the priest went in after him, and with him fourscore priests of the Lord, that were Valiant men, and they withstood Uzziah the king, and said unto him, it appertained not unto thee, Uzziah, to burn incense unto the Lord, but to the priests the sons of Aaron, they are consecrated to burn incense: go out of the sanctuary; for thou hast trespassed; neither shall it be for thine honour from the Lord God. Then Uzziah was wroth, and has a censer in his hand to burn incense: and while he wroth with the priests, the leprosy even rose up in his forehead before the priests in the house of the Lord, from beside the incense altar and Azariah the chief priest, and all the priest, looked upon him, and behold he was leprous in his forehead, and they thrust him out from thence; yea, himself hasted also to go out, because the Lord had smitten him. His story is from good to bad.

In Genesis 48 verse 8-20 we were told of two brothers, Manasseh the first born of joseph and Ephraim the last born of joseph. Ephraim received more blessings than Manasseh. Israel their grandfather said “The younger shall be greater than he, and the seed shall become a multitude of nations.

In Deuteronomy 33 verse 17, we read of Ephraim having a dominance ten times his elder brother Manasseh. 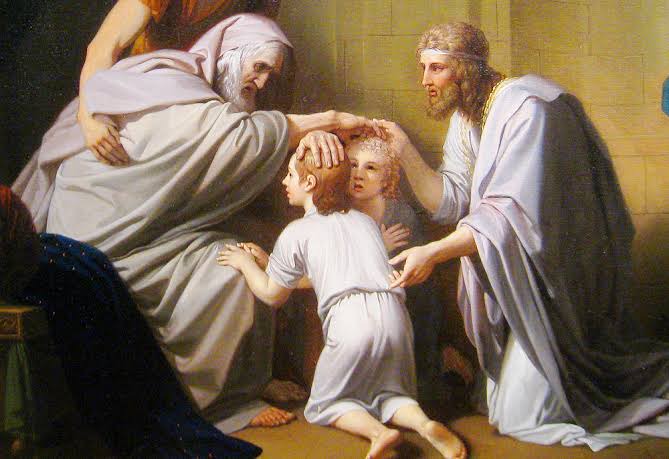 In Hosea 4 verse 17, the bible says “Ephraim is joined to idols; Let him alone. God removed his hand from his matter. He did not ask him to repent of his sins. I pray you will not be rejected by God. Amen.

In Hosea 5 verse 9, the Lord said “Ephraim shall be desolated in the day of rebuke: among the tribes of Israel have I made known that which shall surely be. Now God proclaimed his judgement upon Ephraim. His story his from grace to grass.

Content created and supplied by: Ogunmolajohn77 (via Opera News )