By Prayerchannel (self media writer) | 1 month ago 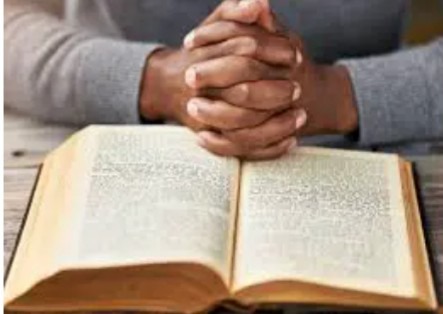 God will not run after anyone before He can apprehend one, He is the Omnipotent Omnipresent and Omniscience God, He doesn't have to chase one before He arrests one, infact, there is no hiding place before Him, He sees and knows every secret and hiding places. Therefore, no man or woman can run away from God.

A man did try to run away from God but he couldn't succeed because God's eyes see everywhere. The name of this man was Prophet Jonah. Are you surprised that a prophet of God can also run away from God? Don't be surprised, that is human being for you. God asked him (Jonah) to go to the big city of Nineveh to preach to the people, so that the judgement of God wouldn't come over them because of their sins. God does not want any human being to perish, that was the reason He sent His only begotten son, Jesus Christ to die for the sin of mankinds, " For God so loved the world that HE gave His only begotten son that whosoever believeth in Him shall not perish but have everlasting life," (John 3:16).

Prophet Jonah refused to go to Nineveh, instead of him to board ship to this city, he boarded ship to Tarshish, another town, so that he could go and hide there, so that God would neither see nor trouble him again about the people of Nineveh. Jonah paid his fare and went to hide at the very bottom of the ship, thinking that God would not see him, my brothers and sisters, you can't hide from God, right inside your room there, where nobody sees you, God sees you and knows what you are doing, therefore, fear God.

Jonah thought he had escaped from God, he felt safe inside the ship and began to sleep. God sent one of His instruments to get Jonah arrested, there was a great wind upon the sea, it began to blow and howl. The whole cloud became dark to the extent that the people inside the ship couldn't see their surroundings. The ship was being pushed to and fro, the waves was too much for the shipmaster and other people to control, they began to throw their bags and baggages into the sea, still, the wind couldn't stop. Meanwhile, Prophet Jonah was deeply sleeping at the bottom of the ship, while other were shouting and calling on their gods to deliver them. 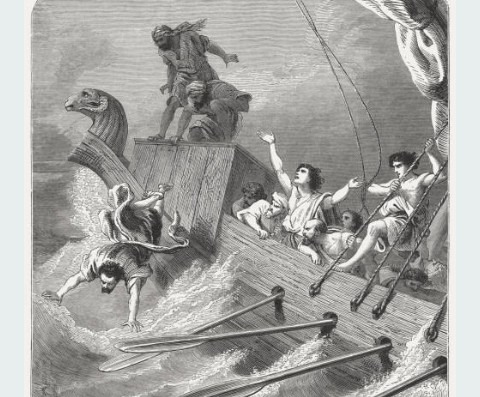 However, at last, the shipmaster found Jonah asleep and he woke him up. He was investigated and they found out that he was the major cause of their problem, at the end, Jonah preferred to die than going to where God asked him to go, he asked them to throw him into the sea, which they felt reluctant to do but when the condition got worsen, they had no other options than to throw him into the sea. Immediately they did that, there was still upon the sea, may God deliver you and me from people like Jonah that will cause problem in our journey of life. 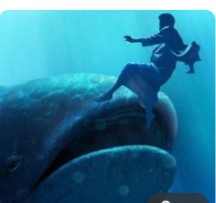 What happened to Jonah inside the sea? God sent a big fish to swallow him, he spent three days and three nights inside the belly of the fish, God didn't allow Jonah to die, when Jonah realized his mistake and asked God for forgiveness, God directed the fish towards the shore of the big city of Nineveh to spit him out on dry land. Jonah proclaimed about the impending judgement of God upon Nineveh, at last, the people of the whole city repented of their sins and God had mercy on them. 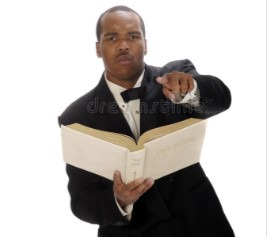 My esteemed readers, you can neither run away nor hide yourself from God, wherever you are or whatever you are doing, have it at the back of your mind that God sees you.

May God instill His fear in our hearts, in the name of Jesus Christ.