Dangers of joining a secret cult 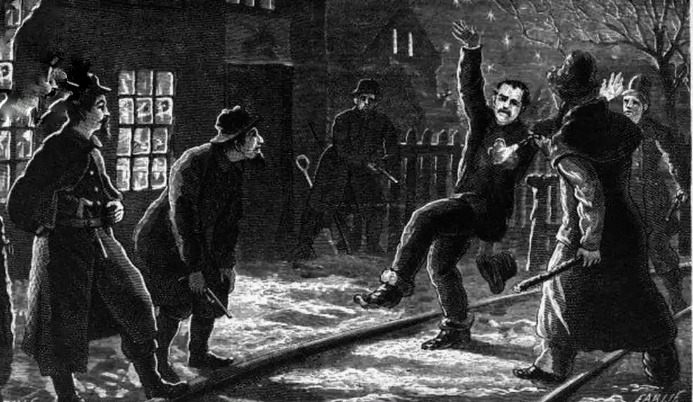 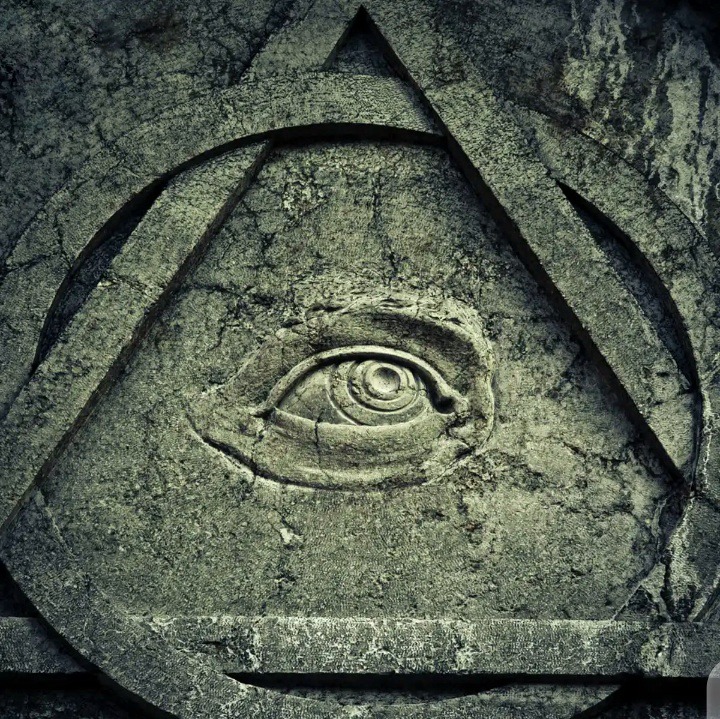 A secret society club is an organization or association of a group of people whose activity is hidden from non-members. They might not chose to hide the existence of the organization but their activities are hidden from the public.

These set of individuals are said to possess certain powers or influence as they mostly comprise of people of high societal class and may be involved in some sort of annual rituals.

For a person to be a member, he/she must have to undergo some rituals which might involve group beating, or bringing his/her loved one as a sacrifice etc.

Many individuals join the society for various reasons.

Some of these reasons could be;

For protection: This is one of the major reasons why people join secret society. They join these clubs for the sake of protection from their opositors or enemies. They join cult which fits their class i.e social status.

Most of those who join secret cults are involved in some dirty means of earning a living and so therefore they need a group to belong as a backup should in case things go wrong.

For Influence: People who don't have recognition or influence decide to join secret cults. Since they're involved with people of a higher class or group, they'll be exposed in the society.

For money: People Join secret cults for financial benefits. The rule of most cults is never to see your fellow brother suffer or live in lack, so they tend to show more love amongst themselves even more than they can with non-members. They'll go to any length to see their brother okay the top.

For social bullying: Some occult society mostly found in higher institution are means of political weapons during and after elections. Politicians rely on secret cult members to carry out all sort of social nuisance for the purpose of winning during elections. So people join just to be a part of this and get paid.

Dangers of joining a secret cult

It is widely known that, no one leaves a secret cult after joining no matter how far you run form the society, you're a part of it.

Wether or not you attend meetings regularly, you're already initiated into the brotherhood. Anytime there's danger, you'll be involved why because you've been initiated.

Most people who join secret cults later have regrets in their lives. So why do you want to join an organization that'll ruin your life. That thing which they were running from that made them joined, is what is even tormenting them and they're regretting. Most society will demand you bring a loved one, which is going to torment you in future because the innocent blood is crying for justice.

However, if you've joined and what to be free from all the torments attached or rather obligations attached, only Jesus can save you.

Anyone who is in Christ is a new creation, old things have passed away, behold all things are made new. 2cornth 5:17

Please share this to friends on social media. Thanks!