By Enecheojo (self media writer) | 27 days ago

A prophecy is an inspired ulterrance that is revealed to God's servant to deliver to his people. It is also a divine prediction of event that would happen in the future. God usually communicate to his people by showing an anointed servant a vision of things that is going to take place in the future. The one of the major purposes of Prophecies it is to make Christians prepare ahead of time.

Some Nigerian Pastors are well-known for delivering Prophecies concerning the affairs in the country. Some of the predictions have come to pass while others have not. As 2023 General Election is fast approaching, some of the pastors have already began to release the vision they saw concerning the event.

However, we would be taking a look at four prominent pastors in Nigeria and the prophecy they have delivered concerning the vision they saw about the election. 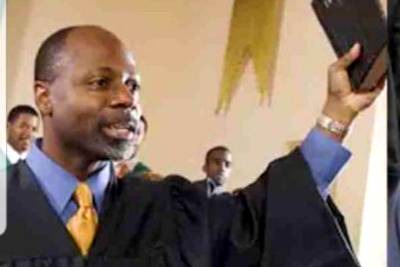 The General Overseer of Light of the World International Church revealed to his congregation several years ago that he saw a former governor from the south east occupying the number one seat after Buhari's tenure in 2023. Prophet arogun did not only stopped at that, he also said the person was recently released from the prison. 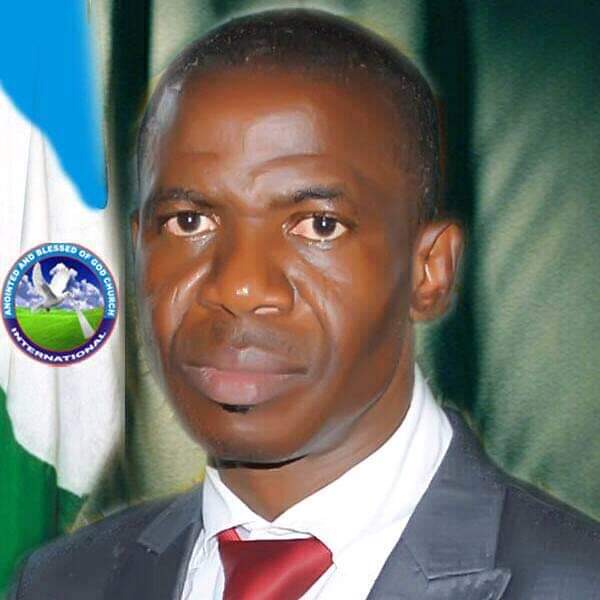 The founder and General Overseer of God’s Anointed and Blessed Church International did not also disclose the identity of the next president in his prophecy. However, he ruled out the possibility of candidates from the north, south, and west emerging from the ten candidates that God revealed to him. 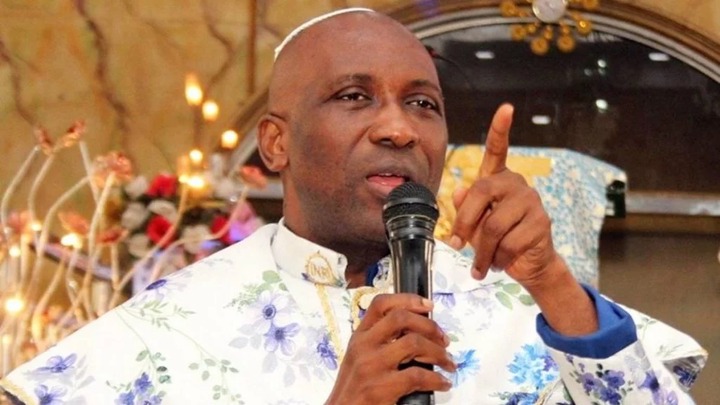 The leader Of INRI Evangelical Spiritual Church who is widely known for delivering Prophecies concerning Nigerian stated that a new party take control of the seat of power of things remain the way they are.

Throwback: Why Ayodele's Prophecy Of Bomb Explosion During Anambra Poll Should Be Ignored By Voters