Pope Francis was admitted to a hospital in Rome.

By Ifexmedia (self media writer) | 10 months ago 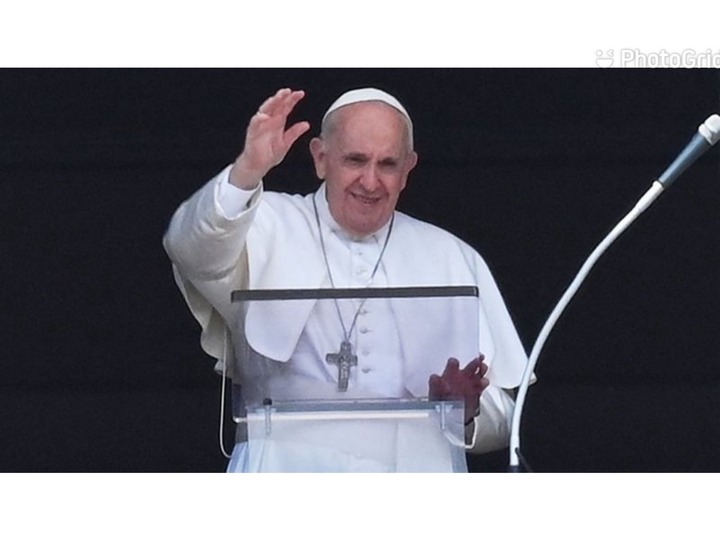 Pope Francis has been admitted to a Rome hospital for a colon operation.

More information will be available following the surgery at the Gemelli University Hospital, according to the Vatican spokesperson, Matteo Bruni.

The Argentine Pope, who is 84 years old, spoke to thousands of visitors in St Peter's Square earlier on Sunday.

The pontiff has been admitted to a hospital for the first time since his election in 2013.

The Vatican stated Francis was being treated for "symptomatic diverticular stenosis" of the intestines in a statement.

Diverticular illness is a condition characterized by bulges in the large intestine wall. The colon may be narrowed as a result of this.

Bloating, persistent stomach pain, and changes in bowel habits are all symptoms.

The Pope revealed that he would visit Slovakia in September after celebrating Mass in Budapest, Hungary's capital, at his Sunday benediction in St Peter's Square.

Francis, who was born in 1936 in Buenos Aires, lost a portion of his right lung when he was 21 years old.

He also has a hip issue as well as sciatica, which causes pain to travel from his lower back to his legs.

He had to cancel a lot of commitments in 2014 due to a gastrointestinal issue, according to reports.

Content created and supplied by: Ifexmedia (via Opera News )