By Ayobamtainment190 (self media writer) | 6 months ago

God is miraculous and will keep on showing for his own irrespective of the challenges. This is further solidified in the story of a popular Nigerian pastor called Apostle Arome Osayi. 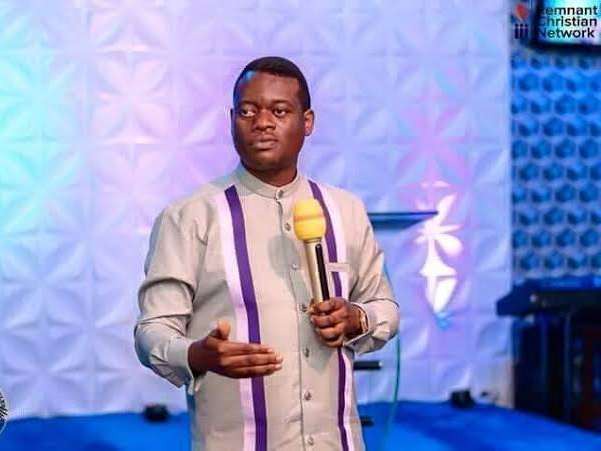 He said they(He and a group of four brothers) were asking God for a revival upon a community but God instead gave them a strategy and the strategy was that they should organize a crusade in the community, but they were afforded the opportunity to be able to hold the crusade for three nights, meaning only three preachers would preach. But there was a brother among us who was over zealous whom the devil used against the crusade. He became an instrument in the hands of the devil as a result of the fact that he was not chosen as a preacher amongst the five of them but others didn't know about this.

As at the time of the crusade, there was a religious riot in the particular community so it was not okay to have an open crusade. As a result of this, they sent this particular brother to a church in the community where he was a member to ask for permission for the usage of the church as the crusade venue. This brother delayed giving feedback to them and told them a day before the crusade that the church does not agree. With this new development, they were left with no choice than to go for an open crusade; something they don't want but God had desired. 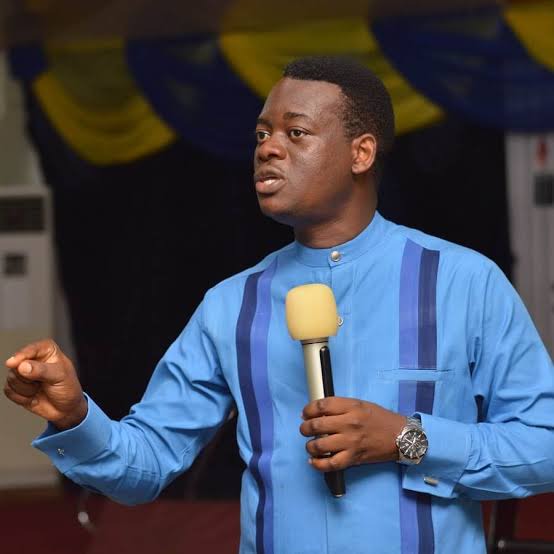 Despite how the devil tried using the said brother against the crusade, many manifestations did happen. A popular female cripple who was popular for selling alcoholic drinks was healed and the man of God could not be arrested. Apostle Arome Osayi was the one preaching on the third night and police had been sent to arrest him but when they saw the miraculous healing of the crippled woman, they were unable to arrest the man of God. 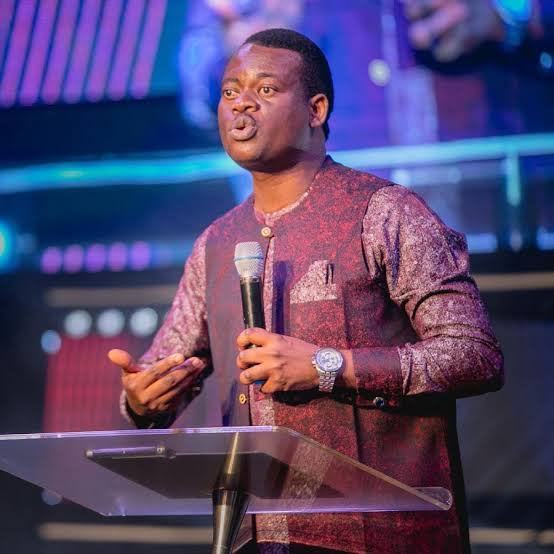 Also, a mad woman came into the crusade that night and this made the ushers to run away. This gave her a free entry to the pulpit where the man of God was and on getting there, she slapped the man of God so hard. On recovering from the hard slap, the man of God cried to God to salvage the situation and immediately the mad woman was lifted to a short distance from the man of God. On landing, she regained her mental health. There is indeed power in knowing and believing in God.

Content created and supplied by: Ayobamtainment190 (via Opera News )