By phenomenalcreator (self media writer) | 2 months ago

The leadership of the Church of Christ isn't akin to only male ministers but females also. There are ministers like Pastor Chris Oyakhilome, who have adopted this philosophy in the body of Christ by raising female preachers in this generation. This ideology is opposed to the Church tradition of having only male pastors as the only preachers in a Church setting. This listicle takes a dig at some female leaders who were trained by Pastor Chris. 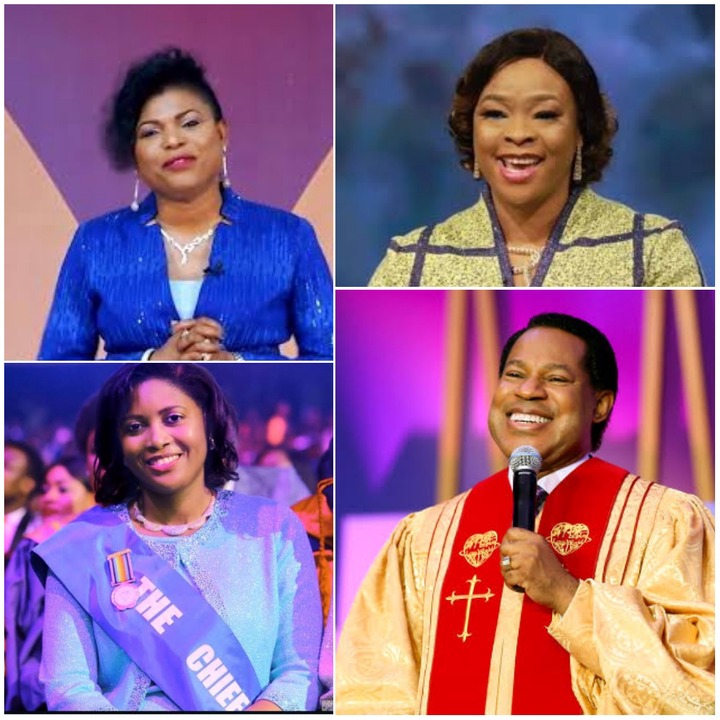 There have been concerns raised over gender discrimination by feminists as concern Church leadership. Many have argued that women shouldn't be allowed to preach - because Jesus never chose a female Apostle.

However, the Church leadership from the Old Testament down to the New Testament, cited women like Deborah, Anna the prophetess, and many more who worked for God and even led the people of God.

In Jesus' ministry, women played different roles. The trend continued down to the early Church most especially in Paul's ministry. The promise of the Holy Spirit was given to everyone including women. "I will pour out my spirit upon all flesh, and your sons and your daughters shall prophesy."(Joel 2:28).

This model of Church leadership is what popular televangelist, Pastor Chris Oyakhilome has adopted in his global ministry - LoveWorld inc.

Several female preachers occupy several key positions in his church - women who he raised in ministry and have worked with him for over two decades. 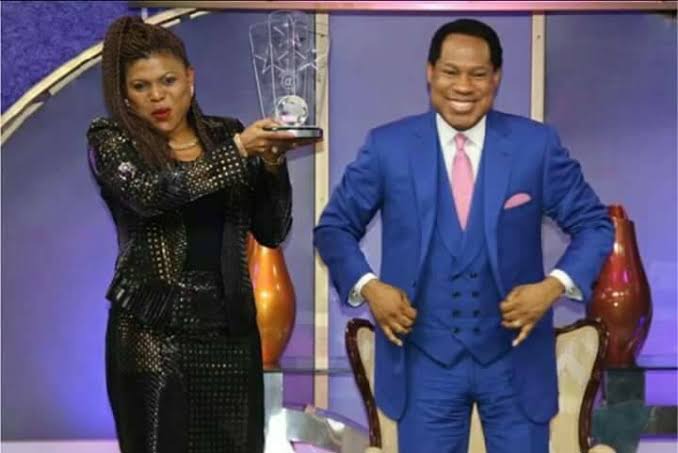 Pastor Joy is the wife to Reverend Tom Amenkhienan, the director of Church ministry and organizations of Christ Embassy (pastor Chris' deputy).

Joy Amenkhienan is the pastor of Christ Embassy Port Harcourt and has worked with Pastor Chris since her youthful days. According to her, she met Pastor Chris as a student and ever since then has continued to follow the popular clergy. 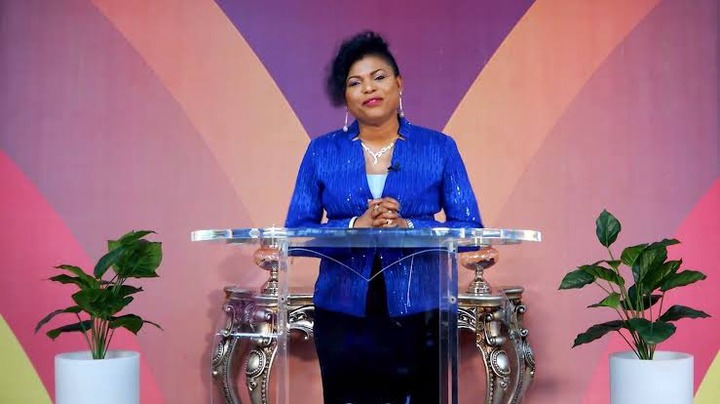 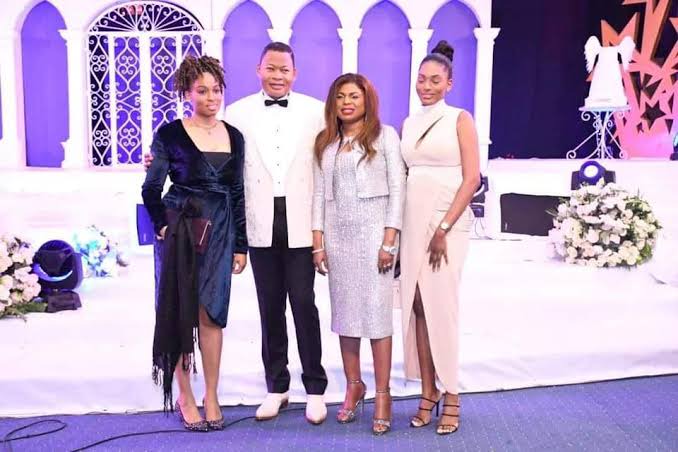 Pastor Joy, husband, and 2 of her kids 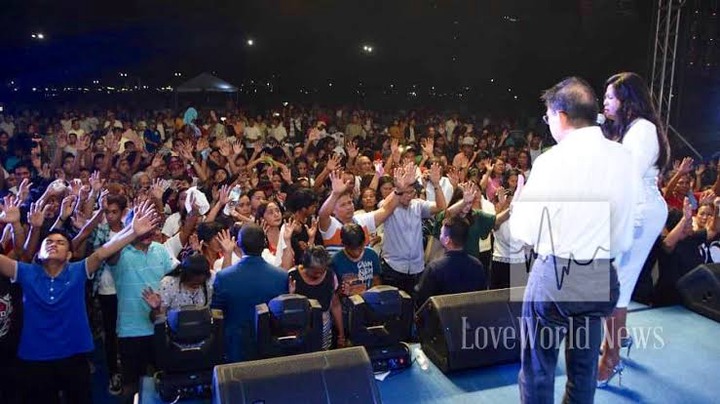 She is a mother of 3 and one of her daughter is also a pastor at the Church. She is known to hold large crusades annually in Port Harcourt, and other regions of the world. 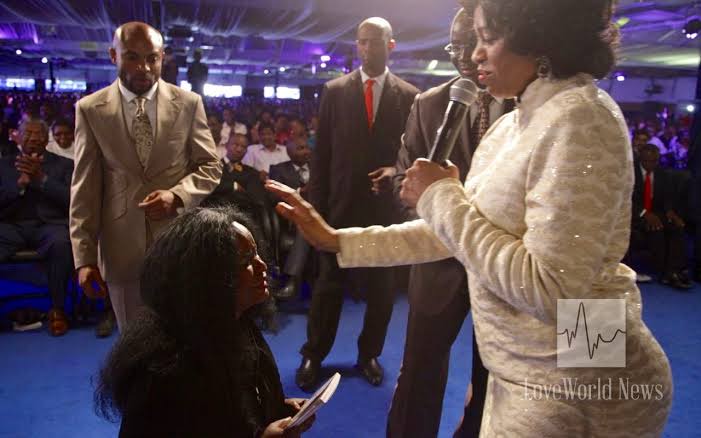 Ose Oyakhilome is Pastor Chris' sister-in-law. She is married to Pastor Chris' younger brother, Rev. Ken Oyakhilome. She is the pastor of the Southern African Region of Christ Embassy. Pastor Ose has worked with Pastor Chris for a long time. She is currently a pastor based in South Africa. 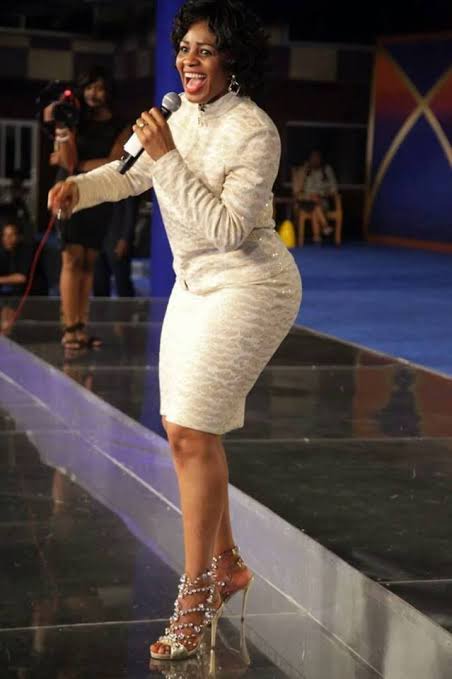 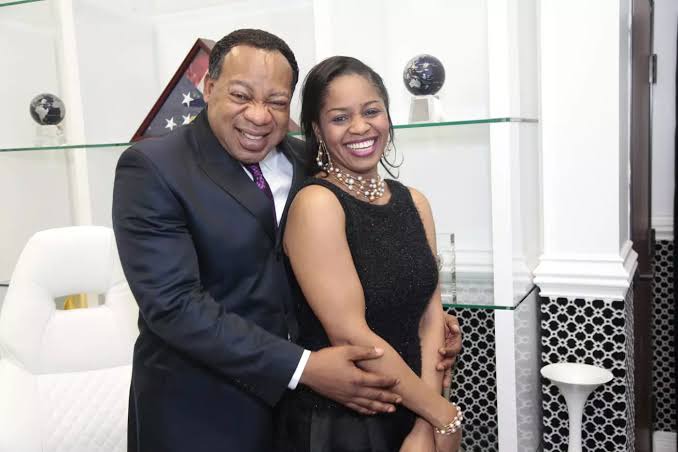 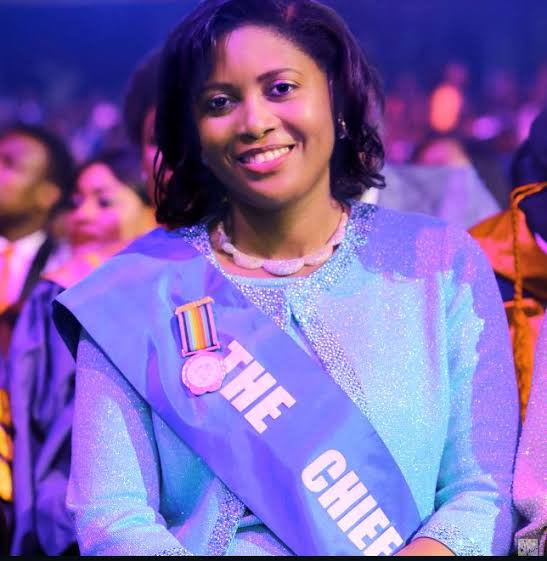 Pastor Deola Phillips is a senior pastor at Christ Embassy and one of the most popular female preachers at the Church. She has worked closely with pastor Chris since her youthful days. She has also been appointed multiple times as the Chief Executive Officer of the Love World inc. 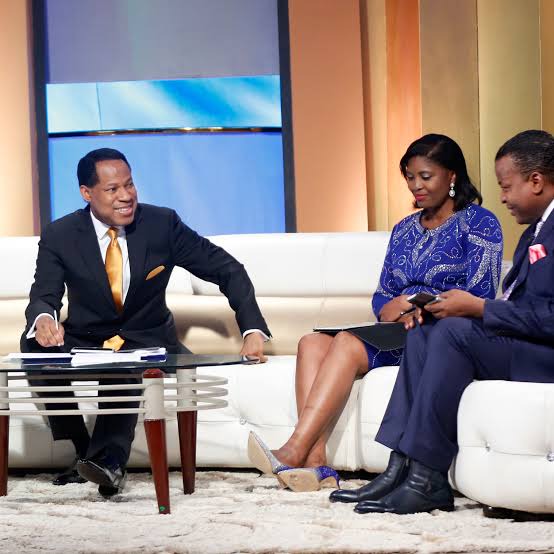 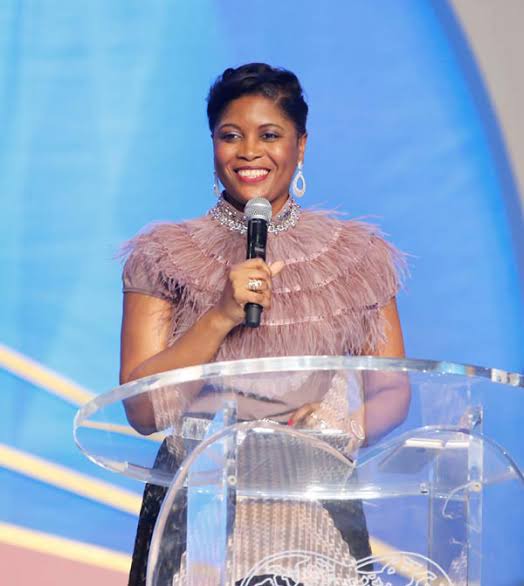 She is the pastor of Christ Embassy Lekki, which happens to be one of the church's largest branches. She is also the director of the popular healing school and has been the director for a long time. She also has several other key positions in the ministry. 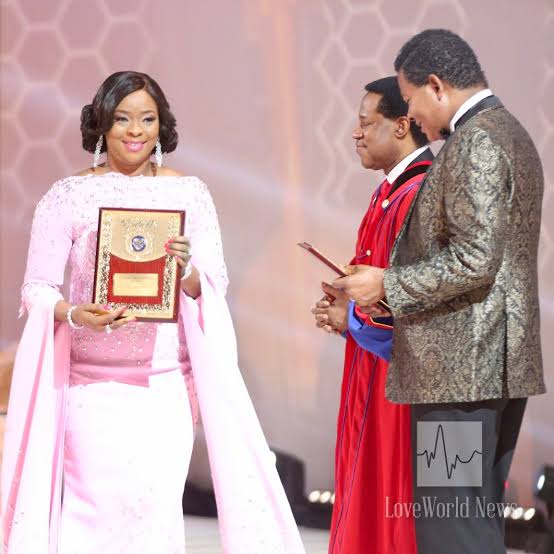 Pastor Yemisi is also one of Christ Embassy's most senior pastors. She was trained by Pastor Chris in ministry. 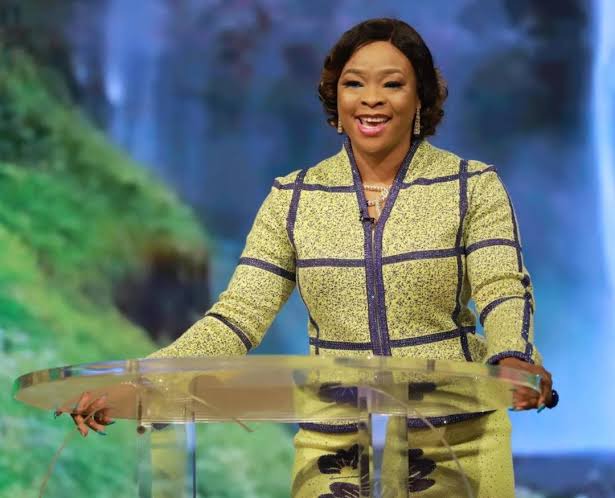 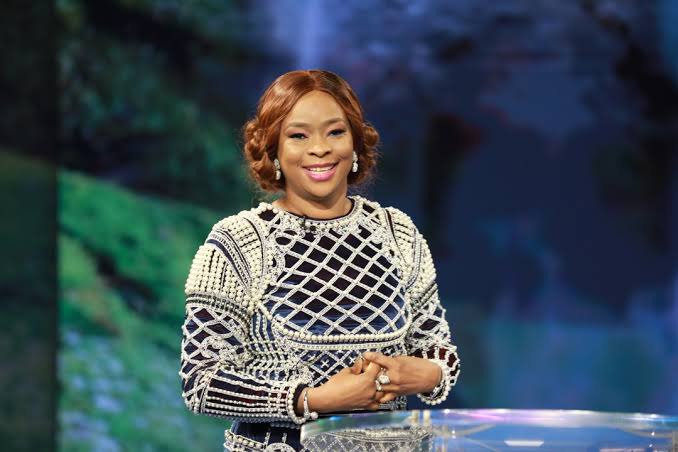 According to sources, she is the director of Rhapsody of realities - a daily devotional, and also the pastor of the former headquarters of Christ Embassy, Ikeja, Lagos State. She is an outstanding female preacher who has served as the ministry's CEO severally.