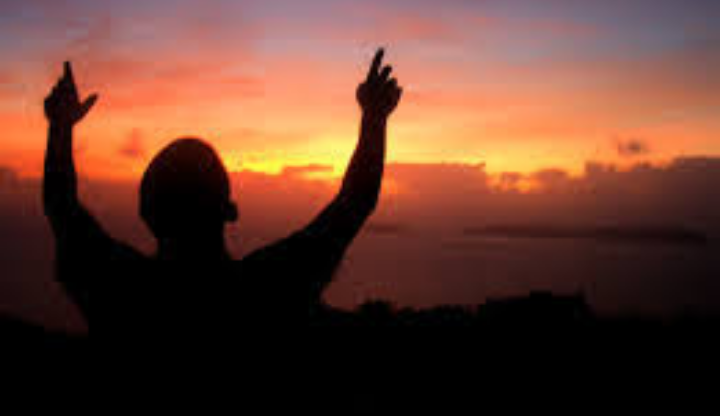 The powers that control the night are very structured and calculating entities. The control of the nighttime is a ministry under the administration of satan over the earth. The Bible Made mention of the presence of the principalities and powers that controls the air in the book of Ephesians 2:2,

In Philippians 2:9-11, the glorification of the personality of Jesus Christ is unveiled, rendering Satan powerless and dispossessed of his powers.

"Wherefore God also hath highly exalted him, and given him a name which is above every name:"

"And that every tongue should confess that Jesus Christ is Lord, to the glory of God the Father".

But, do not get this wrong, Satan still has access to the earth and he is free,(for now) to do as he wishes and to still claim authority over everything he held in bondage while still the prince of the world. But, in the reality, he has been stripped of dominance and rendered into the space where he was banished in the first instance.

The hours in which the activities of the principalities and powers of this air, and that of the world is very active in the period when men are unconscious. At night, men sleep, and it is the natural preset plan of God for every human being to recuperate, after a whole long stressful day. This period lasts for some hours before the daytime. This is the opportunity Satan has devised to attack human beings and inflict his evil plans on them before daytime. That is why the Bible says in the book of Mathew 13:25 of the activities of satan against the man during man's unguarded hours;

"But while men slept, his enemy came and sowed tares among the wheat, and went his way". 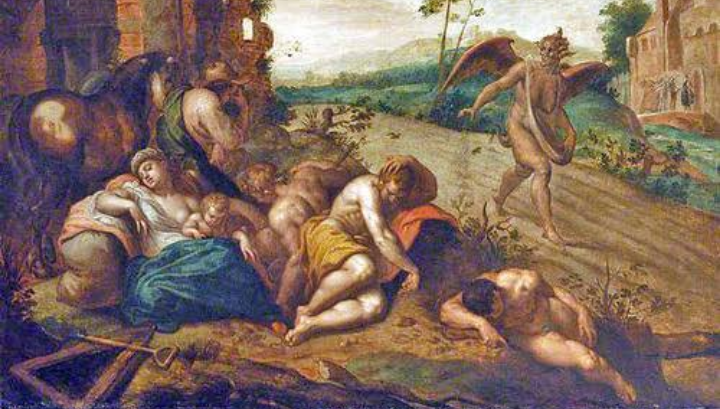 (An illustrative picture of satan, sowing tares among wheat while men slept)

The enemy is Satan, as explained further in the book. But, to have access and to be able to beat back the activities of satan, a lot is required of believers. The Lord Jesus Christ fulfilled the promise of the baptism of the holy ghost in Acts 2:1-15, and since then, the power of Satan has been plagued with several defeats in the nighttime, when he does penetrate his evils over man.

HOW TO GUARD YOUR NIGHTTIME AGAINST SATANIC INTRUSIONS: 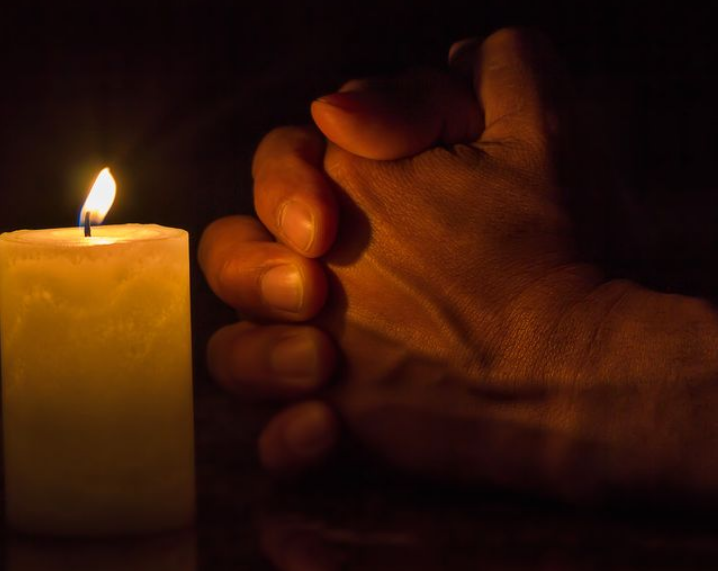 As a believer, you must not joke with the nighttime. In no circumstance must you forget to pray your prayers at night. At least it is expected that an average believer must be able to pray for like an hour before sleep, at night.

Taking charge of your nighttime requires a well-devised plan of prayer actions. Satan in his cunningness has devised several ways to gain entrance into the life of man for destruction. Having been made conscious of this, you are not expected to fold your arms and allow satan to destroy your destiny and plans of God for you. God has analysed several ways in which we can defeat Satan, it now depends on if you would follow those ways and establish spiritual dominance in your life. 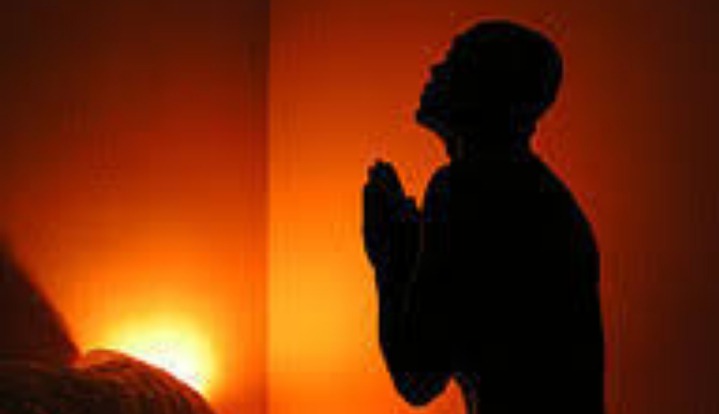 Staying awake to pray through the night is a spiritual exercise that God terms as a sacrifice. It has a great reward. Also, as the night is being utilized by satan to afflict human beings, so also, it is being used by God to reach out to the man and instruct him through night vision and dreams. Satan has manipulated virtually everything that God has done and is doing, so nighttime activities were also part of those things he copied from God and he is using it successfully to his advantage.

From midnight, the activities of the darkness are always prevalent. A conscious believer is expected to rise and at least pray fervently, advisable in the spirit, (in tongues) for at least, an hour. By doing so for a month, the holy spirit would empower you to increase the tempo of your prayers and you could go further for more than an hour.