Sodom And Gomorrah: Two Cities Destroyed By Sulfur And Fire Now Called Cities Of The Plain

The book of Genesis gave an account of how Sodom and Gomorrah were destroyed due to the sins and atrocities carried out by the people who lived in these two cities. Before the destruction of the two cities notoriously known for their flagrant sin, Abraham tried to intercede for the people by asking God whether he would destroy the wicked and the righteous altogether because of his nephew, Lot and his family who were staying at Sodom. 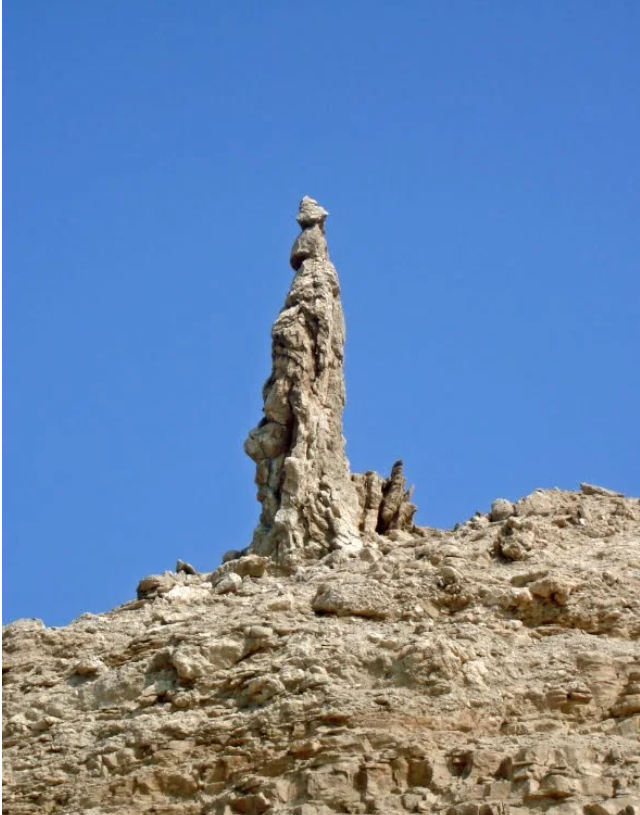 Unfortunately, when the Angels of the Lord visited Sodom, they found out that the righteous people were not up to ten and God in his infinite mercy spared Lot and his family as the Angels of the Lord told him to take his family to a city called Zoar as recorded in the book of Genesis Chapter 19 vs 1-23. After this, the Lord rained brimstone and fire on Sodom and Gomorrah which led to the complete destruction of the two cities. 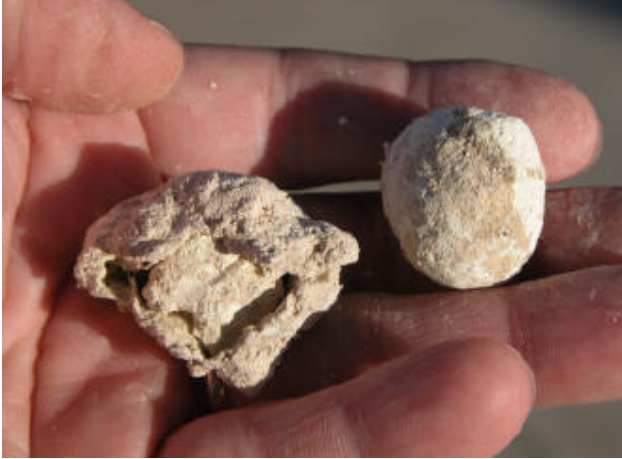 Jake Wilson was seen holding a chuck of ash which has a burning ring surrounding an unburned ball of sulfur. 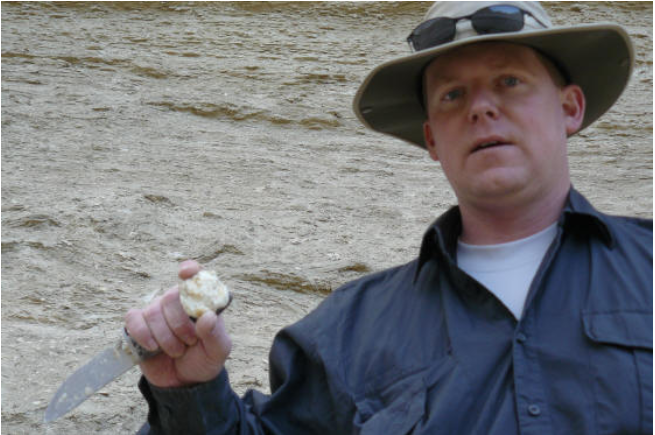 It is argued that God destroyed Sodom and Gomorrah because Homosexuality was prevalent in the two cities. Do you think there are some countries that would have been destroyed by God if we weren't under the dispensation of Grace due to the level of atrocities seen in "those" countries?