7 Biblical Facts About The Twelve Apostles Of Jesus Christ

By Gistmewella (self media writer) | 4 months ago

Whilst Jesus Christ was on earth, he chose twelve men to be his personal disciples. They followed him, learned from him and were trained by him, despite being in the very presence of Christ our lord. 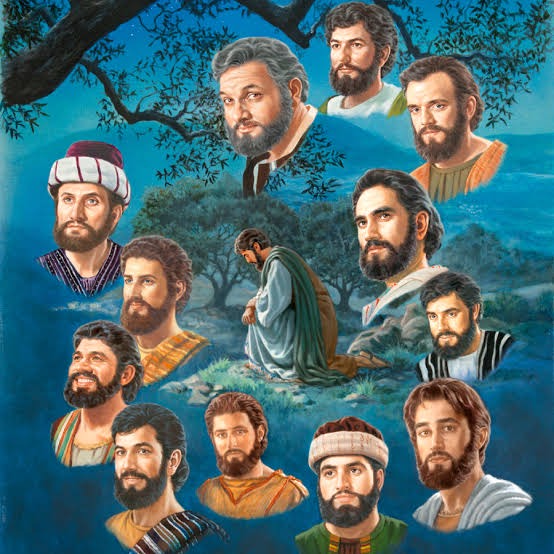 Here are the 7 amazing facts about the 12 Apostles of Jesus Christ you probably don't know:

1) Two Of The Apostles Were Brothers To Jesus Christ

The apostle Jude sometimes called Judah or Thaddeus and the apostle James known as the son of Alpheus were brothers.

Their mother was Mary, who also was the same Mary the mother of Jesus Christ. This indicates that Joseph, the adoptive father of Jesus must have died and Mary was remarried to Alpheus.

2) All The Apostles Died Violent Deaths Except For John

There are many reports, myths and legends to the eventual fate of each apostle. However, one thing is clear, they all suffered greatly for their faith and this led to violent ends. Whilst Paul was beheaded, Peter was Crucified upside down at his request since he did not feel that he was worthy to die the same way as his God.

John was the only one of the apostles that didn't die a violent death instead he passed away peacefully in Patamos in his old age around 100A.D. This was also where he wrote the books of revelations. 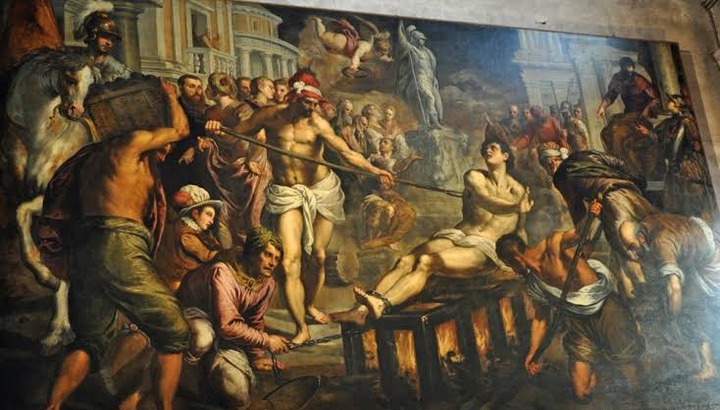 John's book is very different from the other three. John seems to have already read the other gospels before he wrote his own book, instead of telling his version of an event or parable the other have already written about, he writes about things the other writers did not include.

About 90 percent of his materials is unique and only found in his gospel. It was as though he was filling in any missing gaps the other apostles Missed.

Although Luke wrote one of the four gospels, he was not one of the original 12 apostles. He did not know Christ personally and most likely got his information by interviewing various witnesses. His description of Jesus' birth for example, he probably got from Mary the mother of Jesus himself.

Paul originally persecuted Christians, yet he wrote the majority of the new testament and is widely considered to be the second most influential person in the history of Christianity. 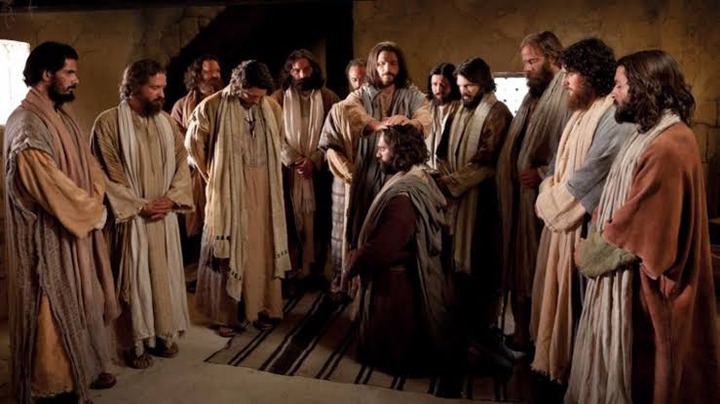 5) There Were More Than Twelve Disciples

Whilst the twelve apostles are certainly the most famous of Christ's disciples, it is evident that Christ had many more followers throughout his ministry.

For example, in Luke 10, Jesus sends 70 disciples to prepare the way for him. Paul mentioned that over 500 people saw Christ after his Resurrection and we also know that they were many female followers of Christ. For example, the apostle Mark, his mother was a prominent follower of Jesus Christ.

6) The Apostles Knew Of Jesus Before His Ministry

When the three magi sought out the Christ child, word began to spread all around Judaea that the Messiah had been Born. We learn in John 1, that even some of the Samaritans were expecting and in Luke 2:48-52, Jesus even at his age would teach to large crowds.

In Luke 14 and 15, we learned that the news of Christ was spreading all around the countryside, so by the time Christ encounters peter as he's fishing, its no surprise that Peter already refers to him as master or rather teacher, a clear sign of respect and that Peter already knew Him.

7) Paul Was The replacement For Judas Iscariot

After Judas hanged himself, the 12 Apostles had been reduced to 11. The question was, who would replace Judas?. The apostles took it upon themselves to nominate someone else for the spot, and to this they cast lots between two candidates and Matthias won.

Although they prayed and although they had good intentions, the apostles had taken it upon themselves to nominate two men as candidates and a lot had to fall on one or the other, neither of them was not an option as Christ told the Apostles, you have not chosen me I have chosen you. 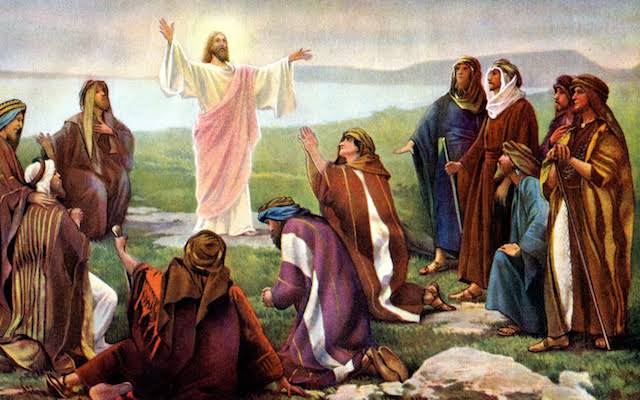 Lord, thank you for today. I have learnt some of the fact about the disciples, lord give me the grace to always be loyal and humble to you in Jesus mighty name. Amen

Content created and supplied by: Gistmewella (via Opera News )