Adeboye's Message Laid To Rest The Argument On Tithing In Churches

Today being the 19th of July 2020, the General Overseer of the Redeemed Christian Church of God identified as Enoch Adeboye has made clarifications during his ministration on who should pay biblical tithe. 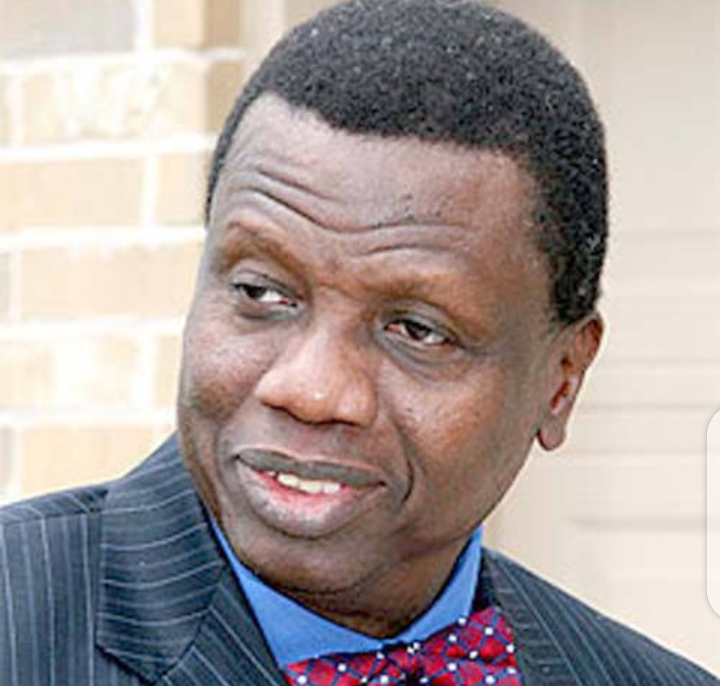 Before now, they have been different argument going on online concerning tithing in church which normally drags both opposing reactions and reactions of those standing in support.

In the English Dictionary tithe is described as 10% of someone's income which is paid as tax to the government or religious organization. 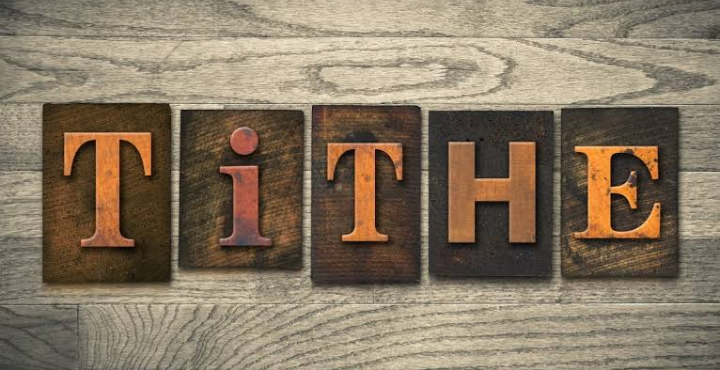 It is obvious that people see tithe a 10% of an income that must be paid to the church compulsorily while others sees from the opposite direction.

Christians and some other religions has always brought different suggestion on what tithing is all about.

Those who believes tithing is not compulsory normally stand against by lamenting on pastors who preach about tithing to paid compulsorily because they see it to be an Old Testament and a law which is not meant to be practiced. 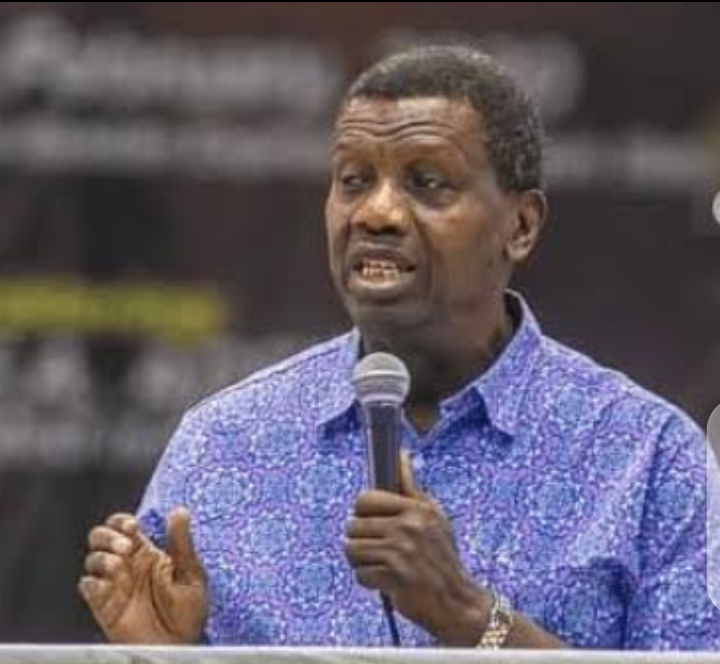 During today's Sunday ministration, Pastor Enoch Adeboye stated that tithe payment is compulsory and went further to give bible passages that clearly back up his statement.

Adeboye said most person has tagged tithe payment which was seen in the book of Malachi 3:8-11, as a law.

He said there is no doubt about that, but he made Christian's understanding from the Bible book of Galatians 3:13-14 that we are the seeds of Abraham.

Pastor Enoch Adeboye recalled how Jacob excelled greatly after he made promise to God on regular tithe payment in Genesis 28:10-22. He said Moses wasn't yet born when Jacob made a vow to pay his tithe.

He further urged Christian's to pay tithe after he made it clear by telling a story about a man of God who revealed how successful he was after he decided to give 90% of his Tithe to God. Pastor Adeboye said the man has decided to do so because he sees God to be his senior partner in the business he runs.

He said he wouldn't have love to say this to the outsiders but his children alone because many will not understand the message he is trying to pass. 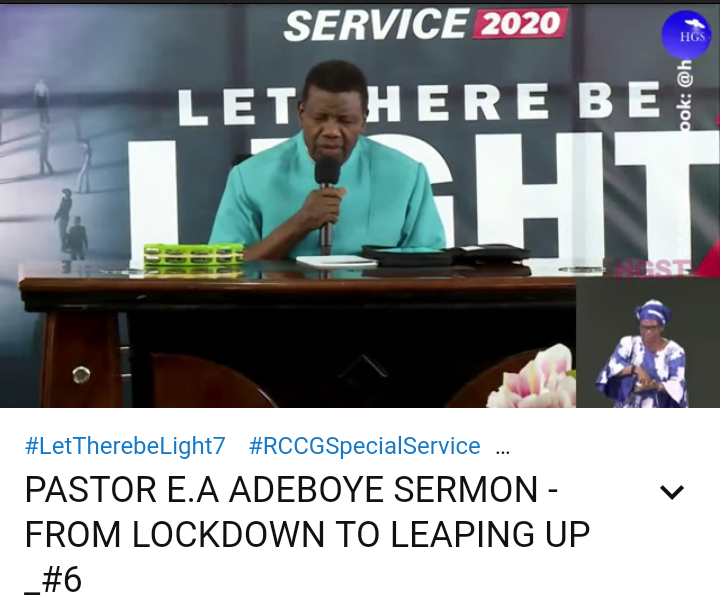 What's Your take On This?