Fiction: How a loaf of bread saved a man from hell

By Meyraycu (self media writer) | 19 days ago 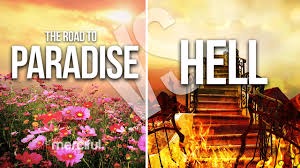 Over 80 per cent of humanity believes in paradise and hell, which makes everyone try to walk on the right path ,in order be among the paradise candidate . 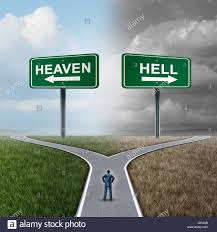 But when we try to follow the right steps ,there comes temptation which only few people overcome.

Ismail Mohammed,is a devoted Muslim ,who observes his five daily prayer and engage in all other pillars of Islam.

He is also a devoted husband ,who never cheats ,not until he met his own temptation agent. He met a woman on a business trip ,whom he started mating with ,which is forbidden in his religion.

Ismail fornicated with the woman for 6 days ,the 7th day he realize he's been going against the will of Allah ,and immediately started praying for forgiveness and fasting . 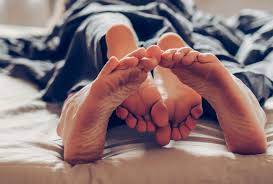 He's been in the prayer for a week ,which had cause illness to his health, as he was praying ,a man gave him a loaf of bread to break ,but he looked at two people praying beside him and share the bread with them. 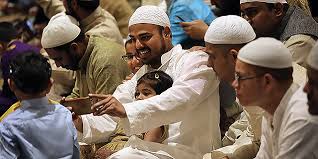