I Was Born A Muslim, Will Die As A Muslim But I Don't Believe Gombe Mosque Was Burnt By Christians

By packettracer | self meida writer
Published 5 days ago - 78776 views

There has been a report flying round that christian mob launched an attack and burnt down mosque and shops belonging to some Muslims. I have been a muslim since birth, a proud one and I will die as a muslim. 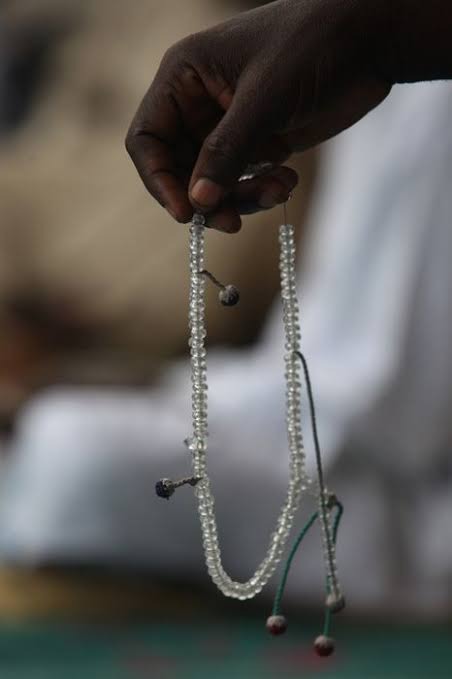 However, I call on my muslim brothers to disregard any report saying that the attack was carried out by Christian mob. This report is misleading, fake and unfounded.

Those peddling rumors that the attack in Billiri local government in Gombe state was done by Christian youth are just doing so to disrupt the unity that coexist between these two religions. Back then in school, I got many Christian friends and they told me about their religion. 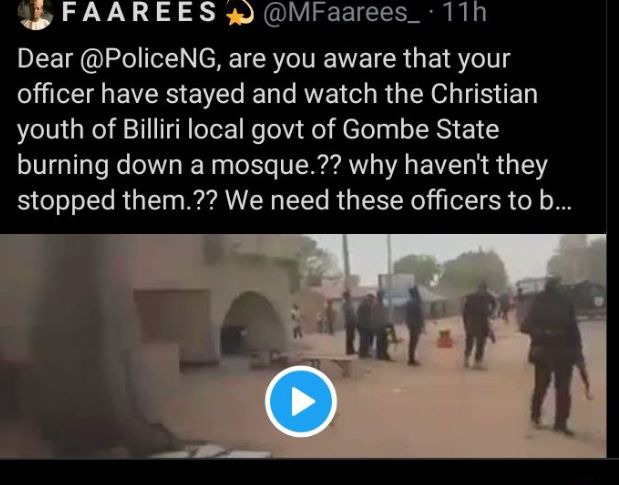 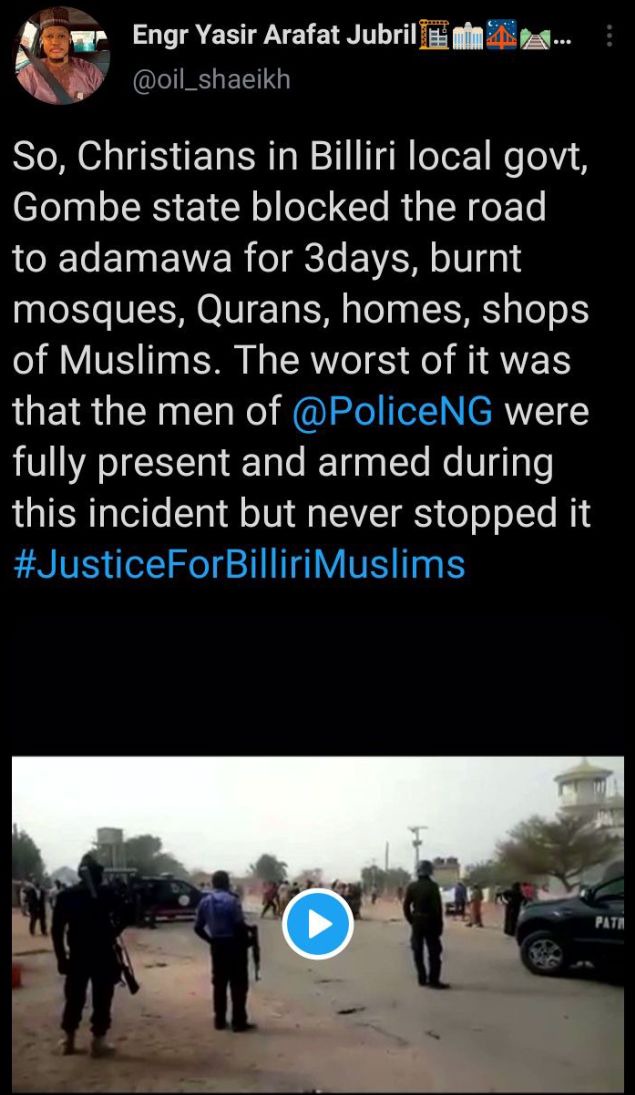 As a Muslim, you are know that Islam symbolises peace and no religion based on my finding preaches and encourages violence. The attack on our mosque and shops of some Muslims to me is politically oriented, this must have been planned by people who never want to see Nigeria in peace. My dear Muslim brothers and sisters, don't be ignorant of this misleading information being flooded on Social Media. Let the Government do their job and fish out these evil perpetrators irrespective of their belief. People who do evil should never go unpunished. 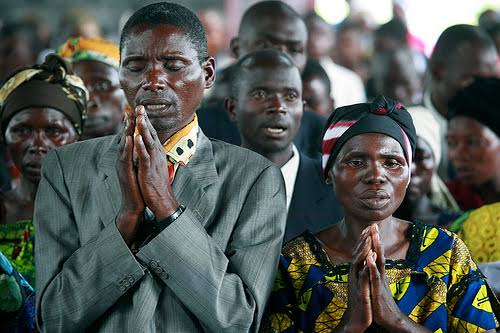 The fact that someone bears the name David or goes to church doesn't make him a Christian, a Christian is known by the way he or she lives his life. He is expected to be a peacemaker, my friend told me that those who make peace are called the sons and daughters of God. No Christian would would to be a promoter of violence after knowing what it takes to be called a child of God. The fact that Shekau bears the name Abubakar doesn't make him a muslim, what he does contradicts the teaching of Islam. Please let's all be guided so that we don't fall for misleading information. 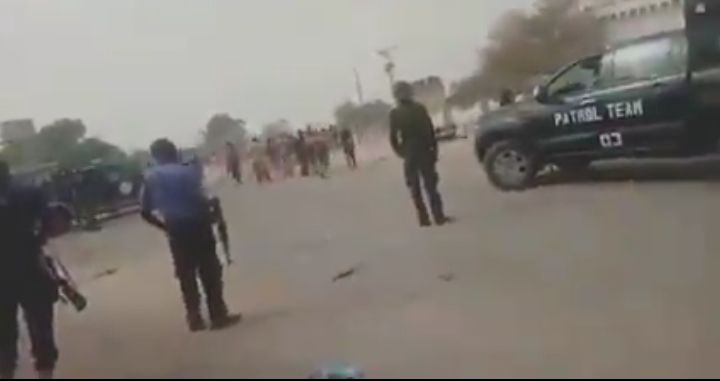 Let's come together and fish out these evil perpetrators irrespective of our belief. The goal is to build a nation where peace and justice reign, also to ensure that people who do evil never goes unpunished. Salam!

dj neptune ojoro edikaikong how to test for pregnancy with salt ncs recruitment portal timi dakolo
Opera News is a free to use platform and the views and opinions expressed herein are solely those of the author and do not represent, reflect or express the views of Opera News. Any/all written content and images displayed are provided by the blogger/author, appear herein as submitted by the blogger/author and are unedited by Opera News. Opera News does not consent to nor does it condone the posting of any content that violates the rights (including the copyrights) of any third party, nor content that may malign, inter alia, any religion, ethnic group, organization, gender, company, or individual. Opera News furthermore does not condone the use of our platform for the purposes encouraging/endorsing hate speech, violation of human rights and/or utterances of a defamatory nature. If the content contained herein violates any of your rights, including those of copyright, and/or violates any the above mentioned factors, you are requested to immediately notify us using via the following email address operanews-external(at)opera.com and/or report the article using the available reporting functionality built into our Platform

The Newly Wedded Bride That Was Kidnapped In Borno, See What Boko Haram Did To Her Today 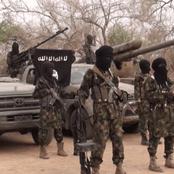 At Least Patience Jonathan Spoke Up & People Laughed At Her, Where Is Aisha Buhari?- Dr Dipo Asks 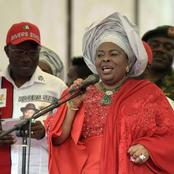 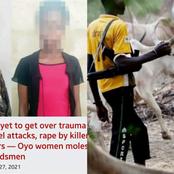 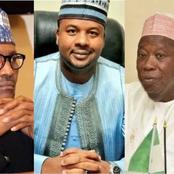 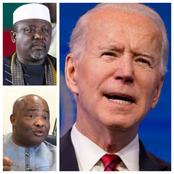 Most Wanted Kidnapper Arrested In Kano 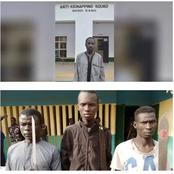 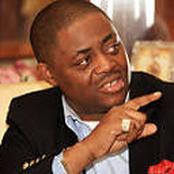 Guru Maharaj Ji Calls For Prosecution Of Sheikh Gumi For Negotiating With Bandits, Others 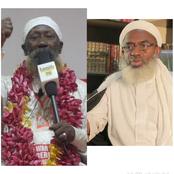 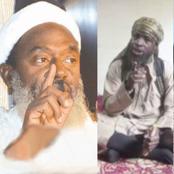 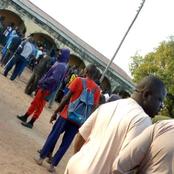