By PrayerMedia (self media writer) | 14 days ago 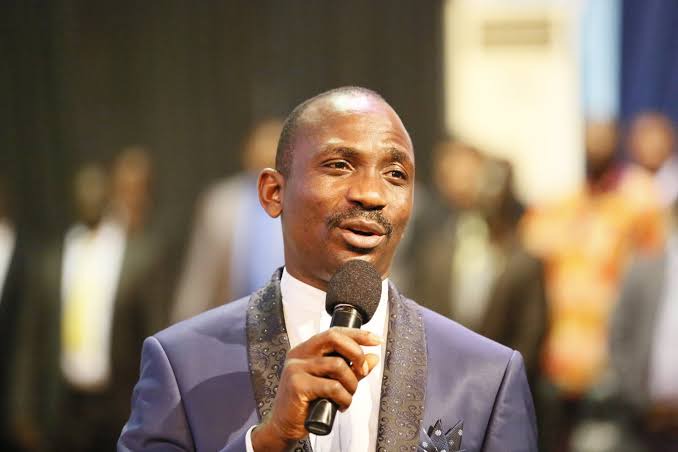 He said that when he was a young man, they would pray for hours, and fast for seven days, with no food. There were seven days of fasting that had no water where they would be praying for seven hours minimum nonstop. That is on average and if you have done 10 or 11 hours of praying then you have done some work. I didn’t do that when I was in medical school, I did that mostly during holidays. The average he did during medical school was three hours and if the pressure got too much, I would find another 2 hours some other times in the morning. 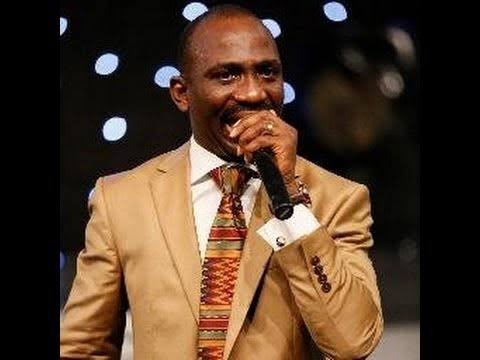 He then said that one day, they were praying in his father’s living room, and the fire was so much that one of his sisters had an encounter. God told her, "I have an oil for you but you’re going to give a major portion of it to him so that he would be able to accomplish the things that you may not be able to do." He then said that in addition to what he carried before, he gave her something like a pot of oil in her hands and she came to where he was and placed it on his head. 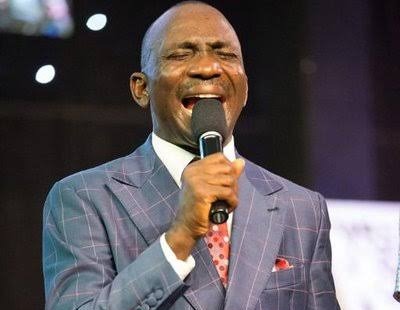 He fell down and heard the sound of his own head on the floor, like a broken coconut. If I was not the one involved, there is nobody that would convince me that the person’s head did not scatter, just by the weight of the oil. It was weighty. When he got up from that encounter, he knew that for the rest of his life, he can’t be the same. He knew that there was oil, a very massive oil.

He then told the story of what happened when he prayed to God for fire. He said, "One day I was seeking for fire so much, I was already married then with three children, I was seeking fire until fire landed on my body. The fire landed on my chest and I began to scream and my wife ran from the room, what is going on? Fire! She poured cold water from the fridge on me, yet it was burning because it wasn't physical."