Muslims consider the Quran, their holy book, to be the verbatim word of God as revealed to prophet Muhammad. The majority of Muslims also follow their own versions of compilations claimed to be the teachings and practices of Muhammad as recorded in traditional accounts.

The succession to Muhammad is the central issue that split the Muslim community into several divisions in the first century of Islamic history, with the most prominent among these sects being the Shia and Sunni branches of Islam.

Shia Islam holds that Ali was the appointed successor to prophet Muhammad as head of the community. Sunni Islam maintains Abu Bakr to be the first leader after Muhammad on the basis of election. 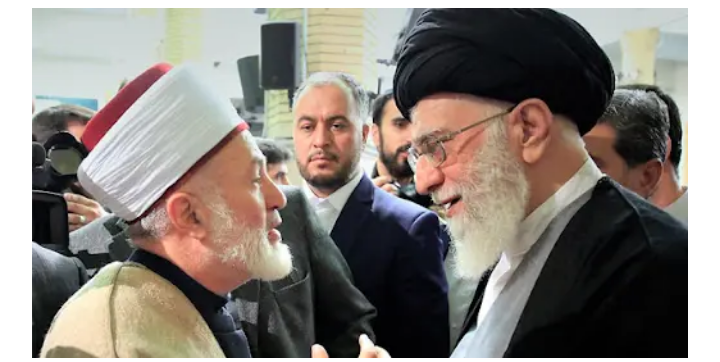 The Salafi movement emphasizes looking upto the era of the early three generations of Muslims that succeeded Prophet Muhammad.

Salafi Muslims reject religious innovation and support the implementation of Islamic law. They also consider the earliest practice of Islam to be the purest form of the religion. They strive to emulate their predecessors in everything from the interpretation of religious texts to personal morality.