Nigerian's React As Pa Adebanjo Said, How Can God Leave Me At 93 And Take Odumakin At 54.

The sudden death of Yinka Odumakin is a tragedy that many could not recover from, a lot of people still thinks it's a dream, as many people finds it hard to believe that Yinka Odumakin has gone to the afterlife and never to return again. A young man at his own prime an erudite scholar and an activist that live the life he preached. 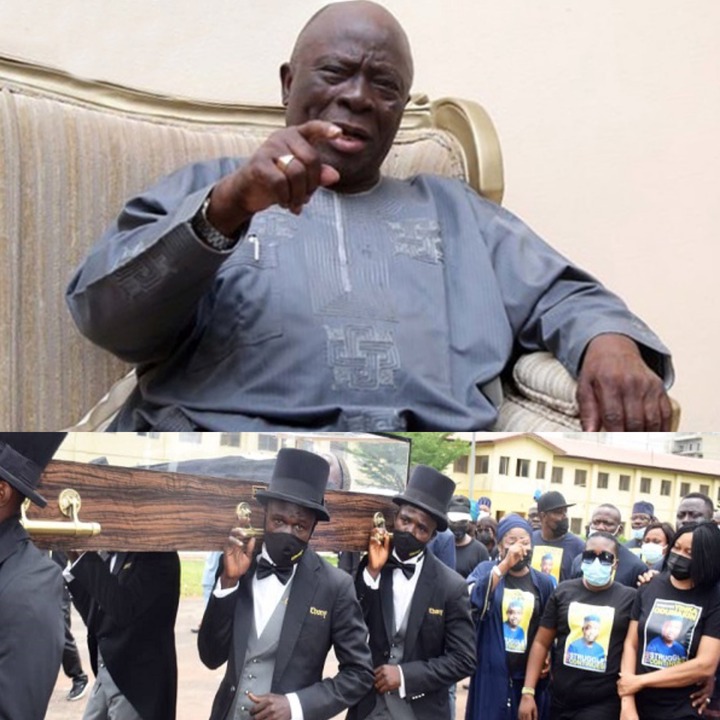 The sudden death took everyone by surprise as Yinka Odumakin is still a young man who many never thinks that he could die suddenly, an elder Pa Adebanjo has expressed his feelings when he said why God would not take him since he's old and at 93 years old instead of taking Odumakin at 54, though God is all knowing and most wise, at the point of death everyone will have to surrender their will to him. 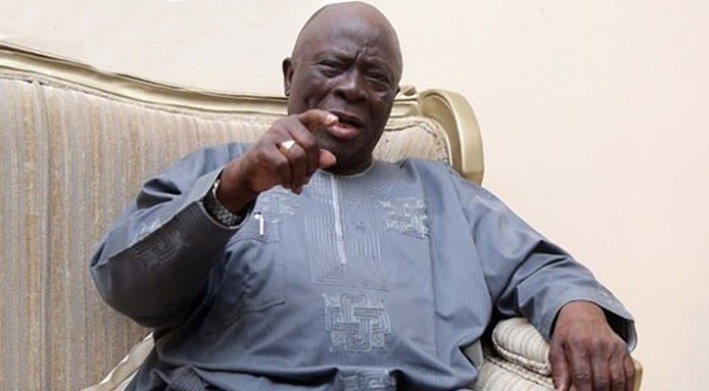 Yinka Odumakin is a Nigerian politician, a media personality and a human right activist who has dedicated his entire life to the fighting for a noble cause and the betterment of human lives in the country, he's the publicity secretary to the Afenifere a pan-african yoruba group who sees to the welfarism of the entire Oduduwa race.

But at the point of death everyone had to obey, who can question the almighty, or who can ask him why he does somethings, he's all powerful and all knowing, but as human we believe the elders should die first before their younger one, but it doesn't apply to the reality of life as death will leave the oldest person in a compound and takes away the children, even toddlers are taken at the expense of their aged grandparents.

We begin to ask a lot of questions as human, why so many things are so because we feel its not fair as human for a young person to die while the old is spared.

This is part of the reason why this elder stateman would have questions divinity why they have to take away Odumakin at a very young age leaving most elders.

Many people have begin to react to what the elder stateman said, as some are reacting maybe what the man is saying really come from his heart.

And a lot of people have begin to eulogized and praise the memories of the departed soldier. No matter how long or short one live, what matters is how well they lived and the legacy left behind.

Some of their comments and reactions are shared below.

Content created and supplied by: All4_news (via Opera News )