Punishment For Gay And Lesbian According To The Quran

By Christianguy78 (self media writer) | 2 years ago 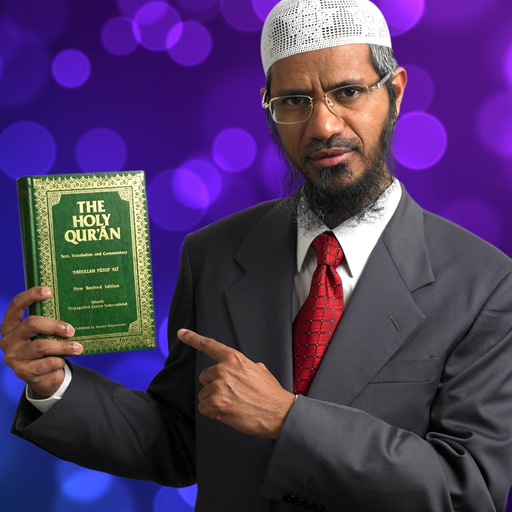 This articles is to for our brothers and sisters in the faith to interact with them on what the quran said about homosexuality  and what their faith is on and not to be ignorant of the faith, but to make their own research and have a re-think of faith and Not to insult anyone or any culture or race or religion anywhere in the world

This topic is to lecture us on what the quran say on the issue of homosexuality I.e Gay and Lesbian..

Let have a look of Punishment for lesbians in the quran

For those who are lesbian of your women, bring four witnesses on them, to testify against them. Then jail them in their houses until they die, and find His own ways.

We can see here clearly above in the Quran 4:15

Lets have a look at the next verses which states

Qur’an 4:16:   If two of your men among you are guilty of homosexuality, punish them both. If they both repent, leave them alone, for Allah is accepting of repentance, Most Merciful.

What we notice in here is:

1. Gay men will not be jailed;

2. They have the chance to repent;

3. Punishment is easy for them, even if they do not repent (beating them with sandals) as we see in Ibn 'Abbas’ interpretation of Quran 4:16

Quran 4:16 :Punish both of them, with insults and beatings with sandals; but if they repent from it, leave them alone.

NOW LET’S MAKE A COMPARISON BETWEEN THE PUNISHMENT FOR GAY MEN AND LESBIAN WOMEN IN THE QURAN AND SEE IF JUSTICE IS DONE.

What do you think about these law in the Holy Quran.

2. If Allah views this as a crime, shouldn't it be the same for a man with a man and a woman with a woman?

3. Why is the punishment totally different; very harsh for women and so easy to men?

4. Is Allah just with these kind of Judgment?

4. Are we sure this is not rule made by a man, because the punishment for the Lesbian women is Harsh and that for the Gay men is not harsh.

In my opinion I think the Punishment for both Gay men and Lesbian women should be same.

INCONCLUSION: Some Muslims will say to you, “Oh, this verse was abrogated later.” It does not matter if your god keeps changing his mind. This is not the issue. God is about justice, but this god is not fair at all..

And check out this Islamic sites for the verification of the Quranic verses https://www.al-eman.com/ , https://www.altafsir.com/, https://sunnah.com/

Please don't forget to Like, Comment, Share and Follow my Article not to miss any of the upcoming article weekly . We need to spread the news to our Muslims friend, brothers and sisters, because we love them very much..

Content created and supplied by: Christianguy78 (via Opera News )