Beyond The 10 Commandments, What are The Missing Contents of the Ark of the Covenant?

By VictorAhonsi (self media writer) | 1 year ago 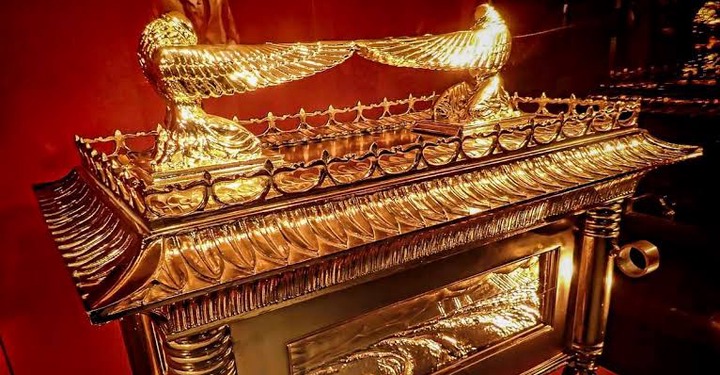 One cannot have valid discussions about the existence of a more interesting historically significant, whether fictional or not fictional, than the Bible's documentation of the events of the Jewish temple in camps, to their time as a nation, then to being colonized and all that befell this nation that prides itself as the favorite of a monotheistic God. Due to their interesting, and quite constant communication with this said God, in the Old Testament, the Israelites, had their fair share of troubles as lessons for their actions, against him, but were always blessed with solutions, and information that they believe no other nation or group of people could boast of.

Though this group, at some point lived in the land of Egypt, as stated in the Old Testament of the Hebrew Bible, and at that time, had close to no communication from their Supreme Deity, despite the claims that they were loved by him. Eventually, this God, sent a savior, a man who was of the Tribe of the Jews but was brought up in the palace of the Pharaoh. However, their freedom came with certain questions, who are we now? What Shall we be called? What land has this Supreme God of our father Abraham promised us, and finally, what does he want from us? The latter seemed to have been answered quicker than they imagined. 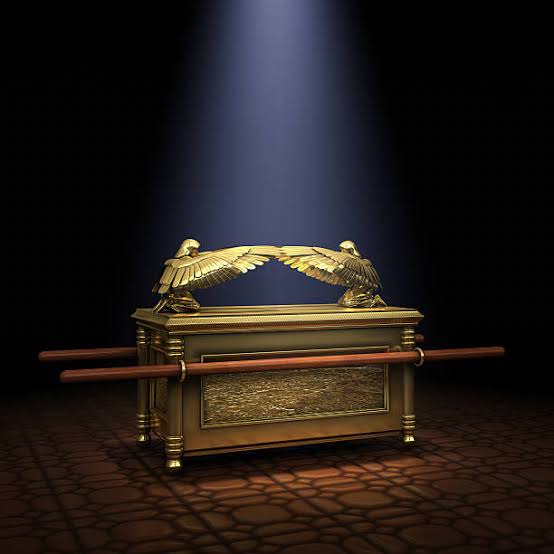 It seemed as though he (God) only wanted their worship, and for them to follow certain commandments which he revealed to the said savior, Moses. However, not only did he reveal these laws to Moses, but he also gave instructions as to what shall be built as an Ark to his name. Interestingly, this Ark has often been associated with some sort of scientific approach, some see it as some kind of a power source containing a communicator with which to converse with ancient aliens.

For whatever, the reason they think this, there are several other ridiculous opinions about the Ark of the Covenant. For instance, some other people have insisted in the past that the Ark is a weapon of mass destruction. Fantastic claims have been published describing beams issuing from it that destroyed entire armies, although those claims are not found in the Bible.

Now, we have very little way of confirming if these claims are real or not since the actual Ark hasn't been seen in hundreds of years. However, according to the Bible, we understand something quite simple yet interesting, the earlier stated laws, that were spoken directly from the mouth of God, and written by the hands of Moses, or perhaps issued on a tablet through God's magnificence, is one of the most vital things that are kept in the Ark. However, going through the book of Exodus, and that of Hebrews, as well as parallel passages from Numbers, you soon realize that's only part of the story and that there is more interesting artifacts said to have been kept in the Ark. 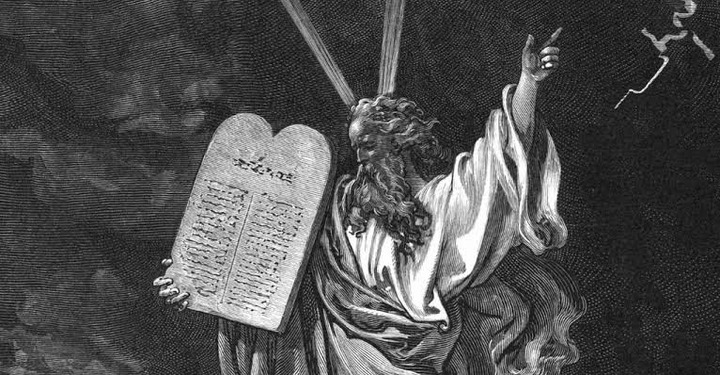 Firstly, one must examine what the book of Exodus has to say about the subject and understand its ideology of the ten commandments, that was given to Moses after his time on Mount Sinai, after which he was instructed to build an ark, which the Bible describes as the place upon which the glory of God would rest.

We understand that the original meaning of the Ark could have meant a "Chest" like a treasure box, as the word "Ark" comes from the Greek word which means Chest. Covenant, on the other hand, seems to be some sort of agreement that is often done with the consequence is breached. In the Septuagint, (the Greek version of the Hebrew Bible or the Christian Old Testament), the translated words carried over into our English versions of the Bible. Hence, the Ark of the Covenant was originally meant to serve as a religious symbol of God's ‘contract’ with the Israelite people—not a technological marvel or weapon of war.

Anyway, we understand from the Bible, the clear description of this said Ark, a magnificent chest built to be two and a half feet high and wide and four and a half feet long, made of wood, covered with gold leaf, and transported utilizing two long poles that ran through rings placed on its side. This Ark became such an important figure to the Israelites that it not only went with them to wherever they went to, it also ensures that it had its own home no matter what the case may be. This place is called the Holy of Holies— the inner sanctuary of the Tabernacle, or Tent of Meeting, during the forty years the Israelites were said to have wandered in the Sinai desert. 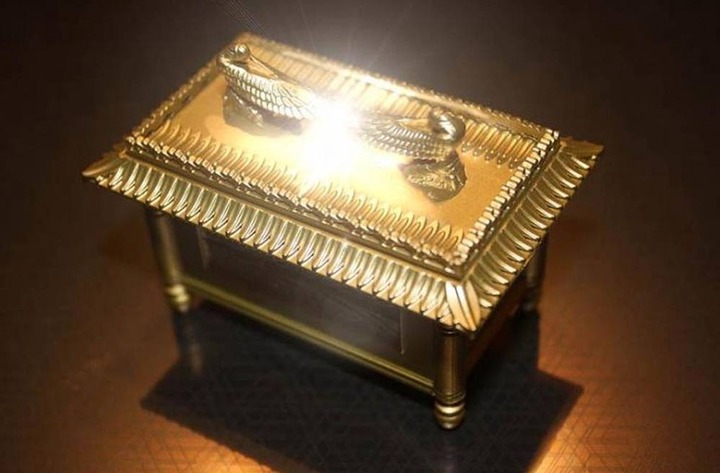 With the coming of King David into the picture, came the transportation of the Ark to what was more suitable, and with Solomon, a house, a bug one, was built. However, the Babylonians ruined the cycle when they came invading and destroyed Solomon's Temple. Ever since the moment, the Ark of the covenant has been missing in history. There are rumors of different areas where it could be, especially the most famous, which is that of a temple in Ethiopia. Though there is no way to actually confirm this anyway.

"Although most people who have watched the History Channel or read some of the spectacular articles about the Ark know it housed the Ten Commandments, there were actually two more symbolic objects that were alleged to have been placed within the Ark. Exodus 16 and 25, along with Numbers 17, emphasize all three items equally. I Kings 8, which describes the ceremony when Solomon brought the Ark into the temple, mentions only the Ten Commandments. Apparently by then, some 500 years after the Ark had first been constructed, the other two objects so important to the original authors had either been lost or forgotten," as noted by Jim Willis.