See the kind of people that should not pay tithe and every human being is among.

By Nnam (self media writer) | 1 year ago

Man's fear and inability to research very well has made him vulnerable to the false teaching on tithe. Tithe has been abolished because it was given as a Law in the Old testament to a particular people who have their own tradition and cultural lifestyle. But Jesus and the apostles never asked any body to pay tithe. Had it been that Jesus or the apostles wanted us to pay tithe, they would have included it in the letter they sent to the gentiles, Acts 15 : 20, says, 'But we write to them, telling them to abstain from food polluted by idols, from sexual immorality, from the meat of strangled animals and from blood'. No where in the letter they instructed the gentile nations to pay tithe. 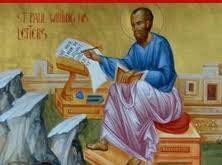 Bellow are the kind of people that should not pay tithe:

1. The priests of the most high God. 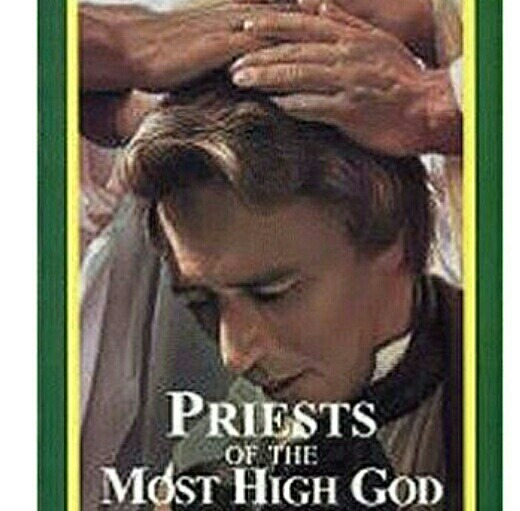 ln the book of Genesis 14 : 18 - 20, the bible recorded that Abraham paid tithe to Melchizedek because he was a king and a priest of the most high God. Here Melchizedek collected tithe from Abraham because he was a priest and no where it was written that Melchizedek paid tithe to anybody. Also in the bible, we were told that children of Israel paid tithes to the Levites, who were priests, but no where it was recorded that the Levites paid any tithe. So, from here you can see that those who see themselves as lesser beings pay tithe to those they see as higher beings （priests）. But if you read the book of 1Peter 2 : 9, it says that, all of us are Chosen generation, a royal priesthood, an holy nation and a peculiar people. Those who believe 1peter 2 : 9 should not pay tithe because God see them as his kings and priests

2. Those who don't expect the high priest to read and interpret the bible chapters and verses for them. If you are aware that the veil that separated us from the holy of the holiest has been removed, the office of the high priest abolished and you can now read bible and understand it, truely, paying of tithe is not for you.

3. Those who believe that paying tithe will never make them rich over night don't bother themselves with false doctrine of tithing.'

4. Those who don't worship the creatures more than the Creator are totally free from those who may scam them into tithe paying.

5. If you are among those who know that Jesus Christ and all the Apostles didn't pay tithe to anybody, you will not be intimidated by your pastor to pay tithe. 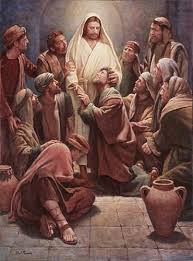 Those who ask you to pay tithe are robbers and enemies of your Soul, read Bible by yourself, stop selling your soul to those who have nothing to offer to your well being.

Content created and supplied by: Nnam (via Opera News )