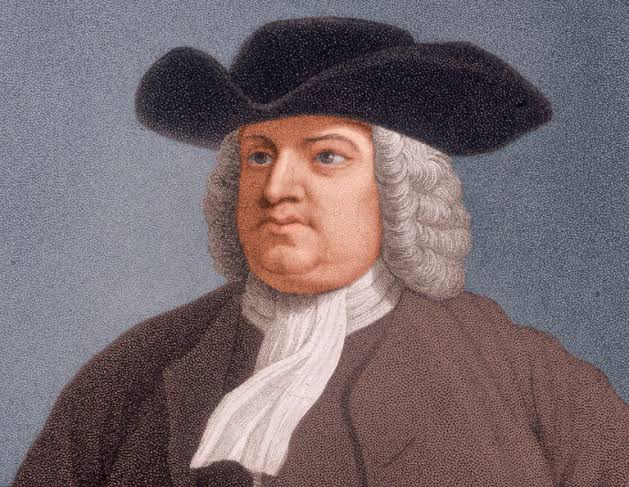 From his name, and perhaps his series of nicknames and titles, one would see that the great city of Pennsylvania was named after him. The name Penn and Pennsylvania sounds quite alike and this is the interesting and perhaps tragic story of William Penn, a man who founded the American state of Pennsylvania, one of the very first American colonies. Penn is noted to be one of the very first men who began the journey to founding a new world, or perhaps a new nation where all could be free to practice their chosen religion. This ideology wasn't his idea but it certainly grew in his mind to a point when he took action to make sure he not only dreamed of a place like this, he founded it and lived in it.

The truth about the American dream, at its early stage, is that those who wanted to escape England and its monarchy wanted a new form of government or nation where they wouldn't be persecuted for their belief system or their choices; a land of the free they called it. The likes of George Washington were willing to give their lives for it, so were his colleagues and also, one man who is often left out, William Penn, who began the journey as a young man. 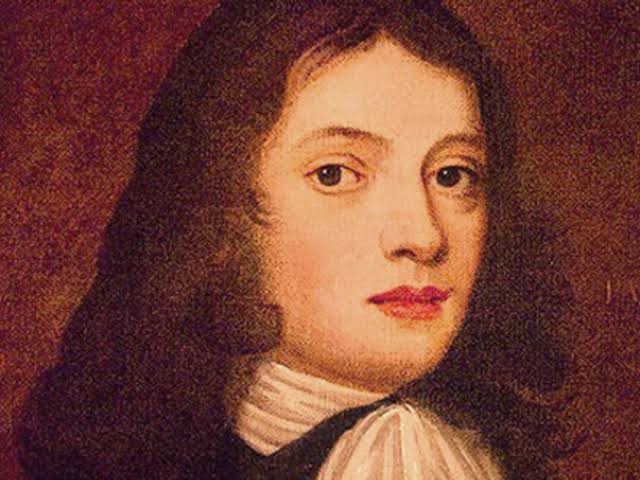 This young man who was born on October 14, 1644, in England was brought up in the church ways, he was taught to be a Christian and believe in the existence of God and his capacity. While he believed all of these he simply couldn't bring himself to agree with some of the ideas of the famous and binding Church of England at the time. He wasn't one to be quiet about his reservations and so he was eventually expelled from school for his opposing views to the Anglican church and society of England.

After being expelled from School and perhaps banned from most of England's Christian gathering due to his belief system, Penn discover an up-and-coming movement that seemed to have shared his belief system and was supposedly more free than the Anglican church. Of course, as we all know, the quaker movement is a protestant one. Anyway, his ideas kept growing and he found peace knowing he wasn't alone. However, his father wanted change in his son so he ushered him to Ireland, hoping he would see reason and return to the Anglican faith. 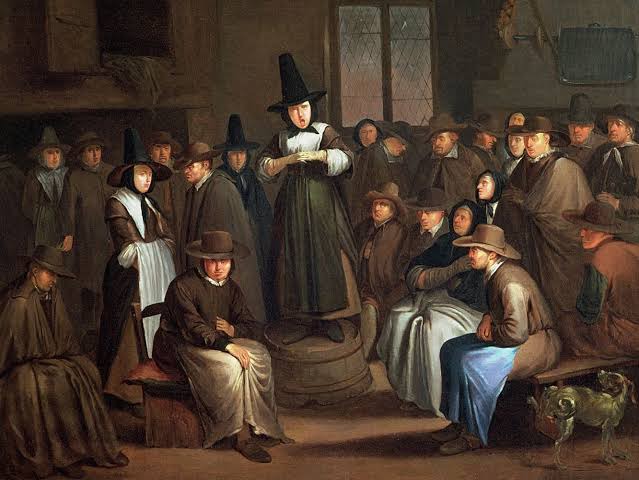 Unfortunately for his father and perhaps fortunately for Penn, in his time in Ireland, he met more quaker believers, where he learned and became even more interested in his belief system. While their study grew, they had thousands willing to move with them and listen to what they have to say. However, there was a problem; English laws prohibited anything that ruled against the Anglican church. Penn was jailed at least four times for his voice, his belief system, and many of his writings that were considered heretical and against the law of the land.

According to Sources, Penn was arrested four times and jailed and among the four, the first was in 1667, when he published a book titled Quakers in the World, a book which he used to detail the areas where the Anglican ministry seem to be lagging and the effective solutions the Quaker movement suggests and have brought to fill these holes. While in jail for this book, he wrote even more, and this time an even more controversial one. After his release, he was re-arrested and made to stand trial at some point. Interestingly, the length people are willing to go for their belief system. 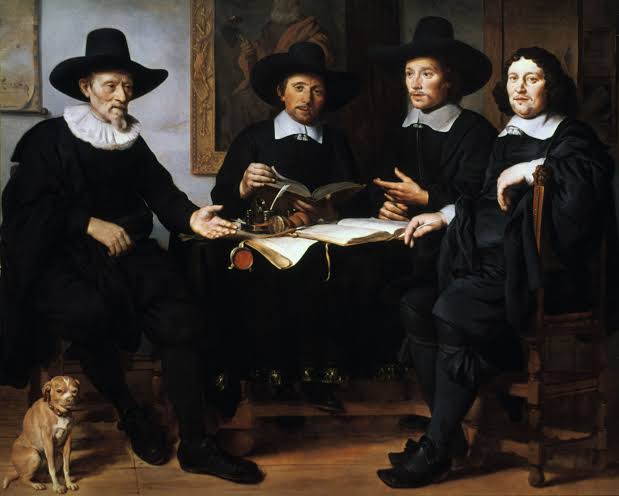 Due to the constant actions against Penn and his friends, he thought it best to follow the movement of the Colonization of North America, a movement that was made popular by the likes of Washington and Jefferson. While he was interested in moving himself and his fellow Quakers to the area, he wanted a particular area where he believes would serve Quakers as a place to practice their religion and not be disturbed. However, to get this land, he had to seek the face of King Charles II who was supposedly owing his father, a debt which he collected in the land. This large stretch of land is today known as Pennsylvania.