Religion is a thing of the mind and conviction, people choose to accept a particular religion when they are fully convinced it's the best for them.

The freedom of religion around the world made it possible for people to choose the type of religion they want to practice without any form of intimidation.

There are a good number of Nigerians and other Africans who have dumped their religion for a new religion over the years and amongst are Pastors who choose to accept Islam.

The first on our list is Pastor Adekunle Afolabi, the founder and leader of Apata Adura Cherubim and Seraphim Church, Ekute, Ado-Ekiti, Ekiti State.

The Pastor surprised many Nigerians in 2015 when he dumped Christianity and announced that he had accepted Islam.

In a series of media publications, the former Pastor only revealed that his decision to convert to Islam was as a result of the divine message he received in his dream but his 150 members abandoned him after he made his surprise decision. 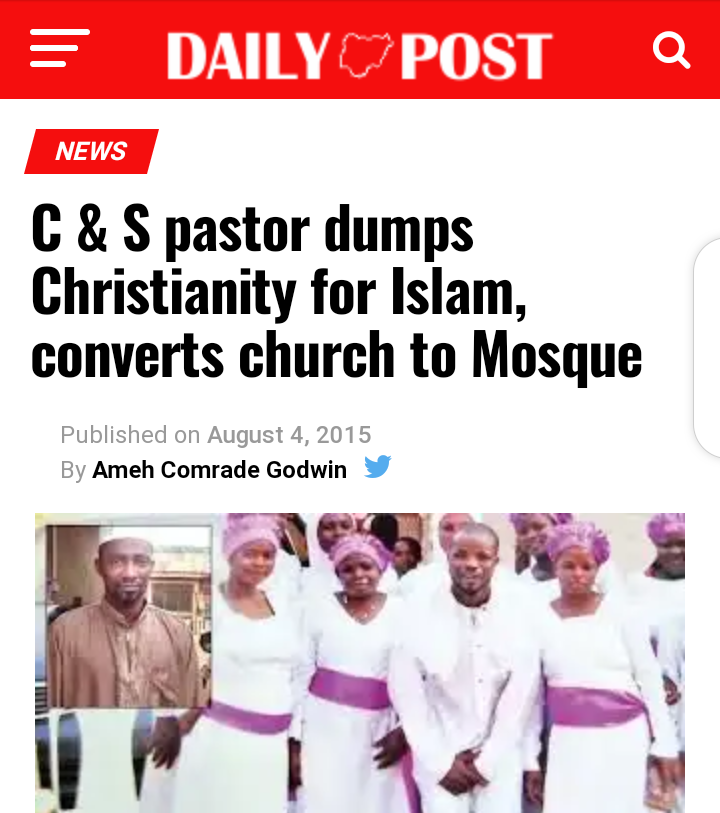 The 45-year-old founder of Apata Adura Cherubim and Seraphim Church, Ekute, Ado-Ekiti, had practiced Christianity for 25 years before he accepted Islam in 2015 and changed his name to Alfa Abubakar Afolabi.

After he accepted Islam, the former Pastor stated that he is convinced Islam is “the only religion that leads to heaven.” 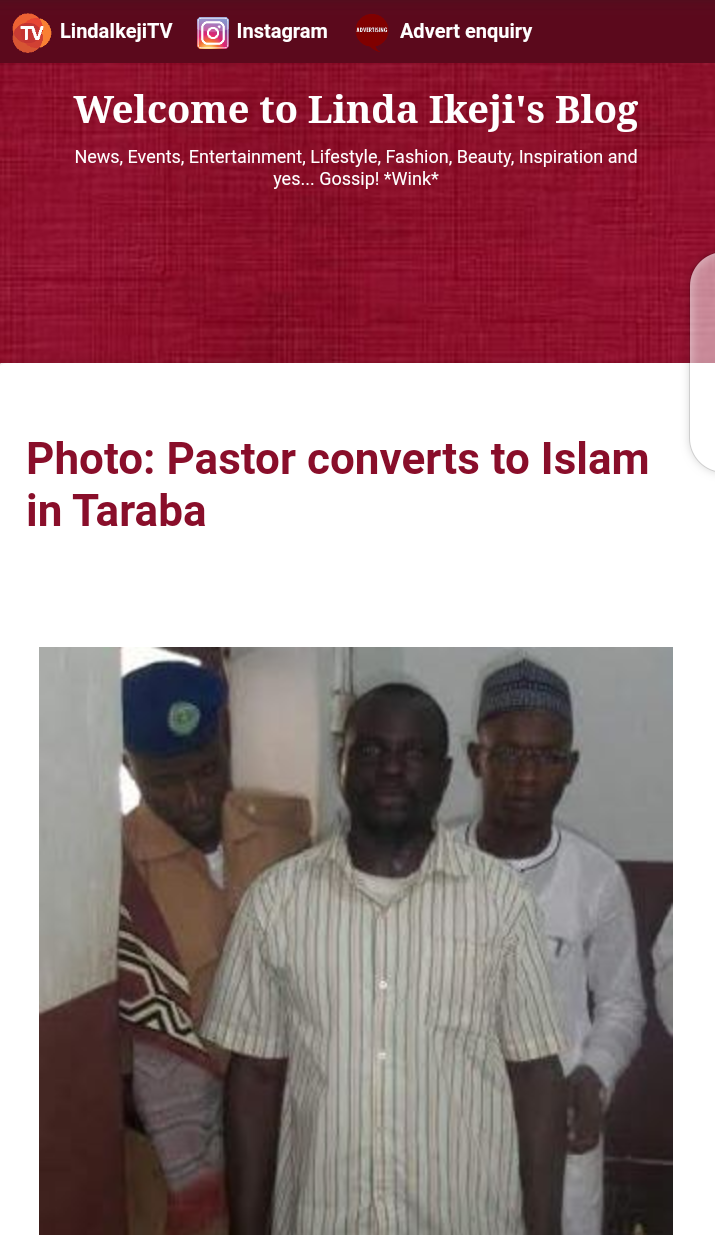 After he accepted Islam, the former Pastor chose to be called Suleiman Mafindi and started his journey as a practicing Muslim. 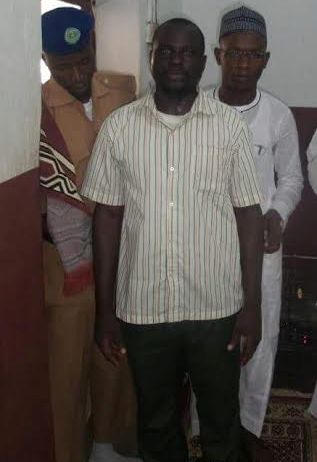 Another one on our list was a renowned Katsina-based female Pastor named, Pastor Grace Aji who decided to accept Islam. After she accepted Islam, the former Pastor changed her name to Hauwa’u. 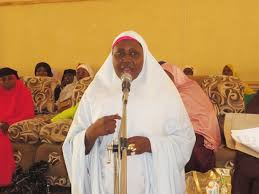 The former Pastor narrated her journey to Islam during the 2011-2017 graduation ceremony of trainees of Hindatu Abdullahi multipurpose women center in Katsina State and added that she found peace in Islam, the reason she decided to accept the religion.

Juliet Cole was a 54-year-old female pastor who converted to Islam after the popular Islamic scholar and comparative expert, Dr. Zakir Naik, delivered his lecture at Kairaba Beach Hotel in Kololi. 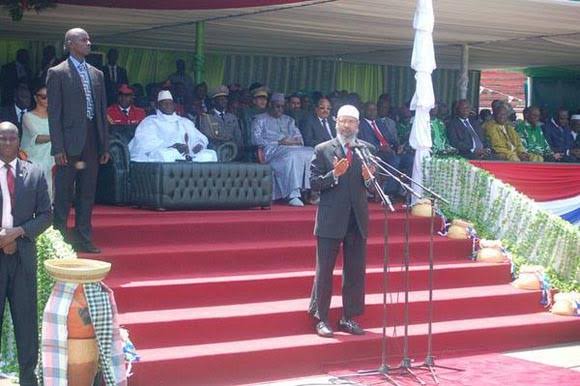 After accepting Islam, she changed her name to Haddijatou Cole. Before he accepted Islam, Juliet Cole who is now Haddijatou Cole, was a respected Gambian who had previously served for 14 years as a pastor.

According to a report by Daily Observer, Cole did not hide her new faith and came out publicly to announce her decision before prominent Gambian clerics and Cabinet ministers in a dinner hosted in honour of Dr. Zakir Naik in 2014.

Cole spent seven years serving God as an ordinary Pastor and another seven years as ordained Pastor of Gambian Methodist Church before she eventually accepted Islam.

Another Pastor on our list is Fatimah Nagudi, who was a former Pastor in Uganda. She was popularly known as X Pastor Bagudi but changed her name to Fatuma Nagudi after she accepted Islam, she then proceeded to Islamic pilgrimage in Mecca. 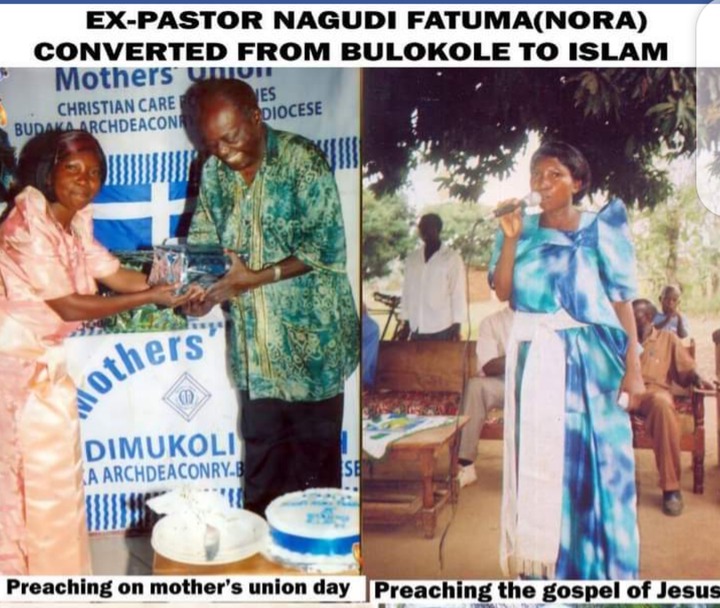 During her pilgrimage to Mecca 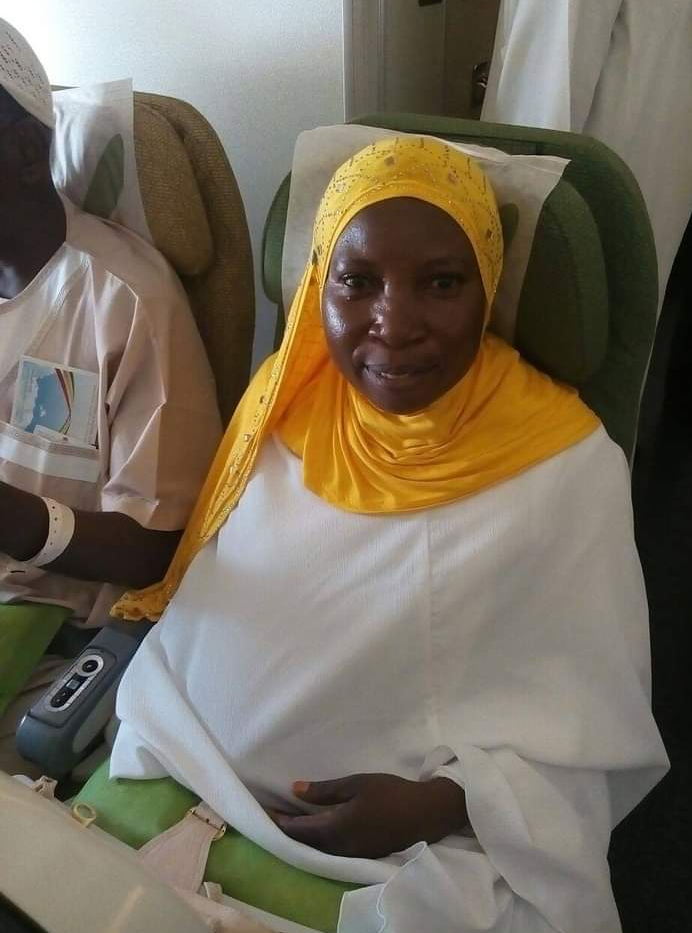 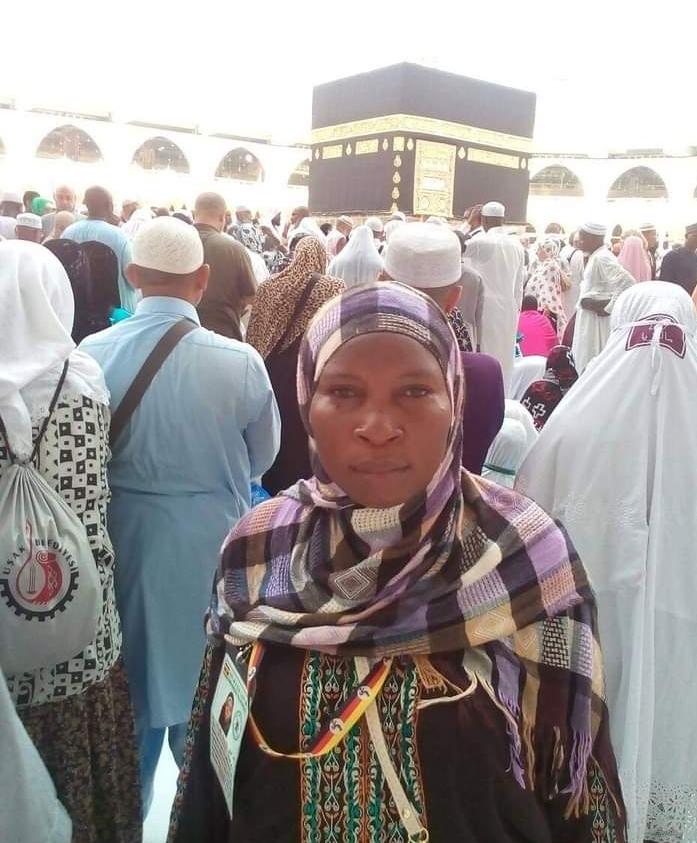 Upon her return to Uganda, she held a ceremony which was attended by the Mufti of Uganda where she narrated how she converted to Islam. 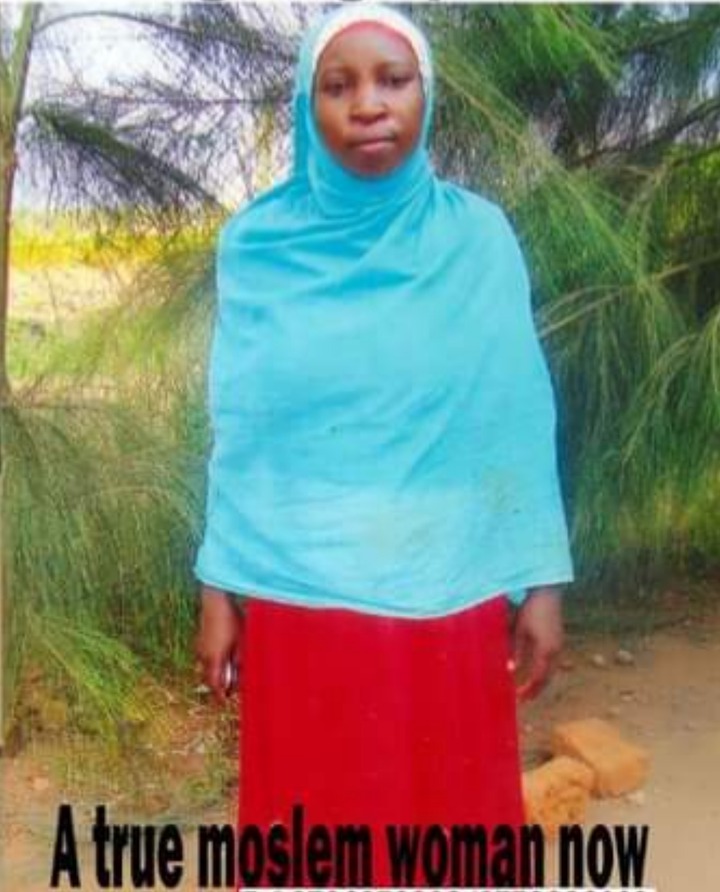 Infidelity: More Details Emerge On What Could've Been The Cause Of The Gates' Divorce