By Yeshuasbreed (self media writer) | 5 days ago 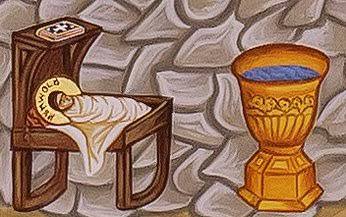 one of the most famous stories from the 11th century is that of an infant child who made a mark on this world at an early age. So early that it was a surprise to many Religious experts and historians. Usually, it takes years for an individual to be noticed, respected, and eventually venerated for their services to God as a Saint in the Catholic church and the veneration of saints has been noted to mostly happen years after their death. However, it is then very interesting yet surprising that St Rumwold became a Saint as an infant who didn't even live in this world for more than three days.

What seems more interesting in the story of this very interesting character is that many claims that at such an early stage, he was already able to speak eloquently like a grown man and also openly declared himself Christian, and was even allowed to give a sermon to those who came to his parent's home to celebrate his birth. The story is said to have happened in the 11th century, a tale that seems too much for the average mind to believe. 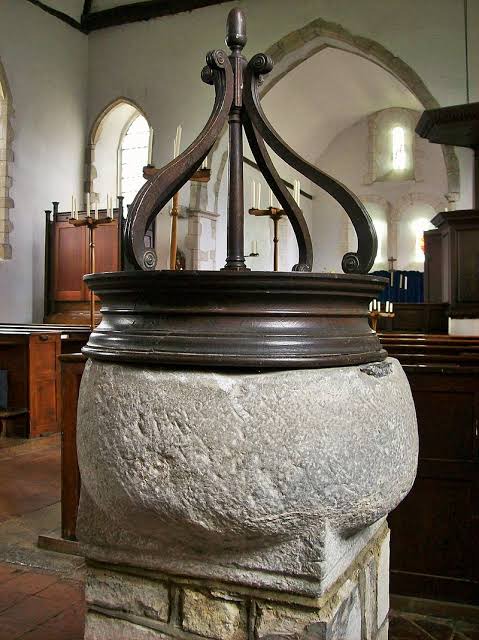 In our modern opinions, we would read such stories and sometimes hiss at the possibility, roll our eyes, and nod in regret for having wasted our time, but this wasn't the case for those who read it in the 11th century. Times have changed and we might as well claim that we are more enlightened than they were so it would have been more believable for them. After all, it was in the same Era that the tale of the Devil's Bible and witches on flying broomsticks were popularized. So perhaps it makes sense that they would believe that a baby could talk in a show of some sort of divine miracle.

However, what is it about the story of Rumwold and how exactly did this tale begin? According to medieval sources, the story of Rumwold began with that of his birth in the 7th century, during the time of King Sutton, who is sometimes associated with the King of Northumberland (also known as Northumbria, in northern England) and his wife, who was a daughter of Penda of Mercia. It is believed that while Rumworld's parents were on their way to visit Penda, something interesting happened. (a picture of his supposed tomb can be seen below). 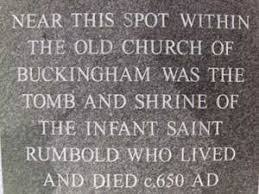 While on their way, they found out that they couldn't make it at the time so they opted to make a Camp by the roadside, where they would pass the time in a meadow. While in their camp, they discovered that Princess Mercia had entered labor, and eventually, Rumwold was born. Sadly the newborn died just three days after but not before he made his mark on this world. It is interesting that this story bears a strange resemblance to the birth of Christ but not entirely. A mother gets into labor and is forced to give birth to her child in a "not-so-welcoming" environment for childbirth.

Anyway, according to the hagiography of the tale, as he was born, Rumwold supposedly proclaimed that he was Christian. This made him seem like some sort of messenger, a "sign" or a miracle, sent into this world for a reason. According to the storytellers, who eventually wrote down the story and passed it until it became a popular tale in the 11th century, the Child was eventually taken to Penda, where he called on the attention of two priests, called Wilder and Edwold to baptize him and perform holy communion. His baptism was done using a bowl-shaped stone as seen below. 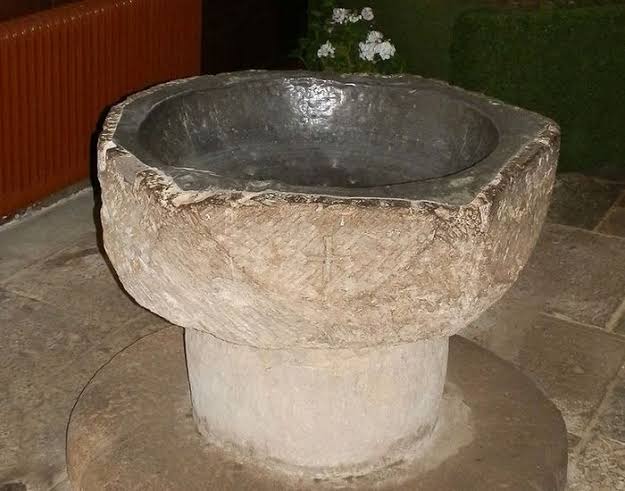 It was after the ceremony of Penda, that Rumwold supposedly gave a long sermon where he revealed so many things about his time in the world, the secrets in the Bible, the world, and the things Christians must understand. After his sermon, he apparently then gave clear instructions on what should happen after his death, stating that his body should be allowed to lay for one year at the place he was born now called Sutton, and for two years in another location called Brackley before he is then taken to his final resting place now known as the popular city of Buckingham. After his declarations, Rumwold died the following day, on The 3rd of November.

Of course, this sounds too strange to believe and too interesting to be true, how could an infant possess the strength to preach for hours, how did he get the information with which he preached, how did he quickly study the use of language, and how come he knew about the day he will die. There are so many claims by historians who often dismiss the tale as being far from real, "simply impossible," they often call it. 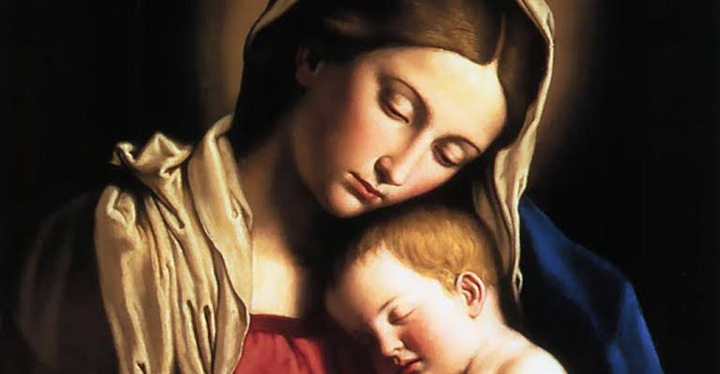 While historians do not believe it, and some Religious bodies consider it a sham, and a copycat from an even larger book of fiction, it has inspired so many people, some who even till this day, pray to Rumwold for intercession. It wouldn't exactly surprise you to learn that there is a cult dedicated to Rumwold. Whether or not this cult is still flourishing today remains unknown but according to sources, there was once a cult that flourished during the 7th to 11th century and sometimes beyond that. However, the cult's activities were greatly affected when people began to doubt the story and its authenticity.

Interestingly, even after the 11th century, Ancient Origins notes that churches were built in his honor in the 12th century, such as those that can be found in Kent, Essex, Lincolnshire, Northamptonshire, Dorset, and Yorks hire. However, soon enough people began to realize that this story is only a superstition one that must be shunned quickly. So the presence of his name in Religious calendars ceased, and by 1280, Bishop Lincoln gave an order for every form of Pilgrimage to Rumwold's shrines be discontinued.