By Samoski2 (self media writer) | 1 year ago 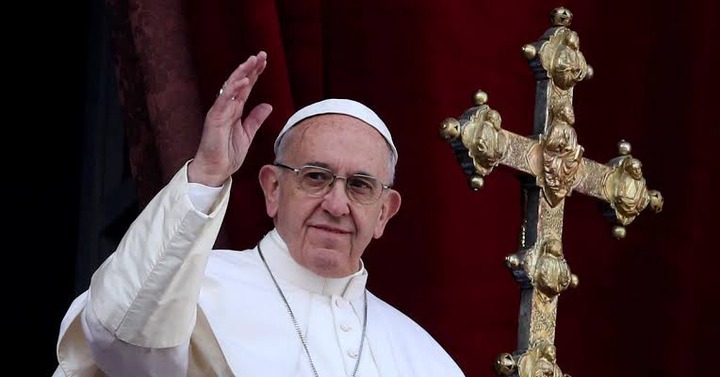 Several reactions are being released as the sovereign of the Vatican City State and the head of the Catholic Church, Pope Francis made a statement on Saturday. 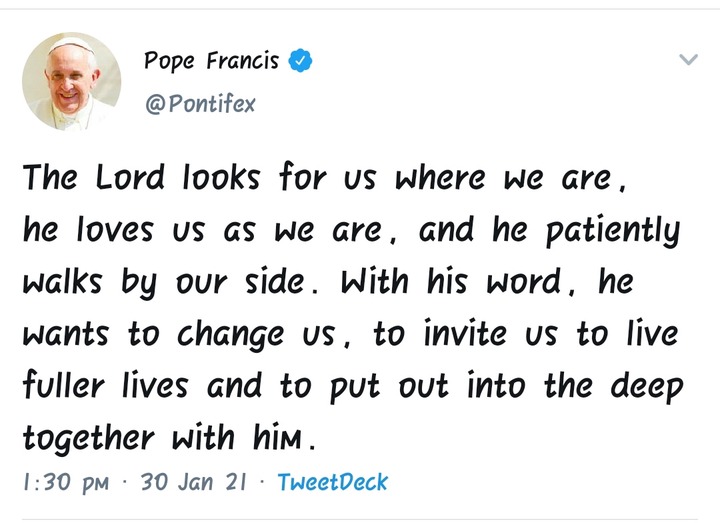 Pope Francis who is the first Jesuit pope added that God's word wants to change us and also want to invite us to live fuller lives.

After the man who represents the Pontifex said that, see how Christians have reacted. 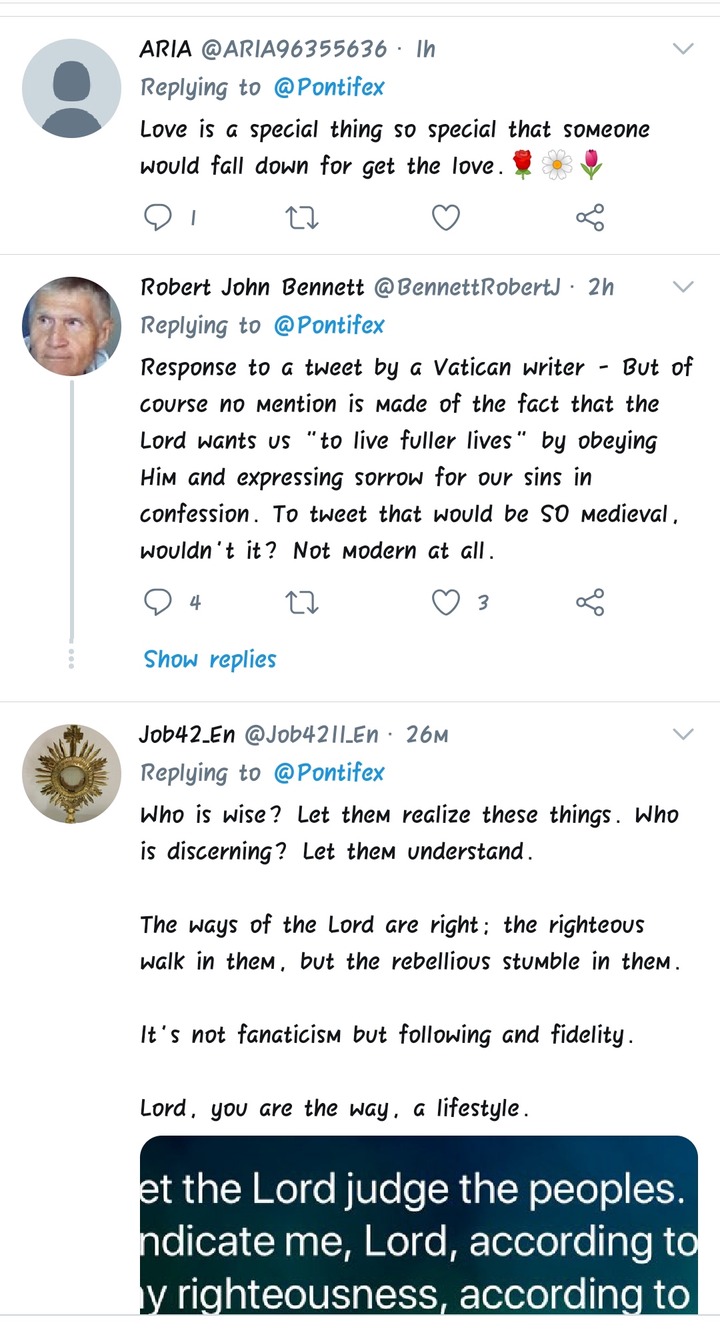 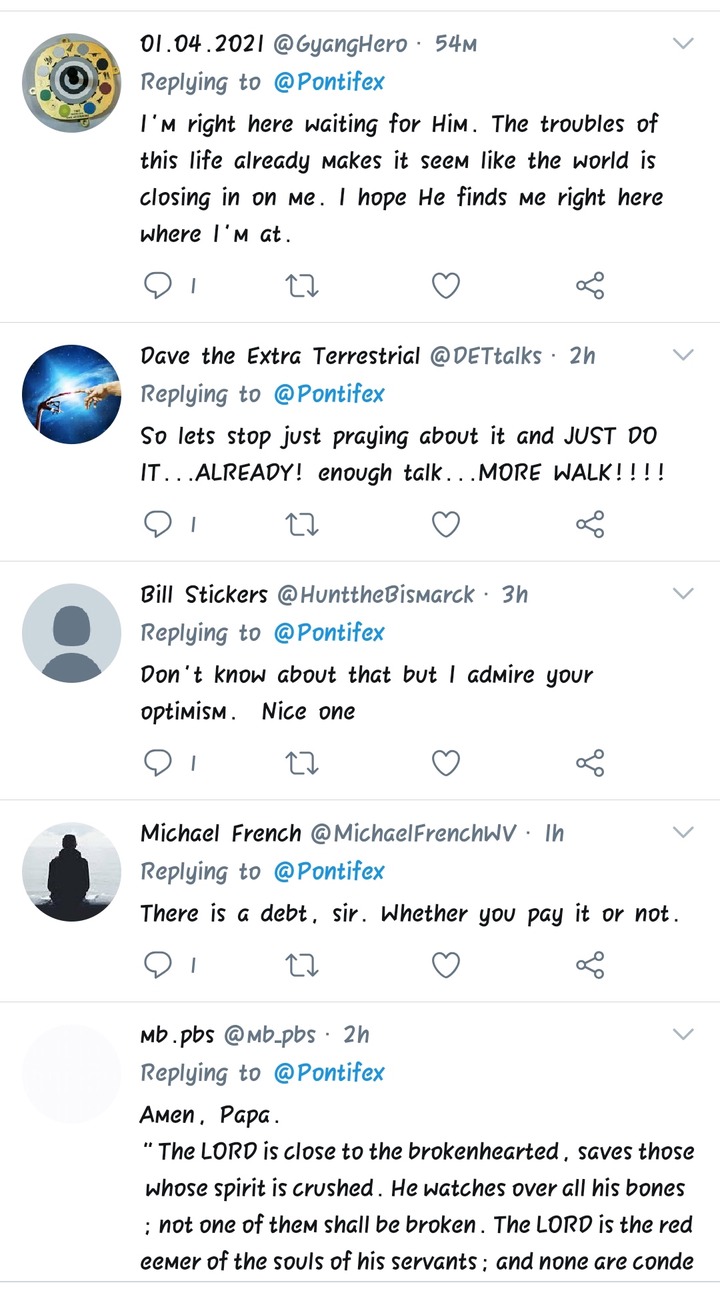 Pope Francis is known to release daily messages on Twitter and also known to never reply people in his comment section despite what they say.

What are your reactions readers?

Content created and supplied by: Samoski2 (via Opera News )