The (7) Books of Moses: What you Ought to know.

By Netbrain | self meida writer
Published 8 months ago - 35609 views 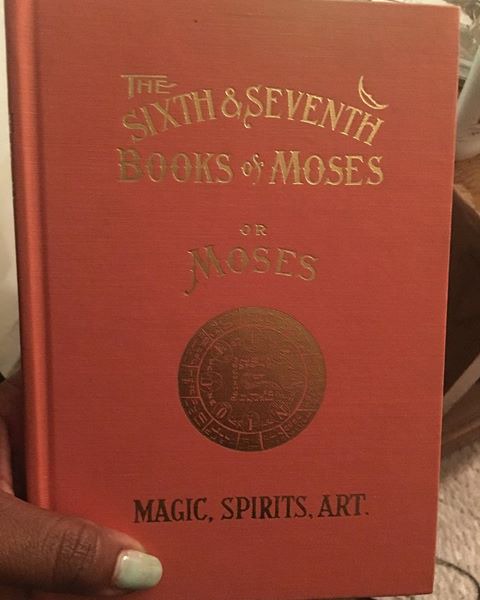 The Sixth and Seventh Books of Moses is a magical text allegedly written by Moses of Egypt, and passed down as concealed (or lost) books of the Five Books of Moses. A text of magical incantations and seals, it purports to instruct the reader in the words of commands used to create the miracles. 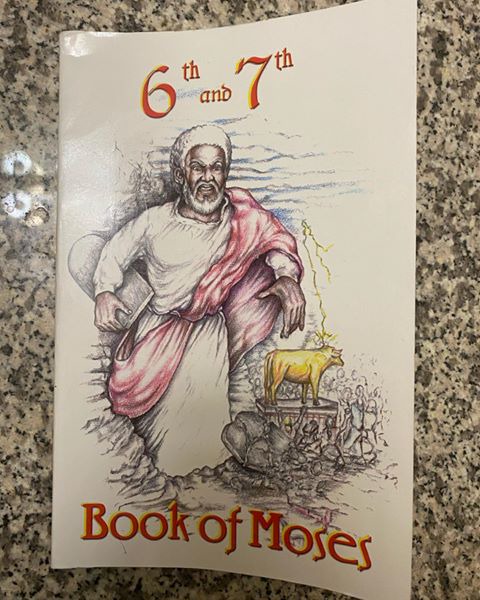 This book shows the diagrams of "Seals": the seals are magical drawings accompanied by incantations intended to perform various tasks, from controlling weather or people to contacting the deceased or Christians. 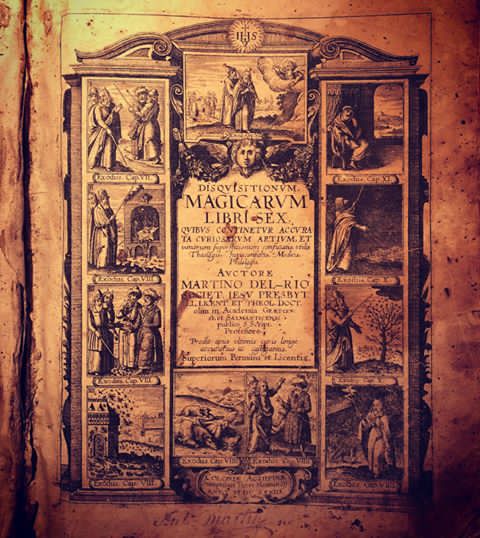 Below are the notable verses you need to know from this book...

The spiritual creation of all things (see Moses 2).

The significance of the Fall of Adam and Eve and clear explanations of its effects on mankind (see Moses 3-6).

The actions of Lucifer before he was cast out of heaven (see Moses 4:1-4).

The importance of the Atonement of Jesus Christ (see Moses 5–7).

Evidence that Adam and Eve and their descendants enjoyed the blessings of the gospel of Jesus Christ (see Moses 5–8).

The establishment of Zion in Enoch’s day and his visions of the Lord (see Moses 7).

Details concerning the conditions on the earth before the Flood, as well as Noah’s efforts to teach the gospel of Jesus Christ and warn the people to repent (see Moses 8).

Moses 1. Moses sees the Lord and learns he is a son of God. The Lord shows Moses a vision of the earth and its inhabitants. After this vision Satan appears to Moses, but Moses commands him to depart in the name of the Only Begotten. The Lord again appears to Moses and reveals the purpose of His creations.

Moses 2-3. Through revelation Moses learns about the Creation of the earth and all life upon it. The Lord explains that He created all things spiritually before they were created naturally. He also provides further details concerning the creation of Adam and Eve and the first commandments given to them.

Moses 4-5. The Lord informs Moses of how Lucifer became Satan. The Lord also relates the account of the Fall of Adam and Eve and their expulsion from Eden. Adam and Eve learn about redemption from the Fall that comes through the Atonement of Jesus Christ, and they teach it to their children. Cain slays Abel and is punished by the Lord. Wickedness and secret combinations abound.

Moses 5-6 Righteousness and wickedness spread among Adam and Eve’s descendants. Enoch is called to preach the gospel and establishes a people called Zion, who are translated, or taken to heaven without dying. Enoch sees Satan laughing and the Lord weeping because of the wickedness of mankind. He also sees Noah, the Flood, the coming of Jesus Christ, the Restoration of the gospel in the latter days, and the Second Coming of the Savior.

Moses 7-8. Noah preaches the gospel of Jesus Christ. After the people reject Noah’s message, the Lord decrees that He will destroy all flesh by the Flood.

how to dress classy how to make chin chin risky by davido youtube shakespeare quotes tecno phones and prices
Opera News is a free to use platform and the views and opinions expressed herein are solely those of the author and do not represent, reflect or express the views of Opera News. Any/all written content and images displayed are provided by the blogger/author, appear herein as submitted by the blogger/author and are unedited by Opera News. Opera News does not consent to nor does it condone the posting of any content that violates the rights (including the copyrights) of any third party, nor content that may malign, inter alia, any religion, ethnic group, organization, gender, company, or individual. Opera News furthermore does not condone the use of our platform for the purposes encouraging/endorsing hate speech, violation of human rights and/or utterances of a defamatory nature. If the content contained herein violates any of your rights, including those of copyright, and/or violates any the above mentioned factors, you are requested to immediately notify us using via the following email address operanews-external(at)opera.com and/or report the article using the available reporting functionality built into our Platform

Do You Know That During Ramadan, The Devil Is Been Chained, And The Gates Of Paradise Is Opened? 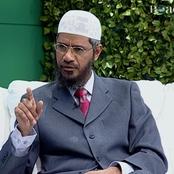 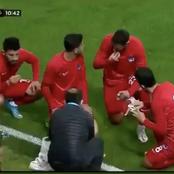 11 Islamic Groups Were Banned In Sri Lanka, Read The Reason Behind The Ban 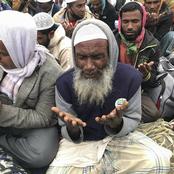 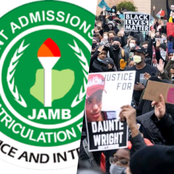 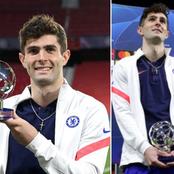 All Because Of Men, Beautiful Ladies Storm A Charm Shop To Buy 'Tie Him Down' Cream (PHOTOS) 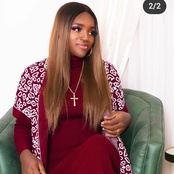 He Stole Her Heart And She Stole His Surname, Newly Wedded Bride Flaunts Her Wedding Photoshoot 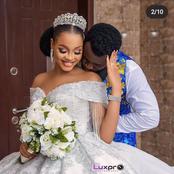 REVEALED;- See What Normally Happens To Any Club That Eliminates Bayern From The Champions League 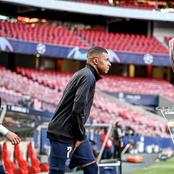 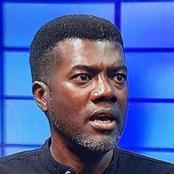