Turkey Converts Another Historic Byzantine Church-Turned-Museum into a Mosque

It's been barely a month since Turkey's pro-Islamic government headed by Recep Tayyip Erdogan converted the historic Hagia Sophia building – once a grand church belonging to the Greek Orthodox branch of Christianity, then turned into a mosque by conquering Turks, then into a museum by the founder of modern Turkey Mustafa Kamal Ataturk into a museum – back into a mosque.

Now, in another controversial step, one more famous building, having an almost identical historical journey, is being turned into a functioning mosque. This building was once the Church of the Holy Saviour in Chora or, more popularly, the Chora Church. It too became a museum, called the Kariye Museum, thanks to the secular government in Turkey after the birth of the modern state. 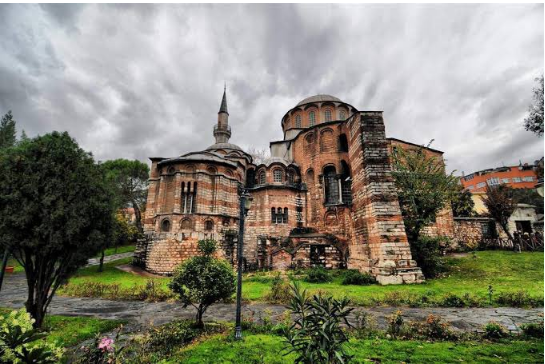 Chora Church which became a mosque, then museum, and now will be a mosque again Twitter

History of the building

The Chora Church was once among the most important religious sites of the Greek Orthodox Church. Its history goes all the way back to the fourth century when it was a monastery on the outskirts of the city of Byzantium. The monastery received a major facelift in the 11th century and became among the most breathtaking cathedrals in the Eastern Christian world.

It was distinguished by the magnificent frescoes and mosaics – characteristic of Byzantine churches – on its interior walls that were added in the 14th century. However, when Constantinople fell to the Islamic Turks in 1453, this monument, like the more famous Hagia Sophia, became a mosque, and the gorgeous tapestry on the walls was covered. 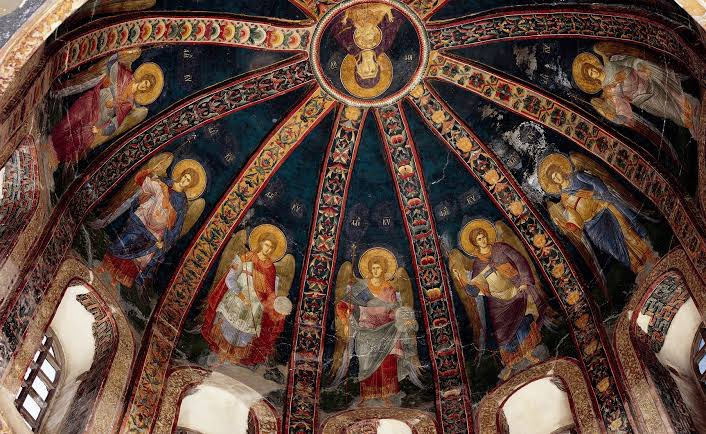 It was last year, in November, that a top court in Turkey cleared the path for the building to be made a mosque again. Now, Turkish President Erdogan has issued a decree that transfers the building to Religious Affairs Directorate and clears the path for Muslim prayers to take place again there.

The return of this building to the status of an Islamic religious site is another symptom of the ideological orientation of the current Turkish government. The state created by Ataturk was stringently secular and avoided religiosity outside the sphere of personal lives. However, the Justice Party to which President Erdogan belongs has been trying to bring Islam back into the center of the country's politics and society.

This move may please the constituents of Erdogan but has invited a strong reaction from the neighboring country of Greece. Once the center of the Greek Orthodox Church, this nation has expressed its displeasure over this latest act of re-conversion. The foreign ministry of the country said this act of Turkey is "yet another provocation against religious persons everywhere."