Check out the pictures of some beautiful Mosques across the world

1. The Great Mosque of Mecca:

The Al-masjid al-haram is also known as the great Mosque of Mecca may be said to be the oldest site in the history of Islam. 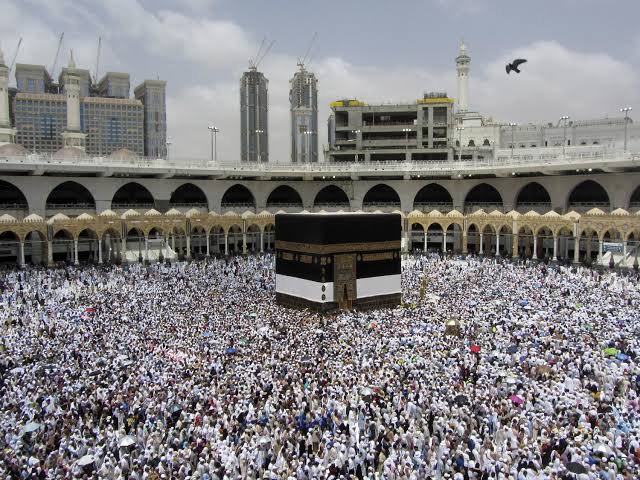 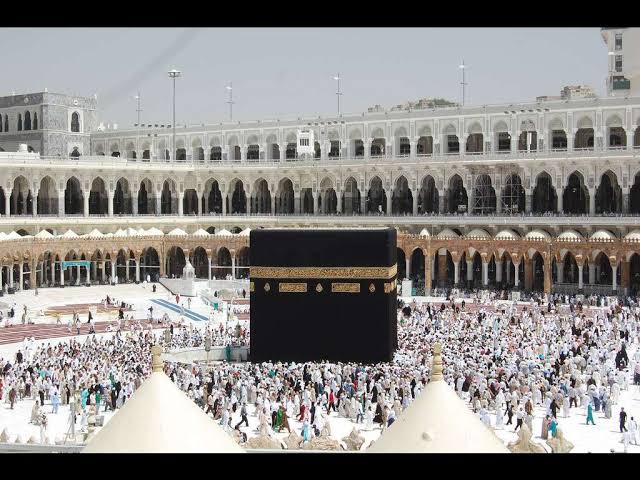 The 1.5 million capacity Mosque is not just the biggest Mosque in the world but also one of the biggest building in the whole world. 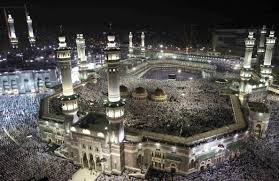 In Islam, every Muslim must strive to visit this Mosque at least once in a life time provided that he or she is physically and financially fit. 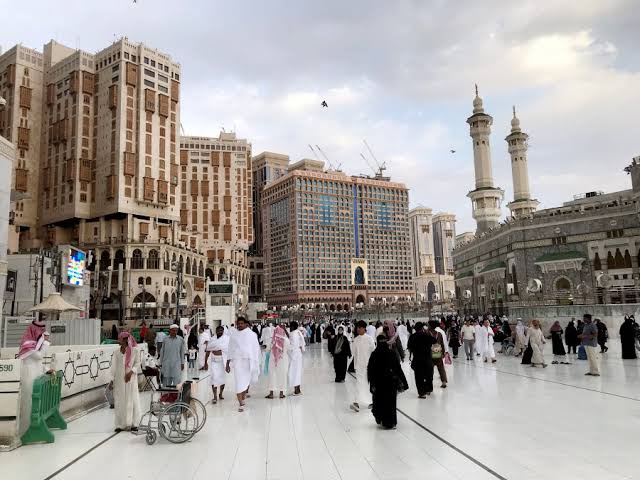 Millions of Muslims visit al-masjid haram every year, and the Mosque is under the control of Saudi Arabian government.

The Sheik Zayed grand Mosque is another beautiful Mosque in the whole world. 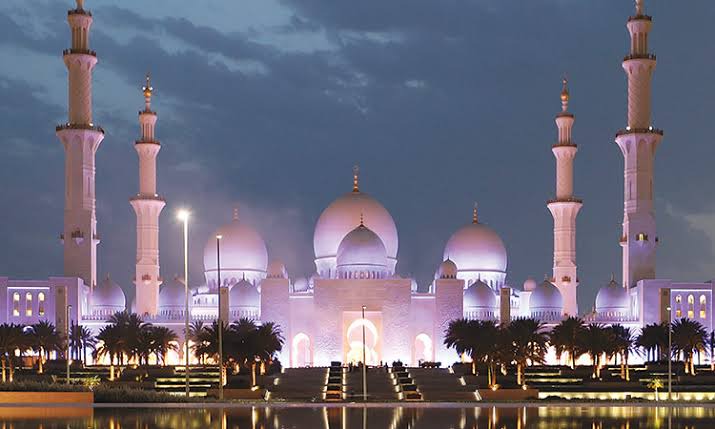 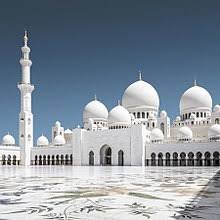 The Mosque is believed to have been completed in 2007, and it is located in the United Arab Emirate (UAE). 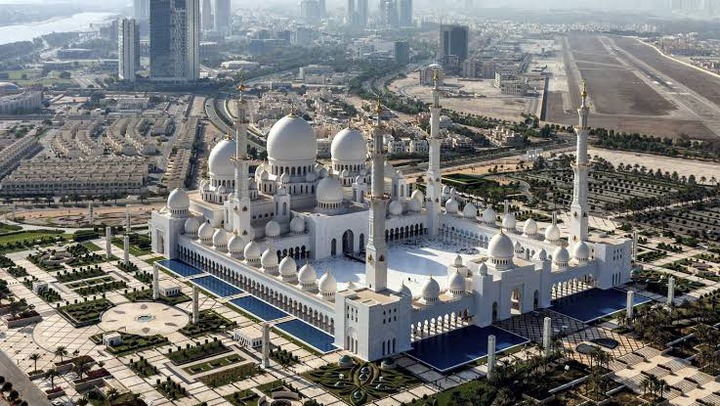 The over 41, 000 capacity Mosque was named after the former ruler of the United Arab Emirates Sheikh Zayed bin Sultan Al Nahyan. 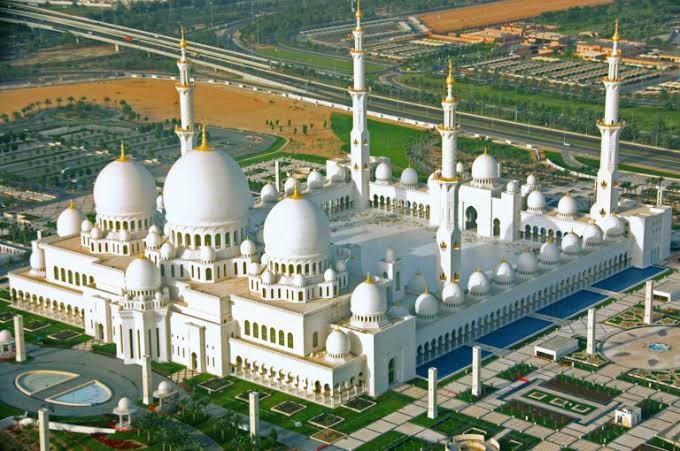 The Mosque is said to have been designed by Yousef Abdelky, a Syrian architect.

The Sultan Ahmed Mosque is also known as the blue Mosque. According to historical evidence, the Mosque has been in existence since sixteen century. 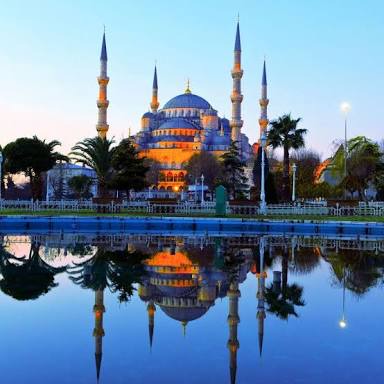 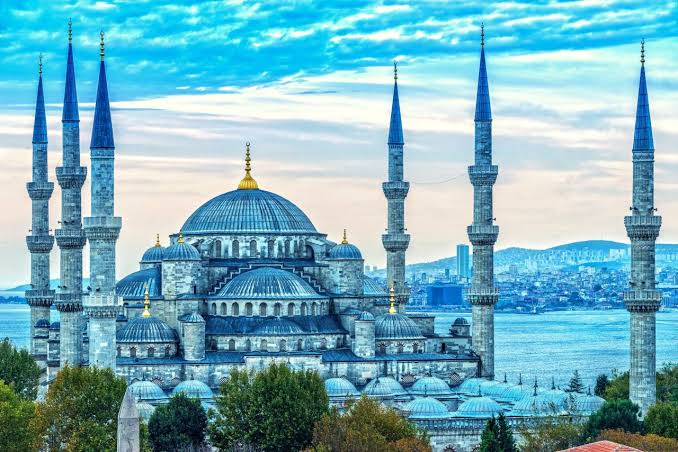 The Mosque is believed to have been completed in 1616 during the era of King Ahmed I. 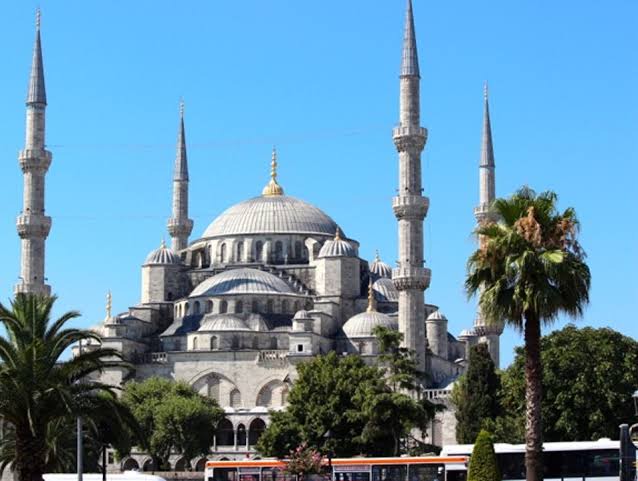 The 10, 000 capacity Mosque is located in Istanbul, the most populous city in Turkey.

Arguably, the Hassan II Mosque is not just the most beautiful Mosque in Africa but one of the largest Mosques in the world. 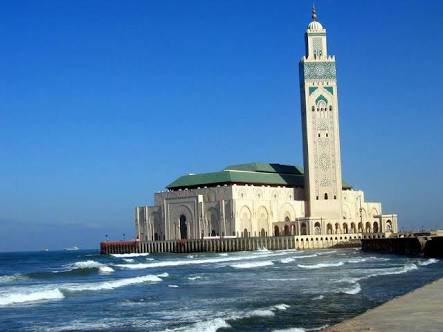 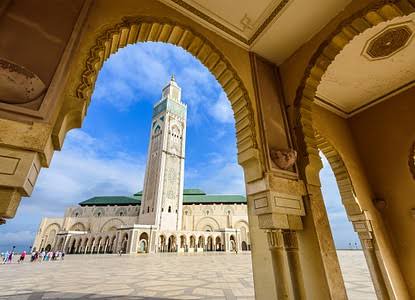 The Mosque is believed to have been completed in 1993, and it was built by a French architect Michel Pinseau. 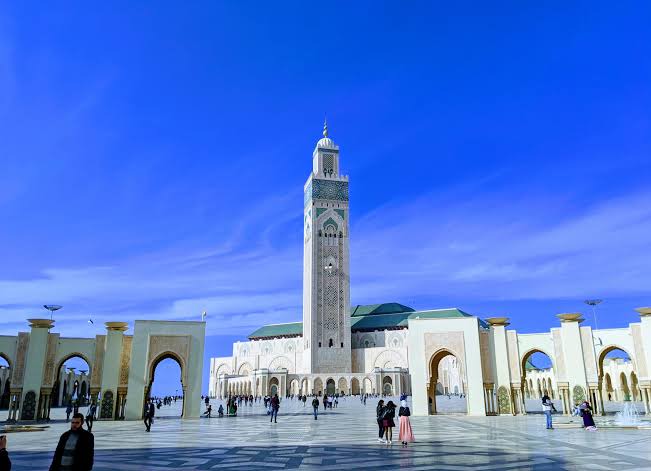 The 15, 000 capacity Mosque is located in Casablanca in Northern part of Africa.

Another beautiful Mosque in the world is the Nasir al-mulk Mosque, and it is located in Shiraz, one of the most populous cities in Iran. 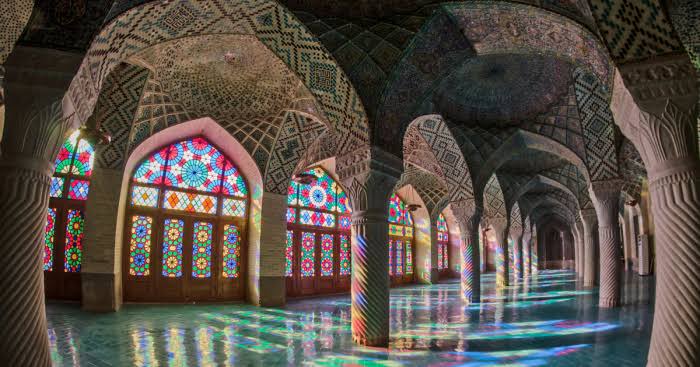 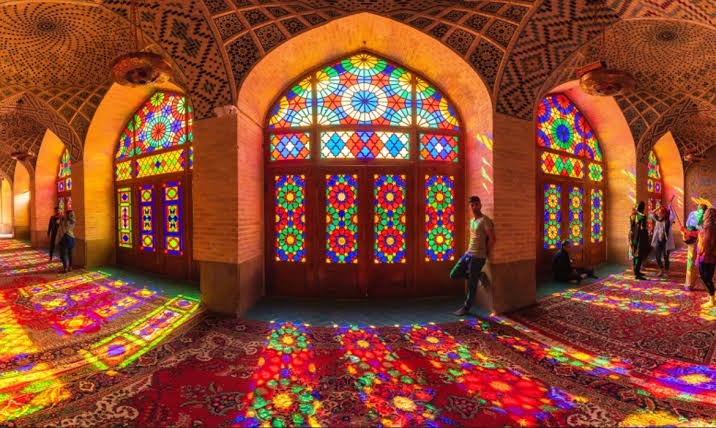 History has it that the pink Mosque has been in existence since 1888, making it one of the oldest Mosque in the world. 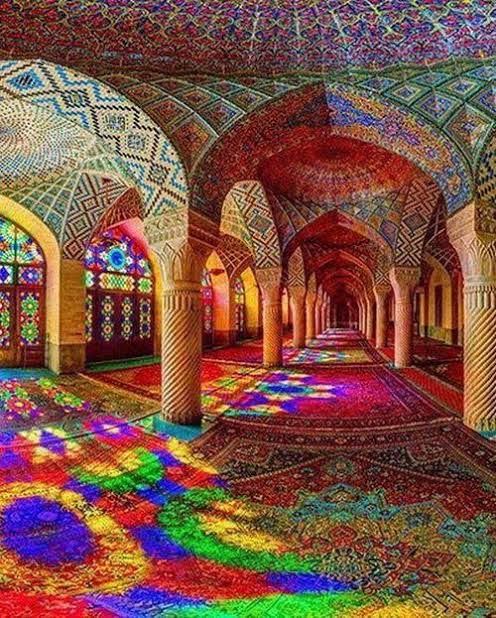 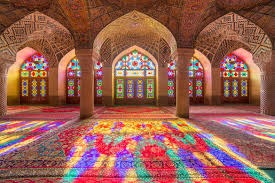 Arguably, the pink Mosque is the most beautiful Mosque in Iran.