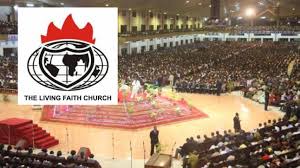 Several reactions are trailing the statement credited to Pastor Oyedepo of living faith church aka Winner Chapel for saying people who do not give a tenth of their income to the church are under a financial curse.

The clergyman on his Twitter handle tweets that tithing is inescapable covenant obligation between God and Man. According to Him, no prosperity is possible without tithing because not paying tithe place you under financial curse. However, several critics on social media described his message as archaic and improper. Some however saw his message as utter nonsense, unscriptural, manipulative and cruel.

According to his critics, Christ did not collect any tithe neither his disciples, yet they were not under any cursed. If Jesus Christ never threatened or put anyone under cursed for failure to tithe. How will Oyedepo a mere Man cursed those who believe in Jesus because of a tenth of their income. In Matt. 23:23 Jesus rebuked the Scribes and Pharisees and said woe unto them and called them hypocrites for over-emphasizing the payment of tithes.

Below are screenshots of the various comments on the social media. 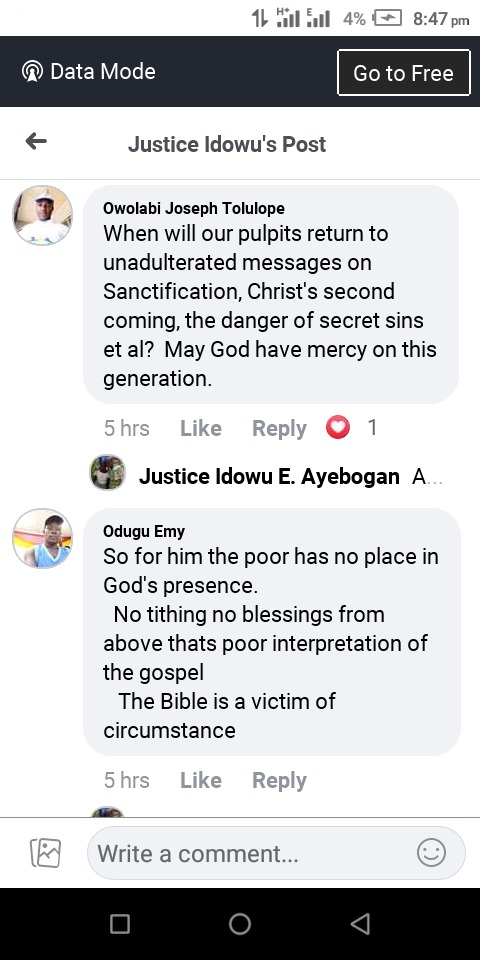 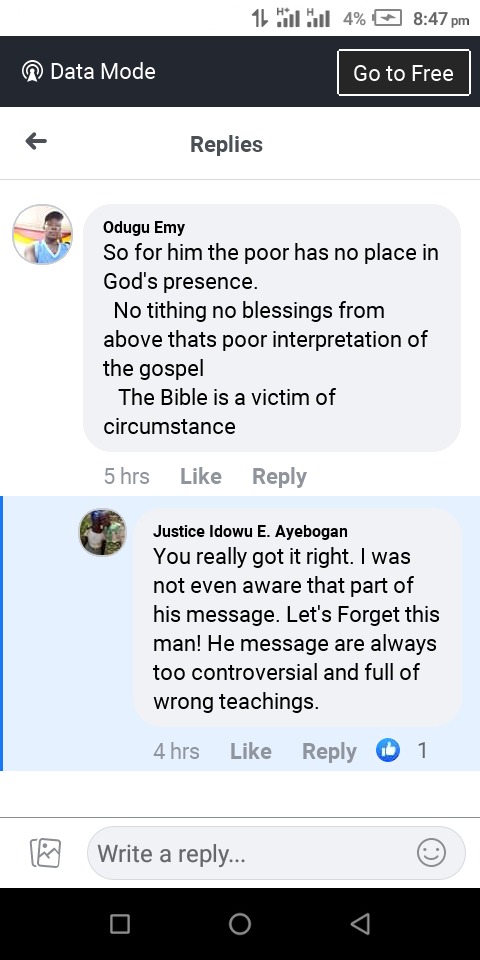 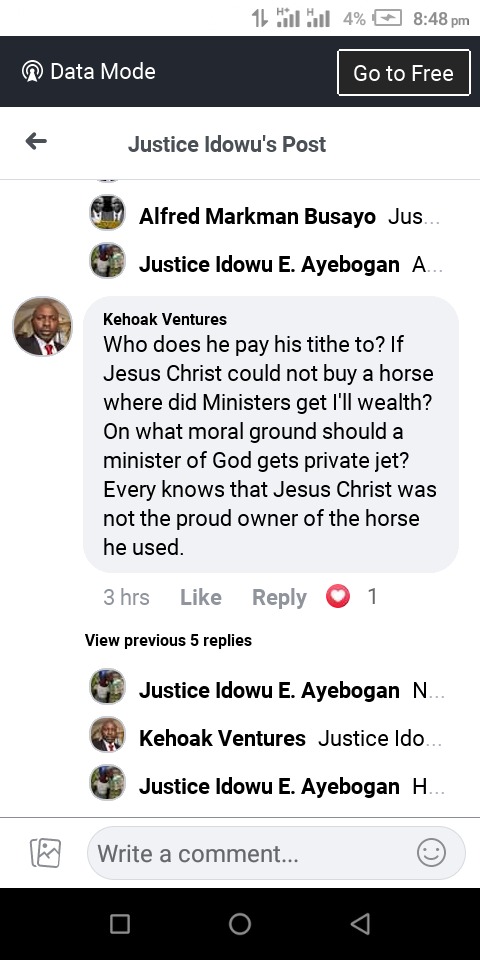 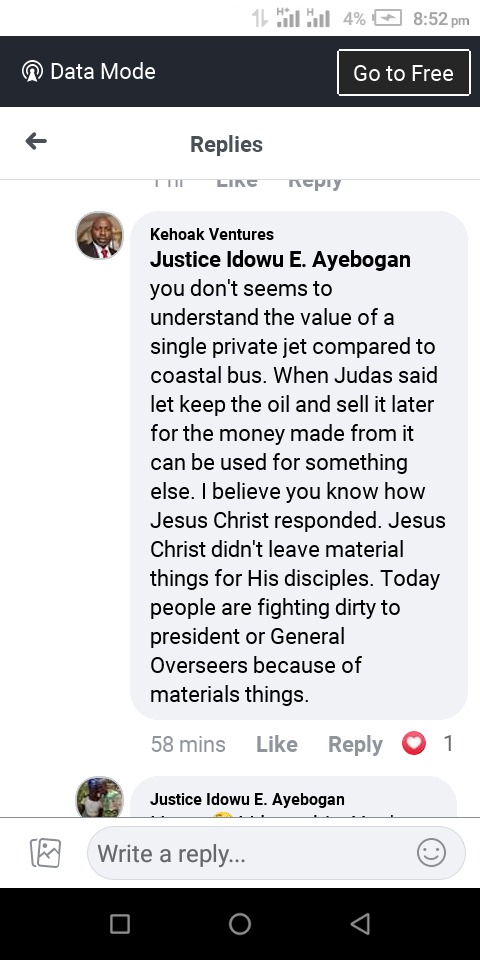 What are your views, are the people right?