After This Pastor Visited IDPs Camp, See What He Did For The Muslims That Sparked Reactions

By Nvestorsuper (self meida writer) | 1 months

A Christian Catholic Group in Yola Adamawa state proved many people wrong, who believe that Islam and Christianity are two parallel lines that will never meet. When they build a Mosque for their Muslim brothers in the state.

A pastor whose name is Manza declares to the Punch news that he was attracted as the Muslims in the IDPs camp didn't discriminate with the people there or treat some people better than the other in the name of religion. 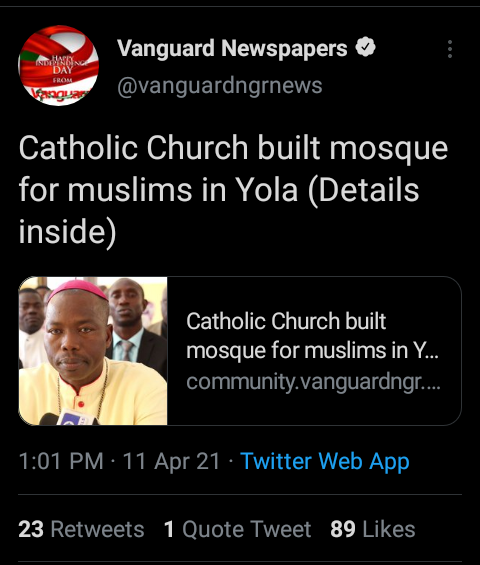 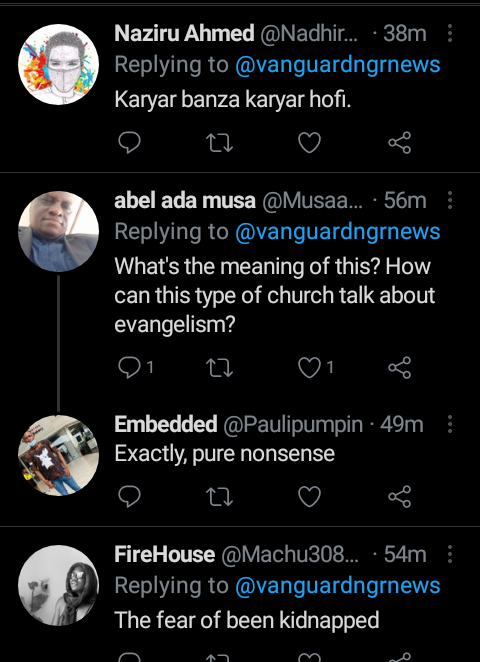 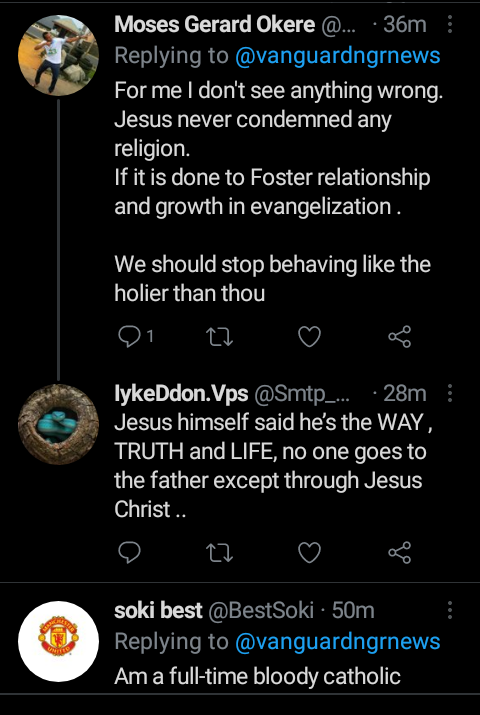 He further explained that the Muslims in IDPs Camps didn't ask for your religion or deny you your right because you are not a Muslim, he stated that they understand that anybody in the IDPs needs help.

The pastor further explained that the majority of the people in the camps are Christians with a little large number of Muslims.

To his surprise, they built a Church for the Christians in the camp for them to be worshipping their God as they also build Mosque for the Muslims. 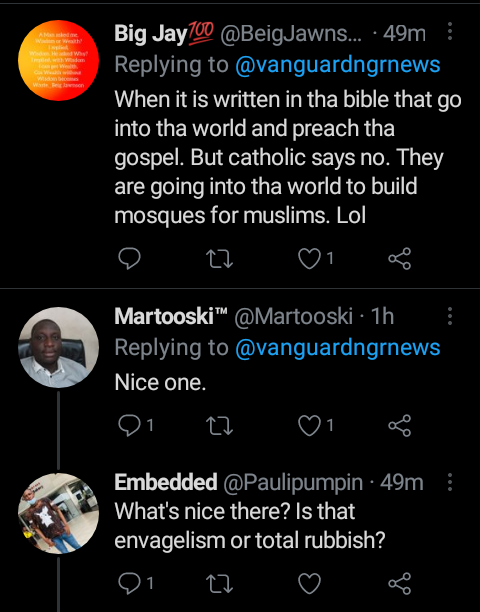 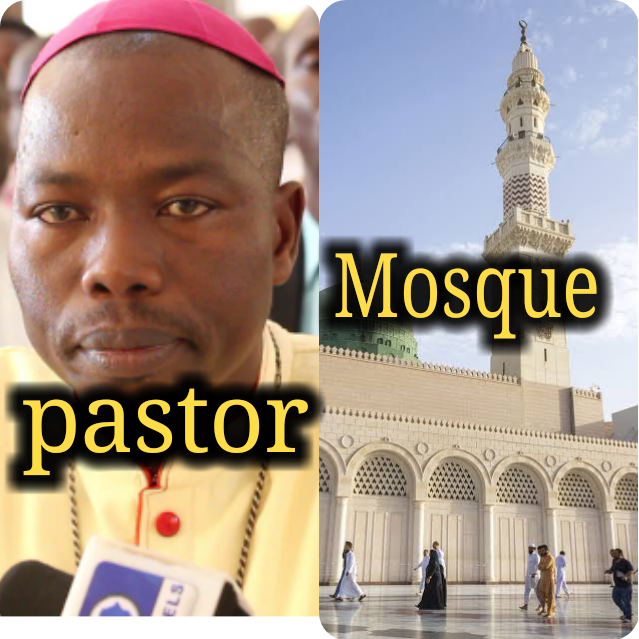 A lot of people have reacted differently to the news after it trends online in which some stated that, allowing love to reign between each other is the best way to build the unity of our dear country.

Soky said: Am a full-time bloody catholic member, why can't use that money to build pure water factory so that these people can be employed, is high time we Africa especially nigeria stop building of churches and mosque and to the needful things dat will benefit even our unborn generation.

What do you think about this?....drop your comments below.

Content created and supplied by: Nvestorsuper (via Opera News )