By Popfactory (self media writer) | 2 years ago

Although there have been general assumptions of a hegemonic Igbo Christian identity, historical documents depicts that conversions to Islam began in the late 1930s to 1940s in Igboland which is situated in the southern part of Nigeria. Igbo land happens to be the only region in the country that was not invaded by the nineteenth-century Islamic jihadist sect led by Usman Danfodio. 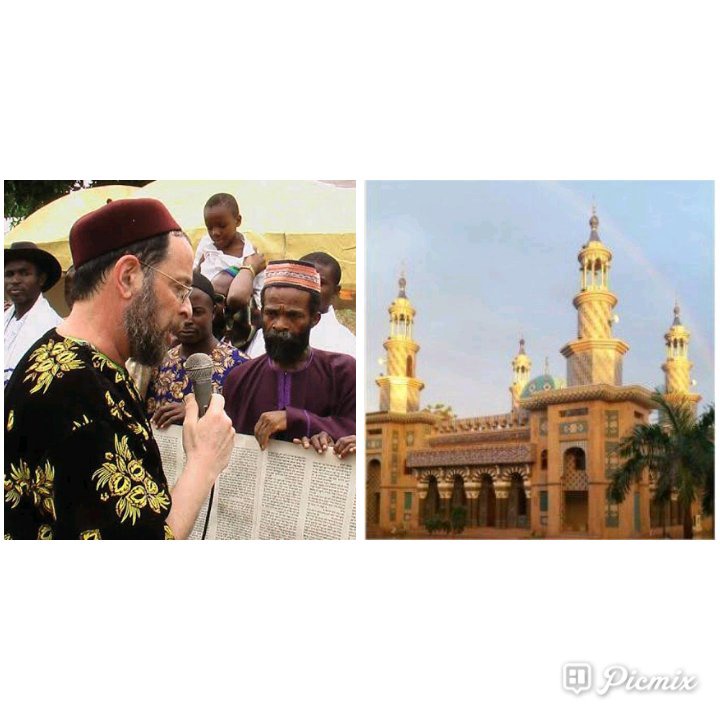 At exactly four decades after the advent of Islam in Igboland, Igbo territories began to show clear evidence of indigenous Muslim practise.

Some may begin to ask,how one can be both Igbo and Muslim? It is imperative to note that there have been a complex interplay of religious and ethnic identities of Igbo Muslims. 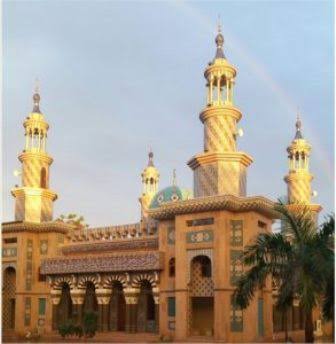 During the 1990s, Igbo Muslims began to disentangle ethnicity from religion which paved way for the development that owes much to the progress of Islamic education in Igboland and the emergence of Igbo Muslim scholars and clerics.

Nothwithstanding, Igbo reactions to conversions to Islam and the perceived threat of these conversions to Igbo Christian identity still remains a topic for religious and philosophical debate. 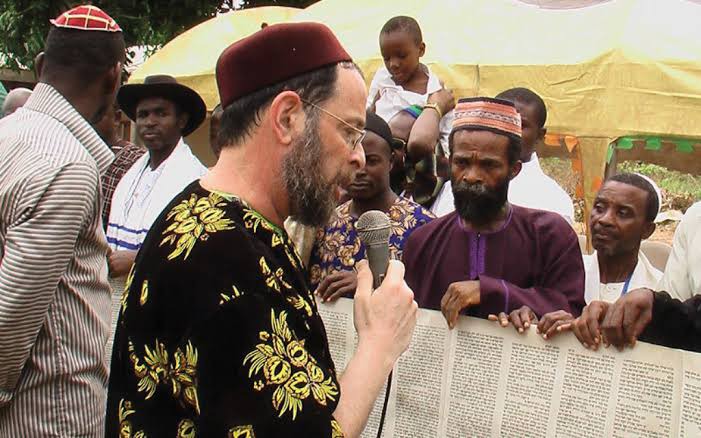 Often considered as a cradle for christainity in Nigeria, Igboland has recently witnessed a dramatic increase in Igbo Christians converting to Islamic religion. Yet, despite this historic change, it is sad to say that there has been limited research into the growth of Islam in the area and the possible implications this has for Christianity in Igboland.