By Orkaa (self media writer) | 1 month ago

Every Child of God is entitled to receive favour from, and this is because God has promised to bless them and surround them with favour like a shield, and according to Psalm 106:4, God has favour towards his people, and since favour means approval, support or an act of kindness to someone beyond what is due or usual, there are ways by which one can obtain it and this is what I want to share with you in this article. 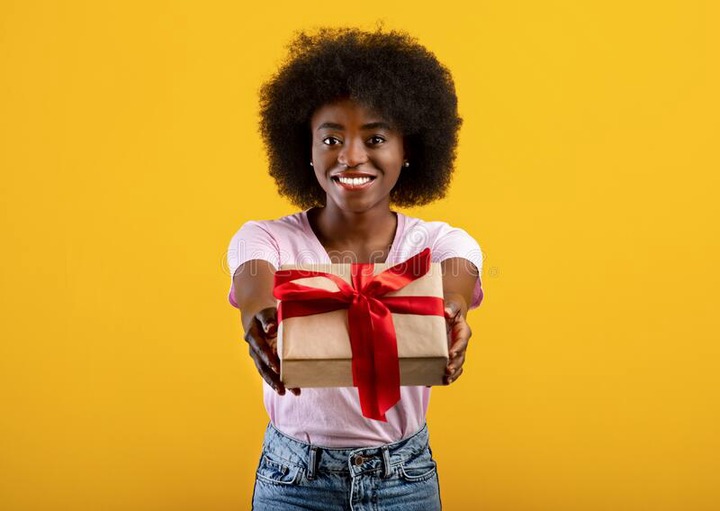 Here are six ways to obtain favour as a Christian.

1. By Wisdom. According to Proverbs 8:35 anyone who obtains or finds wisdom will receive life and such a person will obtain favour from God, and Luke 2:52 tells us that Jesus Christ grew in both wisdom and stature and was also in favour of God and the people.

2. By being humble. 1Peter 5:5 reveals that God gives more grace to the humble and since grace means favour that one doesn't merit (unmerited favour) when you humble yourself before him, he will give you favour.

3. By giving offerings or presenting gifts. According to Genesis 4:4 (New life Version), God showed favour to the offering and gifts that Abel offered to him when he gave his first fruits, and in the same way, Genesis 32:5 ( American Standard Version) reveals that Jacob send his servants to present gifts to Esau so that he can obtain favour form him, and likewise in Luke 6:38, God commands that we should give and we would also be given in good measure, and by honouring God with your substance, you can obtain favour from him.

4. By being honest in whatever you do. Proverbs 11:11 reveals that God hates scales that are done with dishonesty, but weights that are accurately done do find favour with him. This means that when anyone deals with an accurate measurement that is right before God, he gives favour to such a person. And according to Matthew 7:2, God will give you the same measure of what you give to others, and he will also judge with the same judgement you give to your neighbour. So, when you are honest in your day to day dealings with God and people, he will give you favour.

6. By being righteous. According to Psalm 5:12, God blesses the righteous by making his favour to surround him as a shield, and also 1Corinthians 4:20 reveals that God requires his stewards to be faithful to him in whatever he has committed in their hands, and Genesis 6:8 tells that Noah obtains grace(unmerited favour) because he was righteous before God, and was also found faithful in doing good and keeping the commands of God.