I Told Her To Hold On To God, Not Knowing That We Will Not See Her Again - Dorathy's Mother

By PostMaster (self meida writer) | 9 days

I couldn't hold my tears yesterday when saw the emotional funeral pictures of Dorathy Yohanna, one the slain students of Greenfield University, Kaduna.

As I go through the tributes of her parents and her loved ones, I got stuck to her mother's tribute which really melted.

In her tribute to Dorathy while bidding farewell to her, Dorathy's mother said, “My greatest joy is that I spoke with you when you were in the hands of your captors. I told you to hold on to your God, not knowing that we will not see or talk again in this life.”

This was just a way to console herself about her daughter. Since the situation was really something beyond her control, Dorathy's mother had to look for any little reason to make herself feel a bit better.

In a way to relief her agony, she took it that she was even lucky to have the little opportunity to speak with her daughter on phone for the last time before she was murdered by the heartless kidnappers.

The time she spoke with her daughter last was actually when the kidnappers contacted them to bring a ransom of N800 Million for the release of their children.

Below are some pictures from Dorathy's funeral 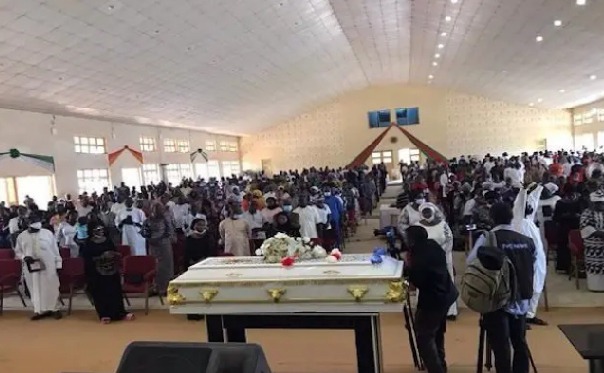 Though the parents of the three diseased students begged the kidnappers to reduce the ransom as it was really heavy on them, it was really unfortunate that the kidnappers later resorted to killing the innocent children, the following day of their last discussion with their parents; even while they were still running around to raise the ransom.

It was really unfortunate to Dorathy, that she would be in the land of the dead, five days after she celebrated her birthday.

It may actually be difficult to bear this kind of loss, but I pray that God may comfort her family and those affected.

Below are Dorathy's pictures when she was alive 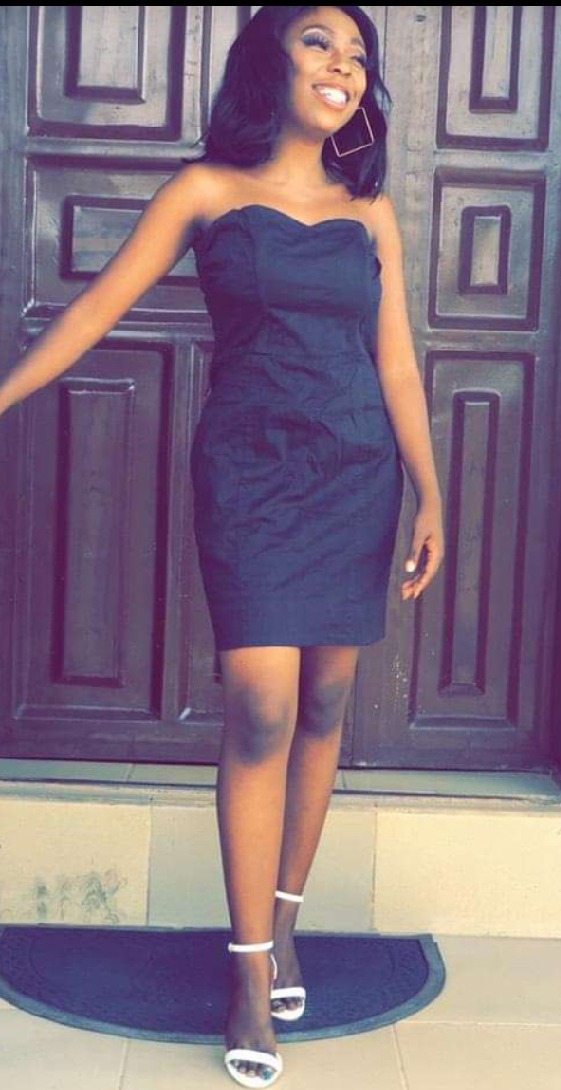 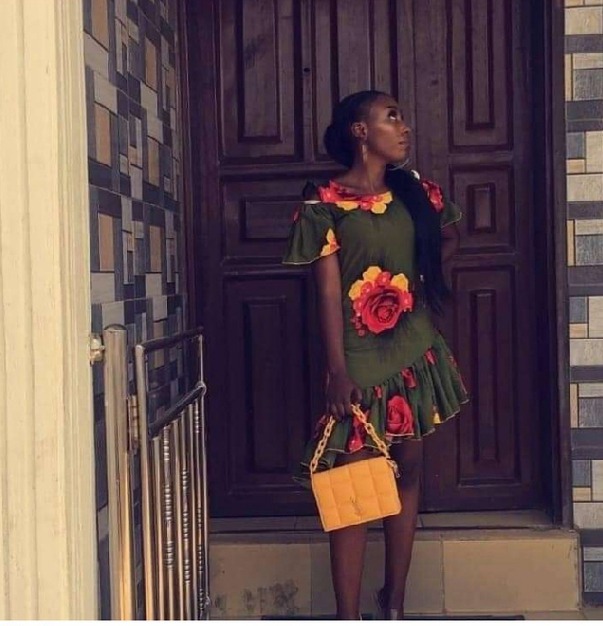 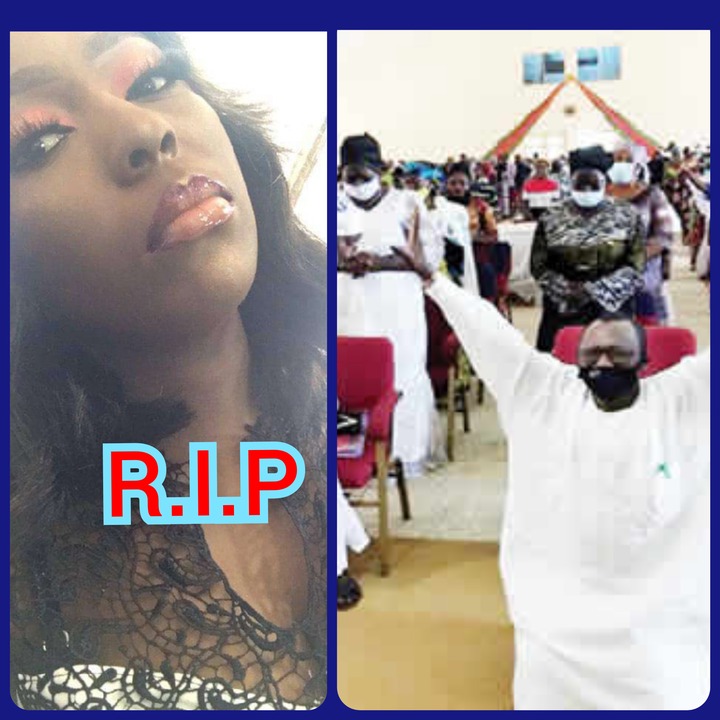